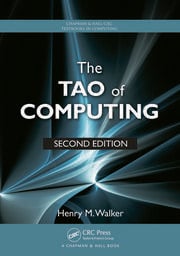 Describing both the practical details of interest to students and the high-level concepts and abstractions highlighted by faculty, The Tao of Computing, Second Edition presents a comprehensive introduction to computers and computer technology. This edition updates its popular predecessor with new research exercises and expanded discussion questions.

It uses a question-and-answer format to provide thoughtful answers to the many practical questions that students have about computing. Among the questions answered, the book explains:

The book offers a down-to-earth overview of fundamental computer fluency topics, from the basics of how a computer is organized and an overview of operating systems to a description of how the Internet works. The second edition describes new technological advances including social media applications and RSS feeds.

Underlying Building-Block Questions
How Are Computers Organized?
How Are Numbers and Characters Represented in a Computer (and Who Cares)?
How Are Images Represented (and Does It Matter)?
Where are Programs and Data Stored?
What is an Operating System and What Does It Do?

Software/Problem-Solving Questions
What Can Computers Do for Me?
What Should I Know about the Sizes and Speeds of Computers?
How Are Software Packages Developed?

Networking/Distributed System Questions
How Are Computers Connected?
How Do Computers Share Information, So That I Can Exchange Materials with Others Using a Computer Network?
When Can I Consider My Personal Data Secure?

Web/Internet Questions
How Does the Internet Work?
How Do Web Applications Work?
How Private (or Public) Are Web Interactions?

Social and Ethical Questions
How Universal Is Access to Computers and the Web?
Can I Use Web-Based Materials in the Same Way as I Use Printed Sources?
Can Computers Think (Now or In the Future)?

Henry M. Walker has been an active member within the computing-education community for over two decades. Major activities include curricular development, innovative pedagogy, textbook writing, teaching, and service. Since 1974, he has been on the faculty at Grinnell College, currently as the Samuel R. and Marie-Louise Rosenthal Professor of Natural Science and Mathematics, and Professor of Computer Science. During some leaves and summers, he has taught 8 semesters at the University of Texas at Austin. Internationally, he has been a guest faculty member at Nanjing University in China and Unitec in New Zealand.

Before this book, he wrote 8 undergraduate textbooks, published by Jones and Bartlett, Health Publishers, Little Brown, Scott Foresmann, and Winthrop Publishers (affiliated with Prentice Hall). He also has written several dozen articles on computing education, serves as co-editor for the SIGCSE Bulletin newsletter, writes columns on Classroom Vignettes and Curricular Syncopations for ACM Inroads, and serves as an Associate Editor for ACM Inroads. 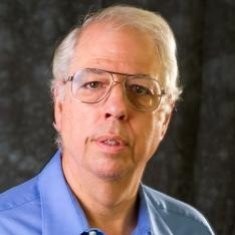 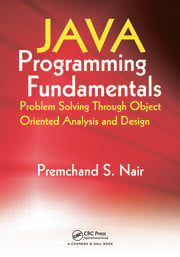 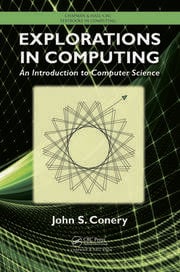 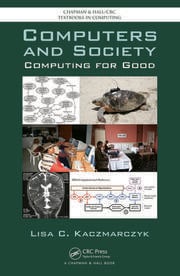