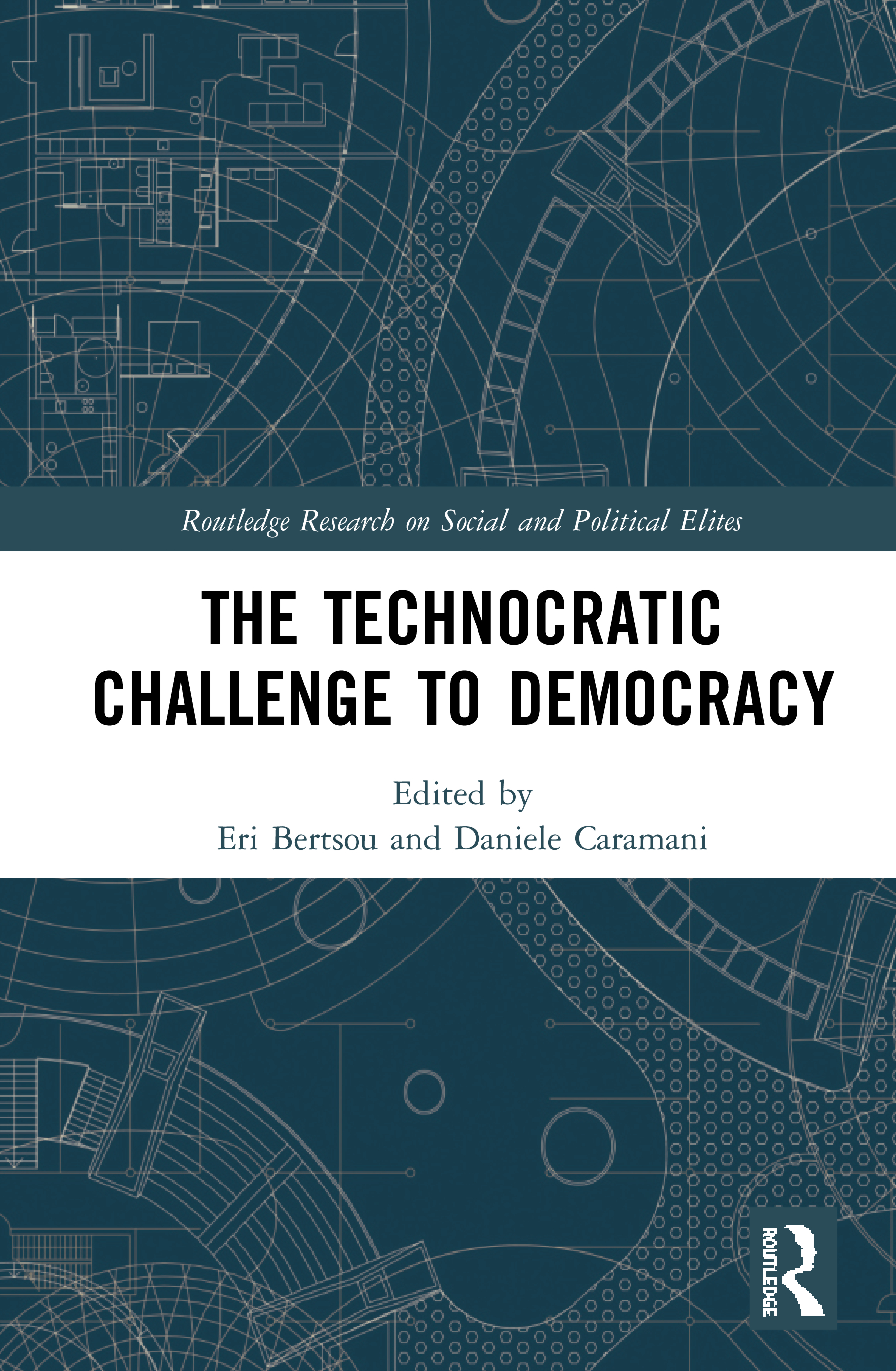 The Technocratic Challenge to Democracy

This book represents the first comprehensive study of how technocracy currently challenges representative democracy and asks how technocratic politics undermines democratic legitimacy and how strong is its challenge to democratic institutions.

The book offers a solid theory and conceptualization of technocratic politics and the technocratic challenge is analyzed empirically at all levels of the national and supra-national institutions and actors, such as cabinets, parties, the EU, independent bodies, central banks and direct democratic campaigns in a comparative and policy perspective. It takes an in-depth analysis addressing elitism, meritocracy, de-politicization, efficiency, neutrality, reliance on science and distrust toward party politics and ideologies, and their impact when pitched against democratic responsiveness, accountability, citizens' input and pluralist competition. In the current crisis of democracy, this book assesses the effects of the technocratic critique against representative institutions, which are perceived to be unable to deal with complex and global problems, and it analyzes demands for competent and responsible policy making in combination with the simultaneous populist resistance to experts.

The book will be of key interest to scholars and students of comparative politics, political theory, policy analysis, multi-level governance as well as practitioners working in bureaucracies, media, think-tanks and policy making.

Introduction: The Technocratic Challenge to Democracy

Part I: Concepts and Theory

9. Technocracy in Discourse: The Case of Direct Democracy

11. The EU between Technocratic and Democratic Legitimacy

12. Technocracy in Latin America: Between Stability and Democratic Deficit

13. Technocracy in Central-Eastern Europe and Its Impact on Democratization

Joshua A. Tucker and Jan Zilinsky

Eri Bertsou is Postdoctoral Researcher in Comparative Politics at the University of Zurich, Switzerland.

is Professor of Comparative Politics at the University of Zurich, Switzerland.

All political systems are governed by ruling elites – presidents, prime ministers, ministers, civil servants, judges, mayors and councillors all play important roles in running our lives, while beyond the state people are picked to run international organizations. Social elites, such as global business or media tycoons, religious or ethnic leaders, play a major role influencing public policy. The books in this series examine all such political and social elites within local, national and international arenas. We are interested in theoretical and empirical analyses of elites. Whilst elites have been studied in the past, modern computing and electronic data-collection facilities mean that for the first time comprehensive information on the personal characteristics of elites, including factors such as birthplace, age, and social and educational background, can relatively easily be gathered. We can explore the ways in which people enter the elite, the networks they form and the policies they effect. Modern techniques open up exciting opportunities to examine our governors, their actions and interactions in more detail than ever before.