The Unbound God
Slavery and the Formation of Early Christian Thought 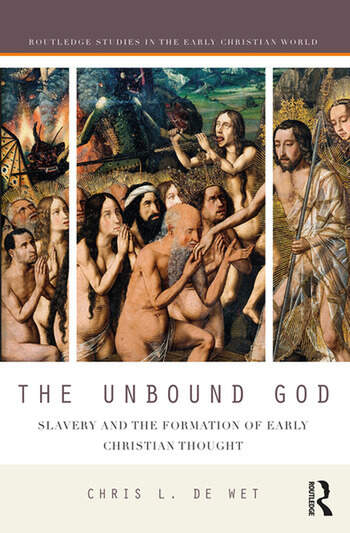 The Unbound God: Slavery and the Formation of Early Christian Thought

This volume examines the prevalence, function, and socio-political effects of slavery discourse in the major theological formulations of the late third to early fifth centuries AD, arguably the most formative period of early Christian doctrine. The question the book poses is this: in what way did the Christian theologians of the third, fourth, and early fifth centuries appropriate the discourse of slavery in their theological formulations, and what could the effect of this appropriation have been for actual physical slaves? This fascinating study is crucial reading for anyone with an interest in early Christianity or Late Antiquity, and slavery more generally.

Chapter 2 Savior or Slave? Philippians 2:6–11 and the Problem of Slavery in Origen’s Christology

Chapter 3 Emancipating the Spirit: Slavery and Early Christian Pneumatology in Eunomius and Basil of Caesarea

Chapter 4 The Curse of Ham (Gen. 9:18–27): Slavery, Sin, and Punishment in John Chrysostom, Augustine, and the Cave of Treasures

Chris L. de Wet is Associate Professor of New Testament and Early Christian Studies at the University of South Africa, and the Editor of the Journal of Early Christian History. He is also the author of Preaching Bondage: John Chrysostom and the Discourse of Slavery in Early Christianity (2015). 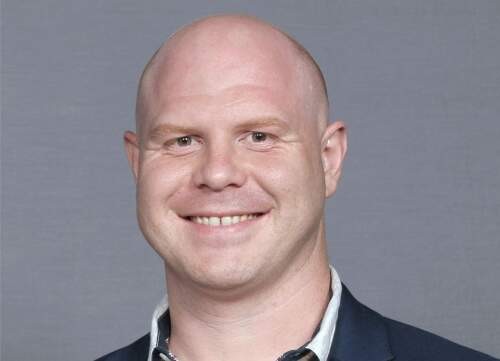 "Judicious in its handling of primary sources and theoretically sophisticated, Chris de Wet’s The Unbound God: Slavery and the Formation of Early Christian Thought is an incisive analysis of the extent to which "doulology"—his apt neologism—shaped early Christian thought, informing basic Christian teachings on Christology, pneumatology, and sin."

"This is a very important book. The small volume of 178 pages (5 chapters) is interesting and intriguing for its sheer beauty in exposition and daring analysis and propositions ... This book is a reflection on the past and its bearings on the present via the development of early Christian thoughts, and how one may creatively reimagine various religious discourses and habits in order to work for a better future. It is a great accomplishment."

"With his book De Wet makes an important contribution to the growing field of scholarly works on Early Christianity and ancient slavery, arguing convincingly for the importance of doulology in Early Christian texts. ... De Wet’s book will challenge future scholarship to keep reflecting on the use of slavery in ancient (Christian) thought. "

"This book is an important contribution to the cultural and intellectual history of Christianity in late antiquity. The Unbound God ranges widely among Greek, Latin, Coptic, and Syriac patristic and monastic sources to investigate the complex ways in which the discursive practices of ancient slavery formed the central doctrines of church theology."

"The Unbound God makes a genuinely vital contribution to the growing interest in slavery’s enduring place in Christian thought, and it deserves to be read, taught, and discussed widely."