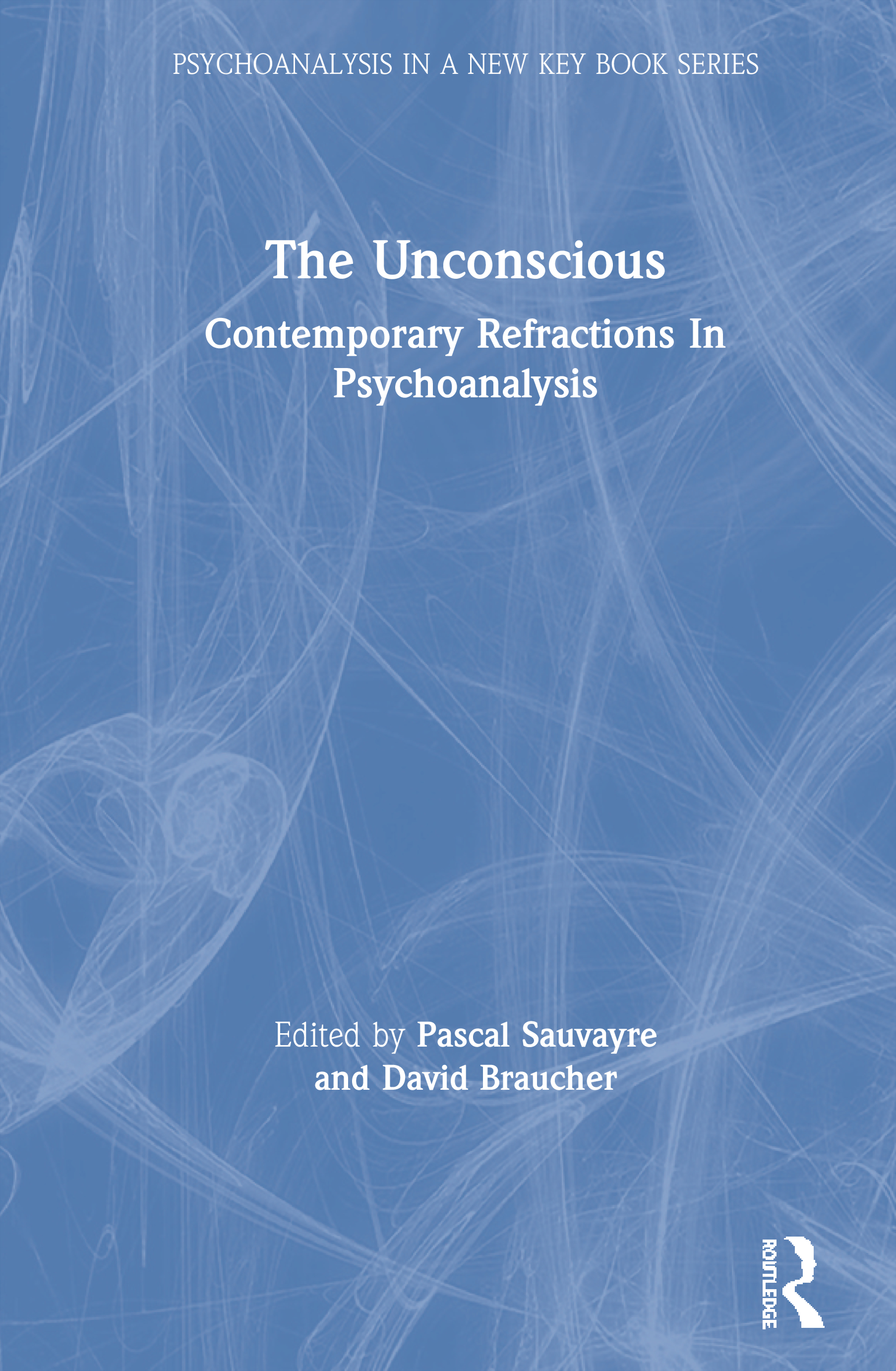 It covers the unconscious from three main perspectives; the metaphysical, including links with quantum mechanics and Jung's thought; the socio-relational, drawing on ideas from politics, inter-generational trauma and the interpersonal; and the linguistic, drawing on notions of the social construct of language and hermeneutics. Throughout the history of psychoanalysis, theorists have wrestled with the ubiquitousness and diverse nature of the unconscious. This collection is an account of the contemporary psychoanalytic struggle to understand and work with this quintessential, defining, and foundational object of psychoanalysis.

"A well needed exploration of unconscious work and theories about it, at once thoughtful, creative, evocative.  Aspects of the Jungian, Relational and Lacanian unconscious are viewed from an interpersonal perspective. The authors leave the way open for diverse approaches to interact and enrich each other, pulsating with possibilities.  Rather than tying everything up, the book feels like a beginning through which we speak with the unconscious speaking with us."

Michael Eigen, The Challenge of Being Human, The Sensitive Self, Feeling Matters, and Flames from the Unconscious: Trauma, Madness, Faith.

"Though unconscious process and unconscious motivation has been at the center of psychoanalytic thinking from its inception, there has been only minimal literature comparing different ways of thinking about these key concepts that have evolved beyond Freud’s original description and its ego-psychological emendations. This scholarly and well written volume brings us up-to-date, delineating key contemporary conceptualizations of unconscious process, comparing them with each other as well as with Freudian theorizing. It should be required reading for anyone interested in psychoanalysis."

"A book full of enriching analyses of the so called "vast domain" – the unconscious. A must for everyone entangled in the discourse on psychoanalysis and those who want to get involved."

Rosemarie Brucher is a scholar in Theater Studies and Vice-Rector of Research of the Music and Arts University of the City of Vienna.

"A rich and rewarding collection of essays that expands our understanding and appreciation of the unconscious. Drawing on a diversity of voices and opinions, the editors weave a tapestry of viewpoints that challenge standard assumptions about the nature of unconscious experience and its applications. With themes ranging from the intrapsychic and the implicit, to language and symbolism, sexuality and gender, race and social class, this important new volume provides essential insights on the unconscious."

Pascal Sauvayre (PhD) is Faculty, Training and Supervising Analyst at the William Alanson White Institute. He has a private practice in New York City. He is a co-translator of the upcoming translation of Laplanche’s ‘The Tub: Transcendence of the Transference’.

(PhD) is a Member of the Faculty of the William Alanson White Institute’s Division I Psychoanalytic Program and Lecturer at NYU Steinhart. He is on the Editorial Board of the journal, Contemporary Psychoanalysis, and author of Life Smarts on PsychologyToday.com. He is in private practice in the Manhattan’s West Village.

When music is played in a new key, the melody does not change, but the notes that make up the composition do: change in the context of continuity, continuity that perseveres through change. Psychoanalysis in a New Key publishes books that share the aims psychoanalysts have always had, but that approach them differently. The books in the series are not expected to advance any particular theoretical agenda, although to this date most have been written by analysts from the Interpersonal and Relational orientations.

The most important contribution of a psychoanalytic book is the communication of something that nudges the reader’s grasp of clinical theory and practice in an unexpected direction. Psychoanalysis in a New Key creates a deliberate focus on innovative and unsettling clinical thinking. Because that kind of thinking is encouraged by exploration of the sometimes surprising contributions to psychoanalysis of ideas and findings from other fields, Psychoanalysis in a New Key particularly encourages interdisciplinary studies. Books in the series have married psychoanalysis with dissociation, trauma theory, sociology, and criminology. The series is open to the consideration of studies examining the relationship between psychoanalysis and any other field – for instance, biology, literary and art criticism, philosophy, systems theory, anthropology, and political theory.

But innovation also takes place within the boundaries of psychoanalysis, and Psychoanalysis in a New Key therefore also presents work that reformulates thought and practice without leaving the precincts of the field. Books in the series focus, for example, on the significance of personal values in psychoanalytic practice, on the complex interrelationship between the analyst’s clinical work and personal life, on the consequences for the clinical situation when patient and analyst are from different cultures, and on the need for psychoanalysts to accept the degree to which they knowingly satisfy their own wishes during treatment hours, often to the patient’s detriment.