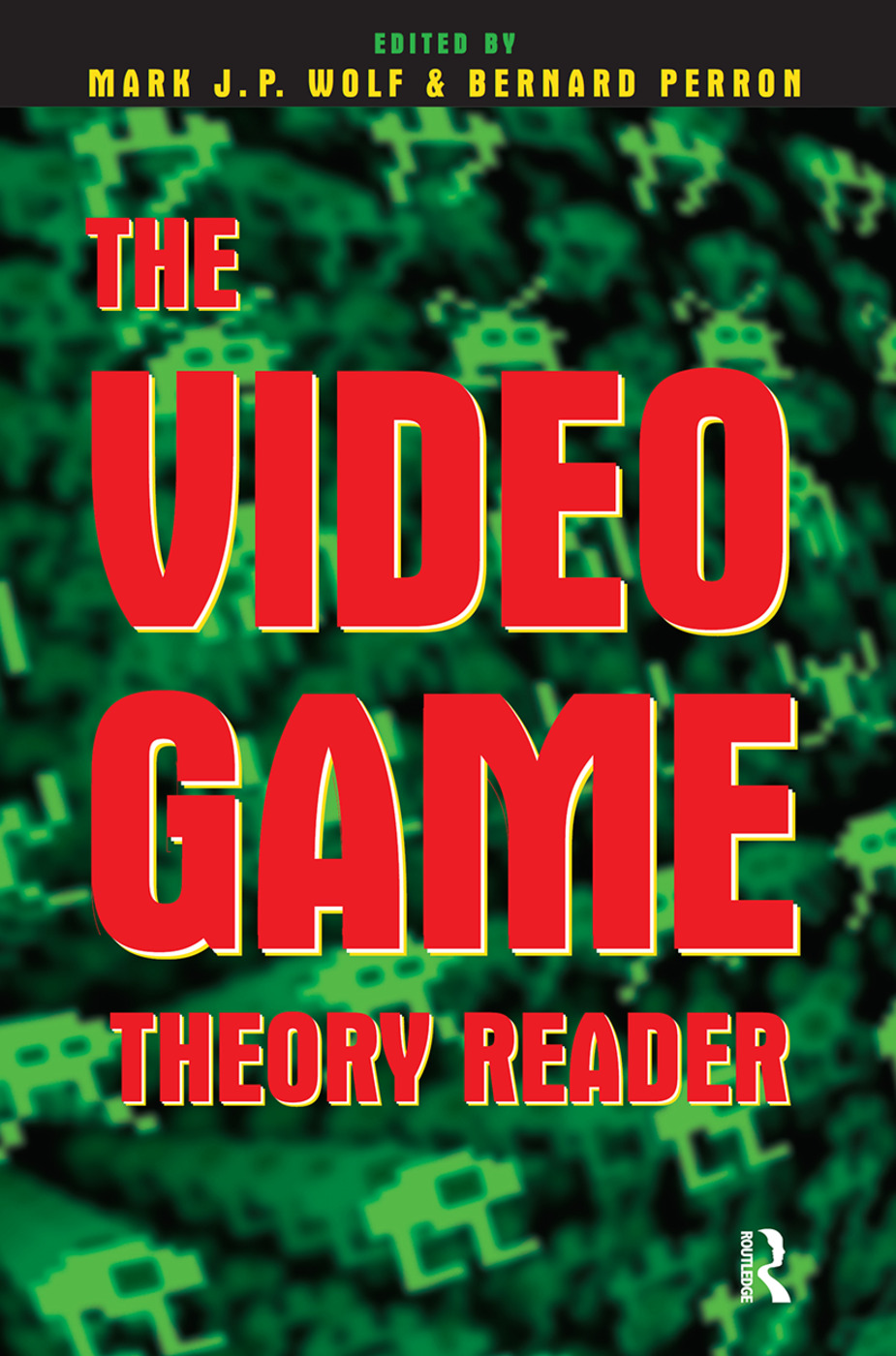 In the early days of Pong and Pac Man, video games appeared to be little more than an idle pastime. Today, video games make up a multi-billion dollar industry that rivals television and film.

The Video Game Theory Reader brings together exciting new work on the many ways video games are reshaping the face of entertainment and our relationship with technology. Drawing upon examples from widely popular games ranging from Space Invaders to Final Fantasy IX and Combat Flight Simulator 2, the contributors discuss the relationship between video games and other media; the shift from third- to first-person games; gamers and the gaming community; and the important sociological, cultural, industrial, and economic issues that surround gaming.

The Video Game Theory Reader is the essential introduction to a fascinating and rapidly expanding new field of media studies.

"If anyone has doubts that video games warrant serious reflection and examination as a creative medium, The Video Game Theory Reader will dispel them. If anyone involved in the creation of video games is looking for fresh perspectives on their art, they'll find them right here." -- D.B. Weiss, author of Lucky Wander Boy

"Computer and video games have been with us for only a few short decades. As with any young medium, important questions remain unanswered: What exactly are video games and how do they function? How do video games relate to other forms of media and culture? What is their effect on the minds and lives of players? And what are the larger implications for society? The Video Game Theory Reader begins to answer these questions, and in doing so, sketches out an exciting, emerging field of vital importance for the future of design, technology, and culture." -- Eric Zimmerman, CEO of gameLab, co-author of Rules of Play: Game Design Fundamentals

"The Video Game Theory Reader is a crucial and timely edited volume which focuses exclusively on the theorization of video games, and thereby makes great strides towards ameliorating a persisting gap in the academic literature." -- Robert T. Wood, University of Lethbridge--New Media & Society