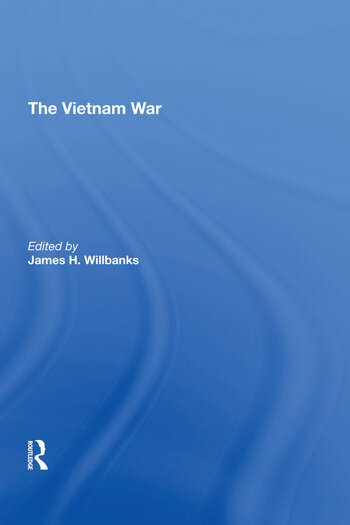 The Vietnam War remains one of the most contentious events in American history. This book is a collection of essays that seeks to examine the current state of scholarship on the war and its aftermath. It is divided into five sections which address American presidents and the war, the conduct of the war in the field, the impact of the Tet Offensive, the meaning of the war and its lasting legacies. The purpose of the collection is to present the most recent contributions to the continuing academic and scholarly dialogue about one of the most momentous historical events of the twentieth century.