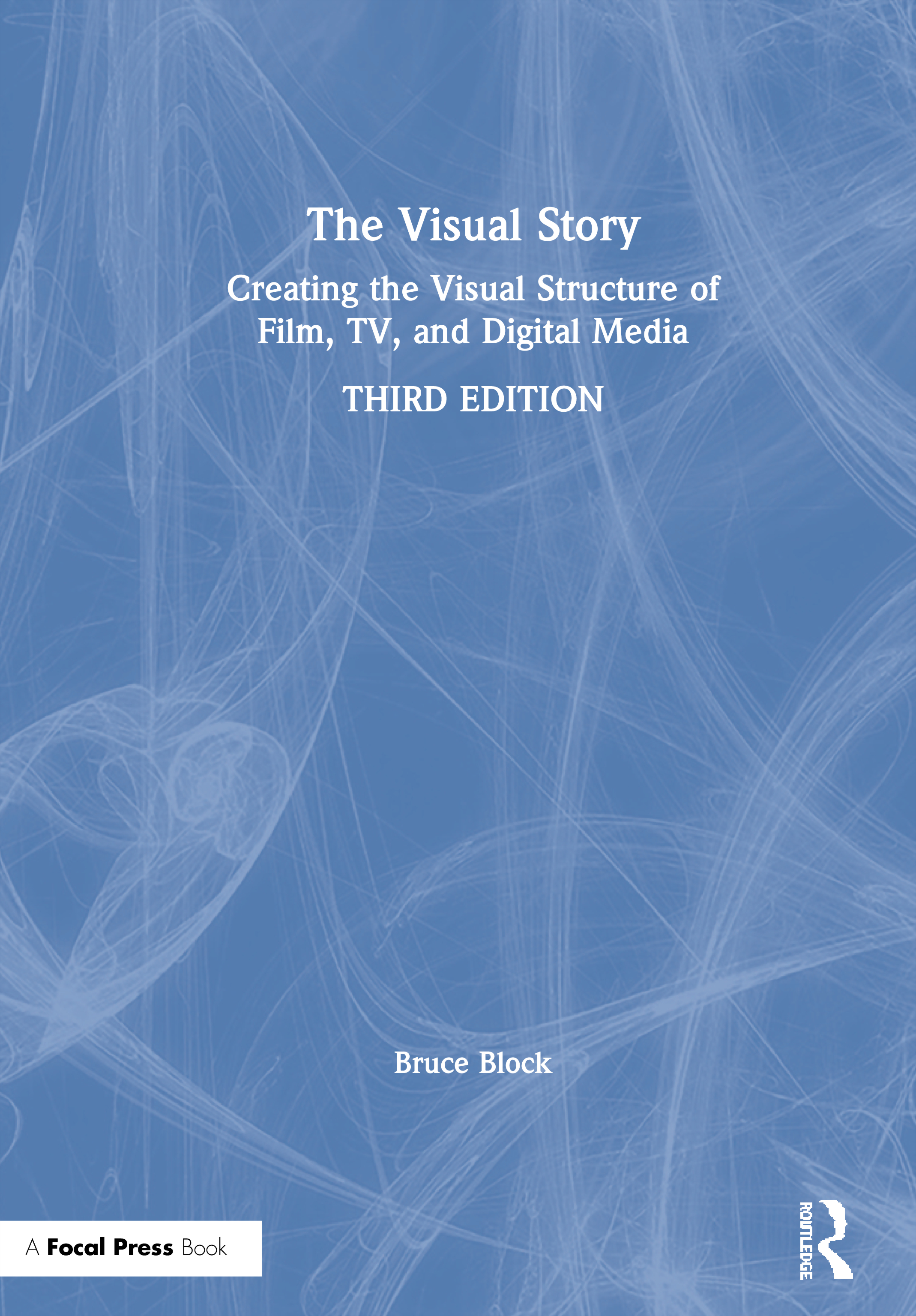 This updated edition of a best-selling classic shows you how to structure your visuals as carefully as a writer structures a story or a composer structures their music. The Visual Story teaches you how to design and control the structure of your production using the basic visual components of space, line, shape, tone, color, movement, and rhythm. You can use these components to effectively convey moods and emotions, create a visual style, and utilize the important relationship between the visual and the story structures.

is an ideal blend of theory and practice. The concepts and examples in this new edition will benefit students learning cinematic production, as well as professional writers, directors, cinematographers, art directors, animators, game designers, and anyone working in visual media who wants a better understanding of visual structure.

Praise for the Previous Edition:

"Bruce Block has a unique knowledge and understanding of the visual structure of film. The Visual Story is the only book of its kind. it will teach you to become a better storyteller through the use of visuals." Nancy Meyers, Director of "Something's Gotta Give" and "The Holiday"

"Bruce Block masterfully deconstructs visual storytelling. Exposure to this material is essential for all students of cinema. This book will make you a better filmmaker." American Film Institute

"I spend much of my time in pre-production quoting Bruce Block to my cinematographers, production designers, costume designers, and editors. In all my years in the business I've never found a clearer more useful articulation of film grammar." Jay Roach, director of Austin Powers, Meet the Parents, and Meet the Fockers

"You hold in your hand a key to understanding the complex and ever changing world of modern cinema."

Charles Shyver, director of Alfie, Father of the Bride I & II, and Baby Boom

"Bruce Block's in-depth understanding of Visual Structure is inspirational to those working in animation. This reference source is invaluable and essential for any artist." Walt Disney Television Animation

"I think every cinematographer-in-training should read this book. It will teach them how important collaboration with others in the crew is by having an overall concept of all that goes into the creation of the Visual Story." Rexford Metz, ASC

"His book is a sort of Elements of Style for filmmakers, and any screenwriter, director or cinematographer with a point of view will find a great deal of creative inspiration in The Visual Story's guide to the fundamentals of the craft….The Visual Story makes the very convincing argument that all of these media require precise, motivated visual designs in order to be effective - and that having a point to make or a story to tell is only half the battle." American Cinematographer

has worked in a creative capacity on dozens of feature films, television shows, commercials, and animated productions. His feature film producing credits include Something’s Gotta Give, What Women Want, America’s Sweethearts, The Parent Trap, and Father of the Bride I and II. He served as a creative consultant on Spanglish, As Good as It Gets, Stuart Little, and many other film and television productions. He is now a tenured professor at the University of Southern California’s School of Cinematic Arts and holds the Sergei Eisenstein Endowed Chair in Cinematic Design. Mr. Block gives seminars at a variety of studios including Blue Sky Studios, Cartoon Network, Disney Feature and Television Animation, Dreamworks Animation, Industrial Light & Magic, Laika, LucasFilm, Nickelodeon Animation Studios, Pixar Animation Studios and a wide range of European and American film schools including AFI and Cal Arts. Mr. Block also conducts seminars for digital game designers and companies including Activision-Blizzard, Blur Studio, Google, Hulu, and Tencent. He is a member of the Director’s Guild of America, the Art Director’s Guild and co-author of the book 3D Storytelling (Focal Press).