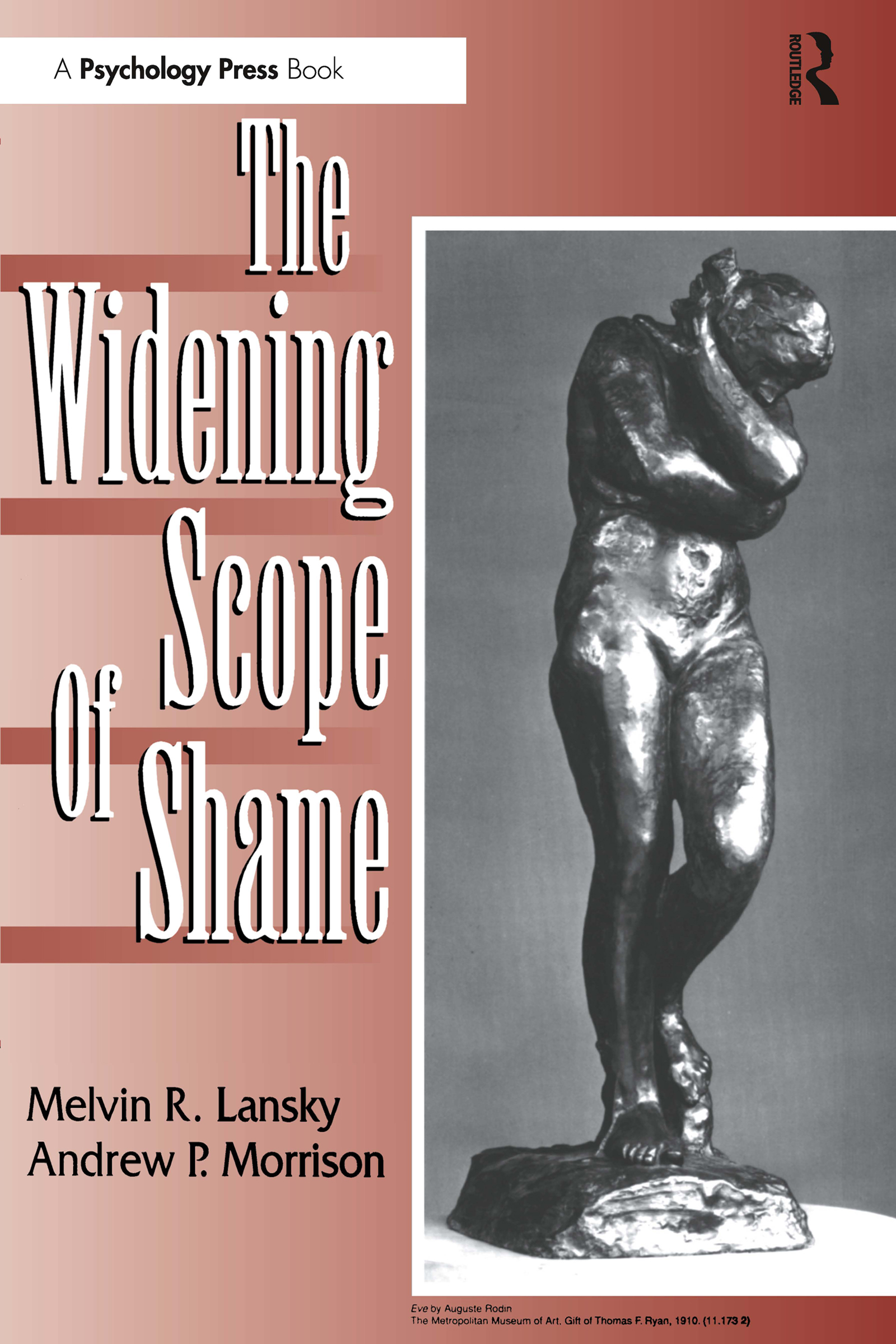 The Widening Scope of Shame

The Widening Scope of Shame is the first collection of papers on shame to appear in a decade and contains contributions from most of the major authors currently writing on this topic. It is not a sourcebook, but a comprehensive introduction to clinical and theoretical perspectives on shame that is intended to be read cover to cover.

The panoramic scope of this multidisciplinary volume is evidenced by a variety of clinically and developmentally grounded chapters; by chapters explicating the theories of Silvan Tomkins and Helen Block Lewis; and by chapters examining shame from the viewpoints of philosophy, social theory, and the study of family systems. A final section of brief chapters illuminates shame in relation to specific clinical problems and experiential contexts, including envy, attention deficit disorder, infertility, masochism, the medical setting, and religious experience.

This collection will be of special interest to psychoanalytically oriented readers. It begins with a chapter charting the evolution of Freud's thinking on shame, followed by chapters providing contemporary perspectives on the role of shame in development, and the status of shame within the theory of narcissism. Of further psychoanalytic interest are two reprinted classics by Sidney Levin on shame and marital dysfunction.

In both depth of clinical coverage and breadth of perspectives, The Widening Scope of Shame is unique in the shame literature. Readable, well organized, and completely up to date, it becomes essential reading for all students of this intriguing and unsettling emotion and of human development more generally.

"The Widening Scope of Shame contains important groundwork both for future discussion about the treatment of shame and for further investigation into the intersection of shame with other emotional states. Finally, the volume has the potential to inspire new considerations into how shame and shame-related phenomena can converge with culturally specific norms about gender, sex, the life cycle, class, and race."

- Pauline Phipps, Journal of the History of the Behavioral Sciences

"[T]his book offers a breadth of perspective with deep clinical understanding. Well organized and up to date, it offers contributions to the literature on an emotion - at time neglected, at other overemphasized - that nonetheless plays a vital role in regulating human interaction."

Shame - The Affect of Discrepancy: Commentary on Chapters 1, 2, 3 - Howard A. Bacal

The Elements of Shame - Jack Katz

More About a Common Type of Incompatibility - Sidney Levin

Shame: The Dark Shadow of Infertility - Carol A. Munschauer

Affect Theory and the Compass of Shame - Donald L. Nathanson

Attentional Disorders and the Compass of Shame - Donald L. Nathanson

The Shame About Existing: A Comment About the Analysis of "Moral" Masochism - Leon Wurmser

Shame, Humiliation, and Stigma in the Medical Interview - Aaron Lazare

Shame and the Resistance to Jewish Renewal - Michael J. Bader