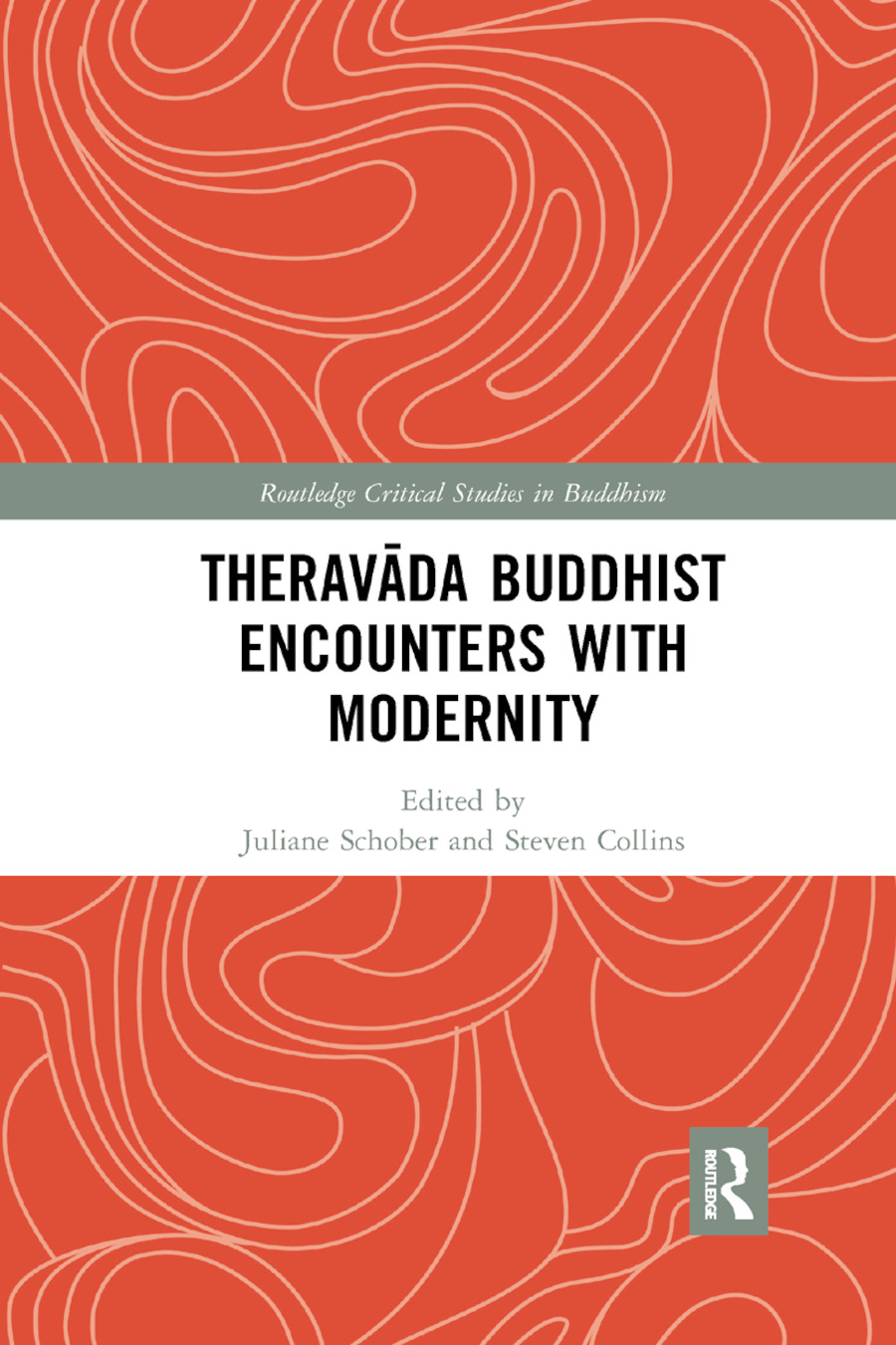 Although recent scholarship has shown that the term ‘Theravāda’ in the familiar modern sense is a nineteenth- and twentieth-century construct, it is now used to refer to the more than 150 million people around the world who practice that form of Buddhism. Buddhist practices such as meditation, amulets, and merit making rituals have always been inseparable from the social formations that give rise to them, their authorizing discourses and the hegemonic relations they create.

This book is composed of chapters written by established scholars in Buddhist studies who represent diverse disciplinary approaches from art history, religious studies, history and ethnography. It explores the historical forces, both external to and within the tradition of Theravāda Buddhism and discusses how modern forms of Buddhist practice have emerged in South and Southeast Asia, in case studies from Nepal to Sri Lanka, Burma, Cambodia and Southwest China. Specific studies contextualize general trends and draw on practices, institutions, and communities that have been identified with this civilizational tradition throughout its extensive history and across a highly diverse cultural geography.

This book foreground diverse responses among Theravādins to the encroaching challenges of modern life ways, communications, and political organizations, and will be of interest to scholars of Asian Religion, Buddhism and South and Southeast Asian Studies.

Part I: Theravāda as a Historical Construct

3. The Impact of the Science-Religion Bifurcation on the Landscape of Modern Theravāda Meditation, Kate Crosby

6. What Theravāda Does: Thoughts on a Term from the Perspective of the Study of Post-Colonial Nepal, Christoph Emmrich

8. Portrait of the Artist as a Buddhist Man, Ashley Thompson

Juliane Schober is Professor for Religious Studies and Director of the Center for Asian Research at Arizona State University, US.

is Chester D. Tripp Professor of Humanities at the University of Chicago, US.