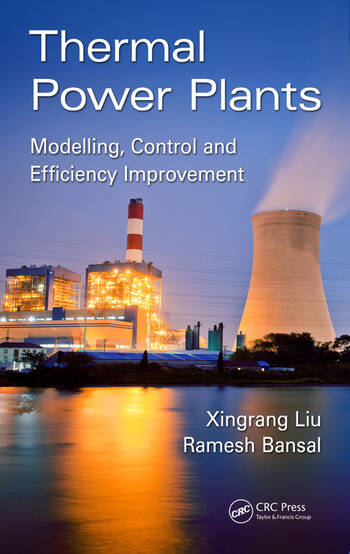 
Although the projects in the text focus on industry automation in electrical power engineering, the methods can be applied in other industries, such as concrete and steel production for real-time process identification, control, and optimization.

Xingrang Liu completed his PhD with a focus on fossil fuel power plant boiler combustion process optimization based on real-time simulation at the University of Queensland (UQ), Brisbane, Australia. He completed his master’s study of computer software and theory at Xi’an Jiaotong University, China, and his undergraduate study of computer science and engineering at the Northeast China Institute of Electric Power Engineering, Jilin. He worked in the Chinese power generation industry as a computer engineer for 10 years and as a senior software engineer for 5 years. He also worked as a system developer in the Cooperative Research Centre for Integrated Engineering Asset Management at Queensland University of Technology, Brisbane, Australia, and as an assistant researcher and research software engineer at UQ. Currently, he is a senior software researcher at the University of Southern Queensland, Toowoomba, Australia.

Ramesh Bansal has more than 25 years of teaching, research, and industrial experience. Currently, he is a professor and group head (power) of the Department of Electrical, Electronic, and Computer Engineering at the University of Pretoria, South Africa. In previous postings, he was with the University of Queensland, Brisbane, Australia; University of the South Pacific, Suva, Fiji; Birla Institute of Technology and Science, Pilani, India; and All India Radio. During his sabbatical leave, he worked with Powerlink (Queensland’s high-voltage transmission company). Bansal is both widely published and an editor of several reputed journals including IET Renewable Power Generation, Electric Power Components and Systems, and IEEE Access. He is a fellow and chartered engineer at IET-UK, a fellow at Engineers Australia, a fellow at the Institution of Engineers (India), and a senior member at IEEE.