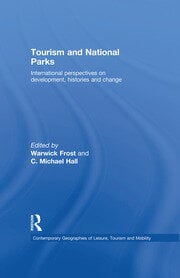 In 1872 Yellowstone was established as a National Park. The name caught the public’s imagination and by the close of the century, other National Parks had been declared, not only in the USA, but also in Australia, Canada, and New Zealand. Yet as it has spread, the concept has evolved and diversified. In the absence of any international controlling body, individual countries have been free to adapt the concept for their own physical, social and economic environments. Some have established national parks to protect scenery, others to protect ecosystems or wildlife. Tourism has also been a fundamental component of the national parks concept from the beginning and predates ecological justifications for national park establishment though it has been closely related to landscape conservation rationales at the outset.

Approaches to tourism and visitor management have varied. Some have stripped their parks of signs of human settlement, while increasingly others are blending natural and cultural heritage, and reflecting national identities. This edited volume explores in detail, the origins and multiple meanings of National Parks and their relationship to tourism in a variety of national contexts. It consists of a series of introductory overview chapters followed by case study chapters from around the world including insights from the US, Canada, Australia, UK, Spain, France, Sweden, Indonesia, China and Southern Africa.

Warwick Frost is Senior Lecturer in Tourism and Heritage at Monash University, Melbourne, Australia. His research interests include environmental history, ecotourism, cultural heritage and the interplay between tourism and the media.

Michael Hall is a Professor in the Department of Management, University of Canterbury, New Zealand and Docent in the Department of Geography, Oulu University Finland. Co-editor of Current Issues in Tourism he has published widely in the tourism and environmental history fields, including a long-standing interest in wilderness, national parks and World Heritage. 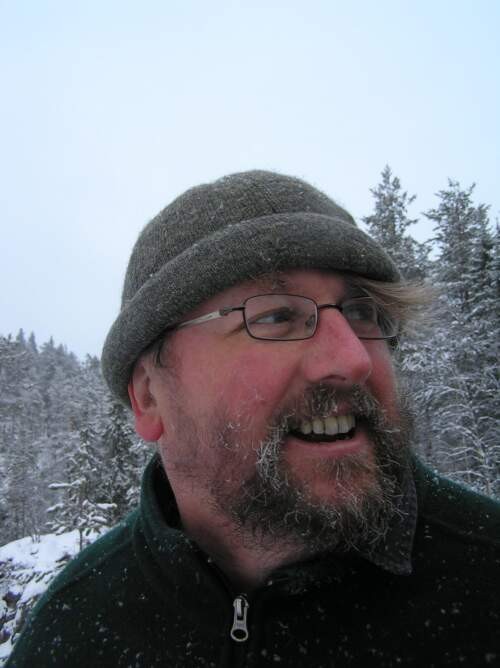 "I have to confess that I like an edited book that has a conclusion. Too often, a collection of chapters such as this ends with no attempt to draw together an overaching summary of the topic. That is where this book is different." - Georgette Leah Burns, Griffith University, Australia, 2011

"...a rich critique of the dynamism of national parks in an evolving social, economic, and cultural world. Recommended." - Choice, March 2010