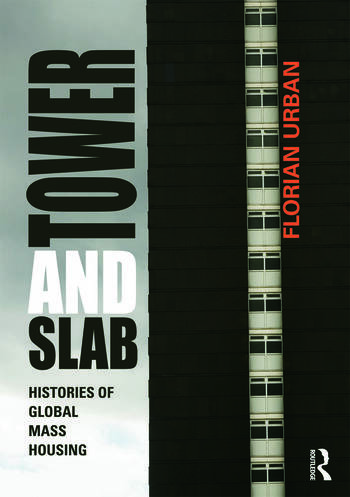 Tower and Slab looks at the contradictory history of the modernist mass housing block - home to millions of city dwellers around the world. Few urban forms have roused as much controversy. While in the United States decades-long criticism caused the demolition of most mass housing projects for the poor, in the booming metropolises of Shanghai and Mumbai remarkably similar developments are being built for the wealthy middle class. While on the surface the modernist apartment block appears universal, it is in fact diverse in its significance and connotations as its many different cultural contexts.

Florian Urban studies the history of mass housing in seven narratives: Chicago, Paris, Berlin, Brasilia, Mumbai, Moscow, and Shanghai. Investigating the complex interactions between city planning and social history, Tower and Slab shows how the modernist vision to house the masses in serial blocks succeeded in certain contexts and failed in others. Success and failure, in this respect, refers not only to the original goals – to solve the housing crisis and provide modern standards for the entire society – but equally to changing significance of the housing blocks within the respective societies and their perception by architects, politicians, and inhabitants.

These differences show that design is not to blame for mass housing’s mixed record of success. The comparison of the apparently similar projects suggests that triumph or disaster does not depend on a single variable but rather on a complex formula that includes not only form, but also social composition, location within the city, effective maintenance, and a variety of cultural, social, and political factors.

Florian Urban is Head of Architectural History and Urban Studies at the Mackintosh School of Architecture, Glasgow School of Art. From 2006 to 2008 he taught at the Center for Metropolitan Studies, Technische Universität Berlin. He holds a Master of Fine Arts from the Hochschule der Künste Berlin, an MA in Urban Planning from UCLA, and a PhD in History and Theory of Architecture from MIT. He is the author of Neo-historical East Berlin – Architecture and Urban Design in the German Democratic Republic 1970-1990 (Ashgate, 2009). 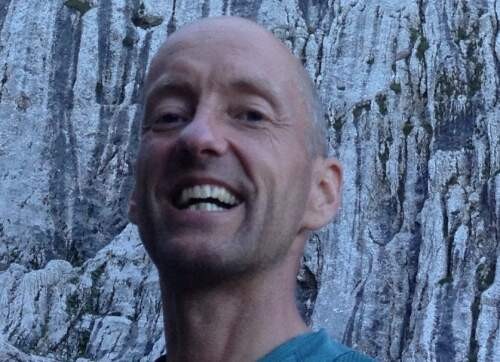