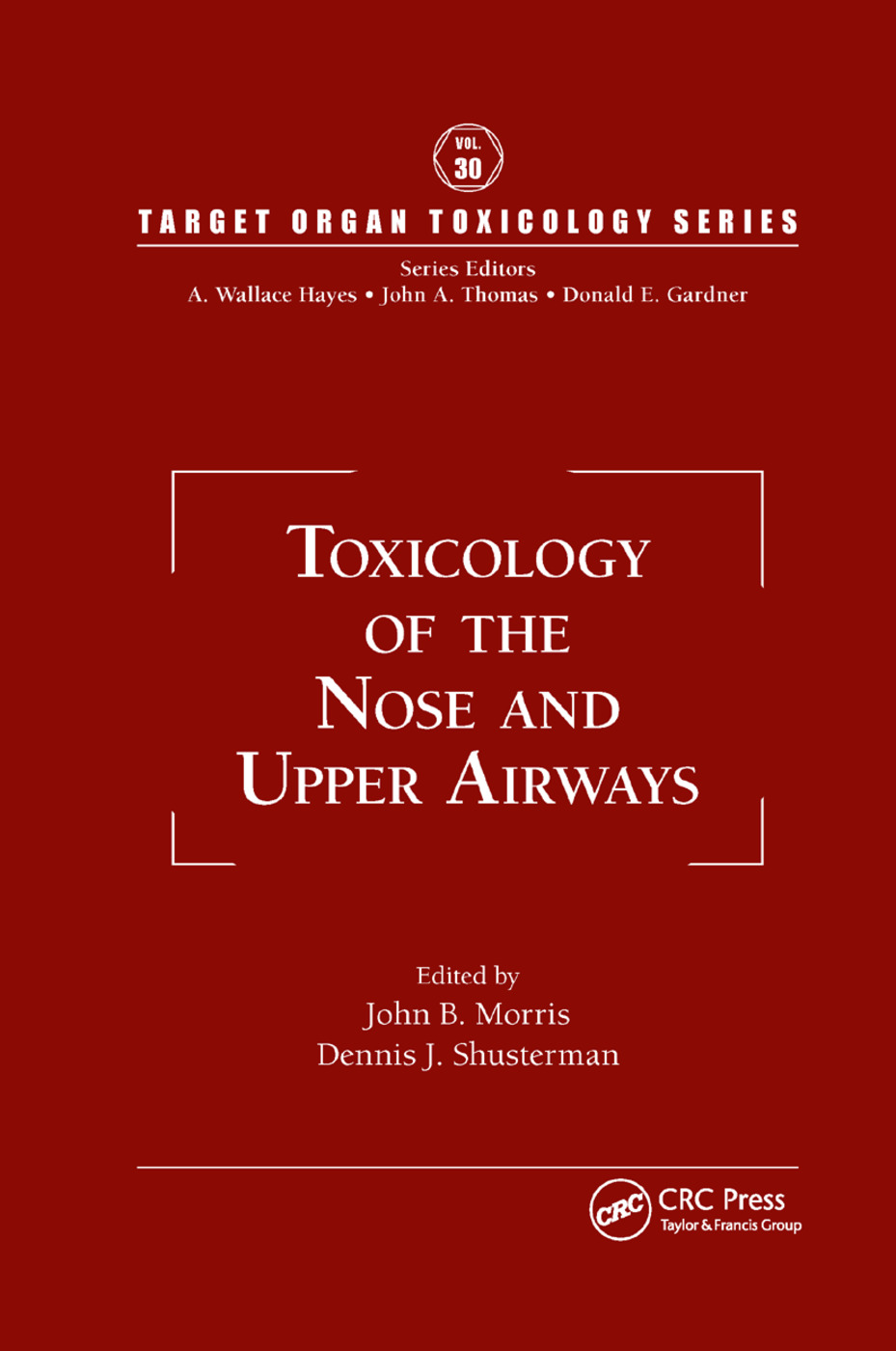 Toxicology of the Nose and Upper Airways

The application of molecular biologic methods, recognition of neurogenic inflammatory processes, and utilization of genetic knockout animals are just some of the advances in toxicology of the upper airways in recent years. Toxicology of the Nose and Upper Airways presents a culmination of knowledge gained as a result of both human and experimental animal studies over the past decade. With contributions from internationally recognized leaders in the fields of experimental toxicology, respiratory medicine, otolaryngology, allergy, and sensory science, this volume:


This volume is an essential reference for pharmacologists and toxicologists concerned with the nose and upper airway, as well as clinicians, risk assessors, and sensory scientists.