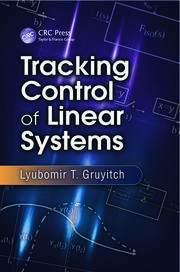 The primary purpose of control is to force desired behavior in an unpredictable environment, under the actions of unknown, possibly unmeasurable disturbances and unpredictable, and therefore probably nonzero, initial conditions. This means that tracking and tracking control synthesis are fundamental control issues. Surprisingly, however, tracking theory has not been well developed, and stability theory has dominated. Tracking Control of Linear Systems presents the fundamentals of tracking theory for control systems. The book introduces the full transfer function matrix F(s), which substantially changes the theory of linear dynamical and control systems and enables a novel synthesis of tracking control that works more effectively in real environments.

This book familiarizes readers with novel, sophisticated approaches and methods for tracking control design in real conditions. Contributing to the advancement of linear control systems theory, this work opens new directions for research in time-invariant continuous-time linear control systems. It builds on previous works in the field, extending treatment o 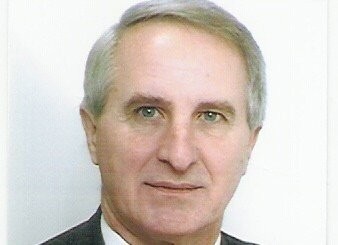