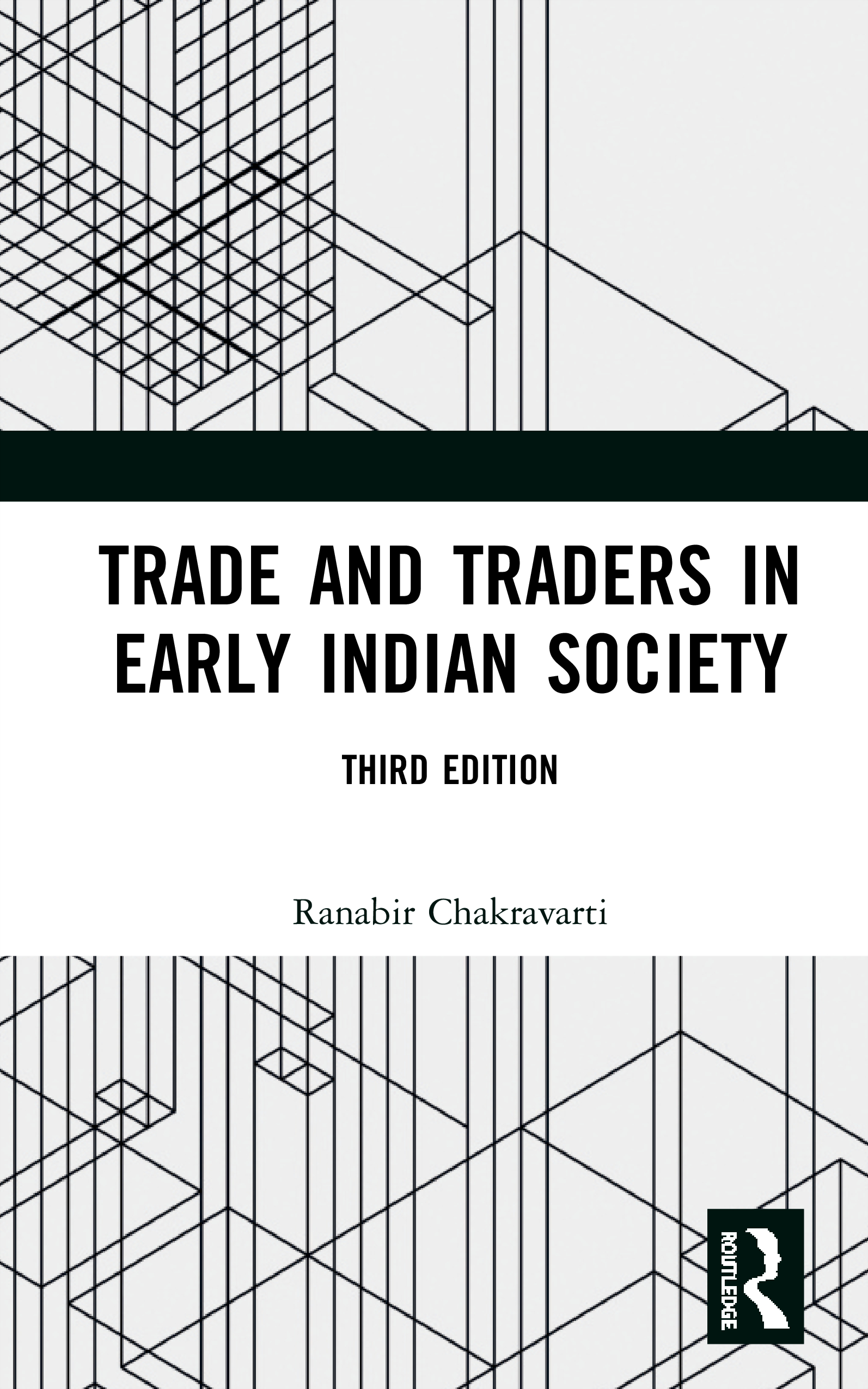 Highlighting diverse types of market places and merchants, this book situates the commercial scenario of early India (up to c. ad 1300) in the overall agrarian material milieu of the subcontinent. The book questions the stereotypical narrative of early Indian trade as exchanges in small quantity, exotic, portable luxury items and strongly argues for the significance of trade in relatively inexpensive bulk commodities – including agrarian/floral products – at local and regional levels and also in long distance trade. That staple items had salience in the sea-borne trade of early India figures prominently in this book which points out that commercial exchanges touched the everyday life of a variety of people. A major feature of this work is the conspicuous thrust on and attention to the sea-borne commerce in the subcontinent. The history of Indic seafaring in the Indian Ocean finds a prominent place in this book pointing out the braided histories of overland and maritime networks in the subcontinent. In addition to three specific chapters on the maritime profile of early Bengal, the third edition of Trade and Traders in Early Indian Society offers two new chapters (14 and 15) on the commercial scenario of Gujarat, dealing respectively with an organization of merchants during the early sixth century ad and with the long-term linkages between money-circulation and overseas trade in Gujarat c. ad 500-1500). A new preface to the Third Edition discusses the emerging historiographical issues in the history of trade in early India. Rich in the interrogation of a wide variety of primary sources, the book analyses the changing perspectives on early Indian trade by taking into account the current literature on the subject.

i. Preface to the Third Editions ii. Preface to the Second Edition 1. Introduction 2. Early Historical India: A Study in its Material Milieu (c. 600 BC-AD 300) 3. Merchants and Other Donors at Ancient Bandhogarh 4. The Putabhedana as a Centre of Trade in Early India 5. Rājaśreşţhī 6. Maritime Trade and Voyages in Ancient Bengal 7. Vangasagara-sambhandariyaka: A Riverine Trade Centre of Early Medieval Bengal 8. Seafaring in the Bengal Coast: The Early Medieval Scenario 9. Trade at Mandapikas in Early Medieval North India 10. The Pentha as a Centre of Trade in the Deccan c. AD 600-1300 11. Nakhuda Nuruddin Firuz at Somanatha: ad 1264 12. Information, Exchange and Administration: Case Studies from Early India 13. An Enchanting Seascape: Through Epigraphic Lens 14. Three Copper Plates of the Sixth Century CE 15. Gujarat's Maritime Trade and Alternative Moneys (c. 550-1300 ce)

Ranabir Chakravarti, an eminent expert in the social and economic history of early India, is known for his enduring interests in the Indian Ocean maritime trade during the pre-modern times. A regular contributor to peer-reviewed journals and edited academic volumes in India and abroad, he has authored/co-authored and edited/co-edited the following works: Warfare for Wealth: Early Indian Perspectives (Calcutta, 1986); A Sourcebook of Indian Civilization (Hyderabad, 2000); Trade in Early India (New Delhi, 2001); Indo-Judaic Studies in the Twenty First Century: A View from the Margins (New York, 2007); Exploring Early India up to c. ad 1300 (New Delhi, 2016); History of Bangladesh: Early Bengal in Regional Perspectives up to c. 1200 ce in two volumes (Dhaka, 2018). He has also written three books in Bangla on early Indian history. Dr. Chakravarti was elected to preside over the section on Ancient Indian History by Indian History Congress in 2011.