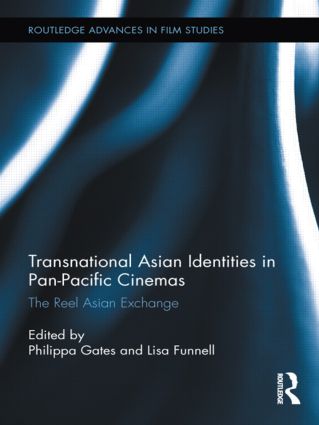 This collection examines the exchange of Asian identities taking place at the levels of both film production and film reception amongst pan-Pacific cinemas. The authors consider, on the one hand, texts that exhibit what Mette Hjort refers to as, "marked transnationality," and on the other, the polysemic nature of transnational film texts by examining the release and reception of these films. The topics explored in this collection include the innovation of Hollywood generic formulas into 1950's and 1960's Hong Kong and Japanese films; the examination of Thai and Japanese raced and gendered identity in Asian and American films; the reception of Hollywood films in pre-1949 China and millennial Japan; the production and performance of Asian adoptee identity and subjectivity; the political implications and interpretations of migrating Chinese female stars; and the production and reception of pan-Pacific co-productions.

Philippa Gates is an Associate Professor and the Film Studies Program Coordinator at Wilfrid Laurier University.

Lisa Funnell is a Lecturer in Film Studies at Wilfrid Laurier University.