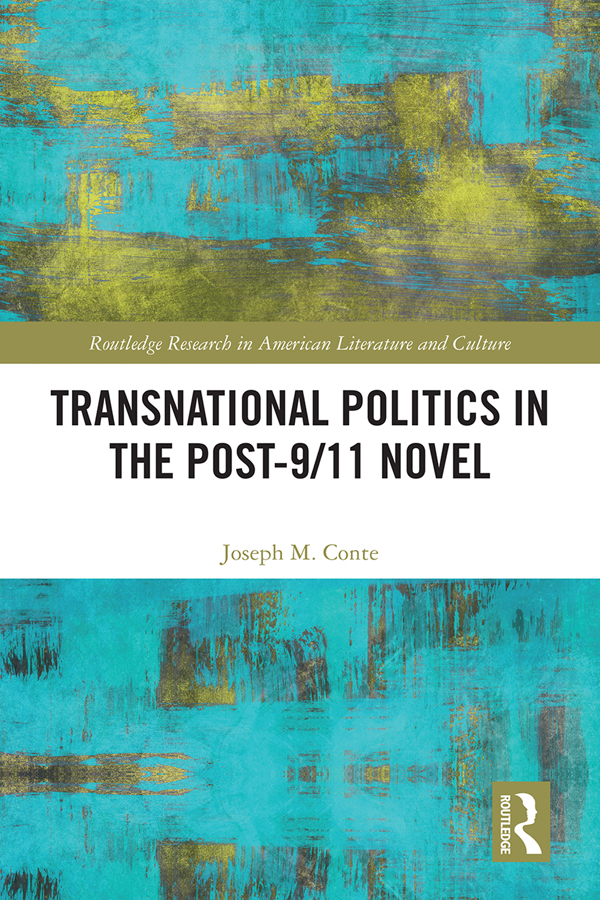 Transnational Politics in the Post-9/11 Novel suggests that literature after September 11, 2001 reflects the shift from bilateral nation-state politics to the multilateralism of transnational politics. While much of the criticism regarding novels of 9/11 tends to approach these works through theories of personal and collective trauma, this book argues for the evolution of a post-9/11 novel that pursues a transversal approach to global conflicts that are unlikely to be resolved without diverse peoples willing to set aside sectarian interests. These novels embrace not only American writers such as Don DeLillo, Dave Eggers, Ken Kalfus, Thomas Pynchon, and Amy Waldman but also the countervailing perspectives of global novelists such as J. M. Coetzee, Orhan Pamuk, Mohsin Hamid, and Laila Halaby. These are not novels about terror(ism), nor do they seek comfort in the respectful cloak of national mourning. Rather, they are instances of the novel in terror, which recognizes that everything having been changed after 9/11, only the formally inventive presentation will suffice to acknowledge the event’s unpresentability and its shock to the political order.

Introduction: The Politics of the Unpresentable: The Post-9/11 Novel

Chapter One: The Ruins of the Future: Don DeLillo’s Cosmopolis

Joseph M. Conte is Professor of English at the University at Buffalo, where he teaches twentieth- and twenty-first century literature. He received his Ph.D. in from Stanford University. His books include Design & Debris: A Chaotics of Postmodern American Fiction and Unending Design: The Forms of Postmodern Poetry.