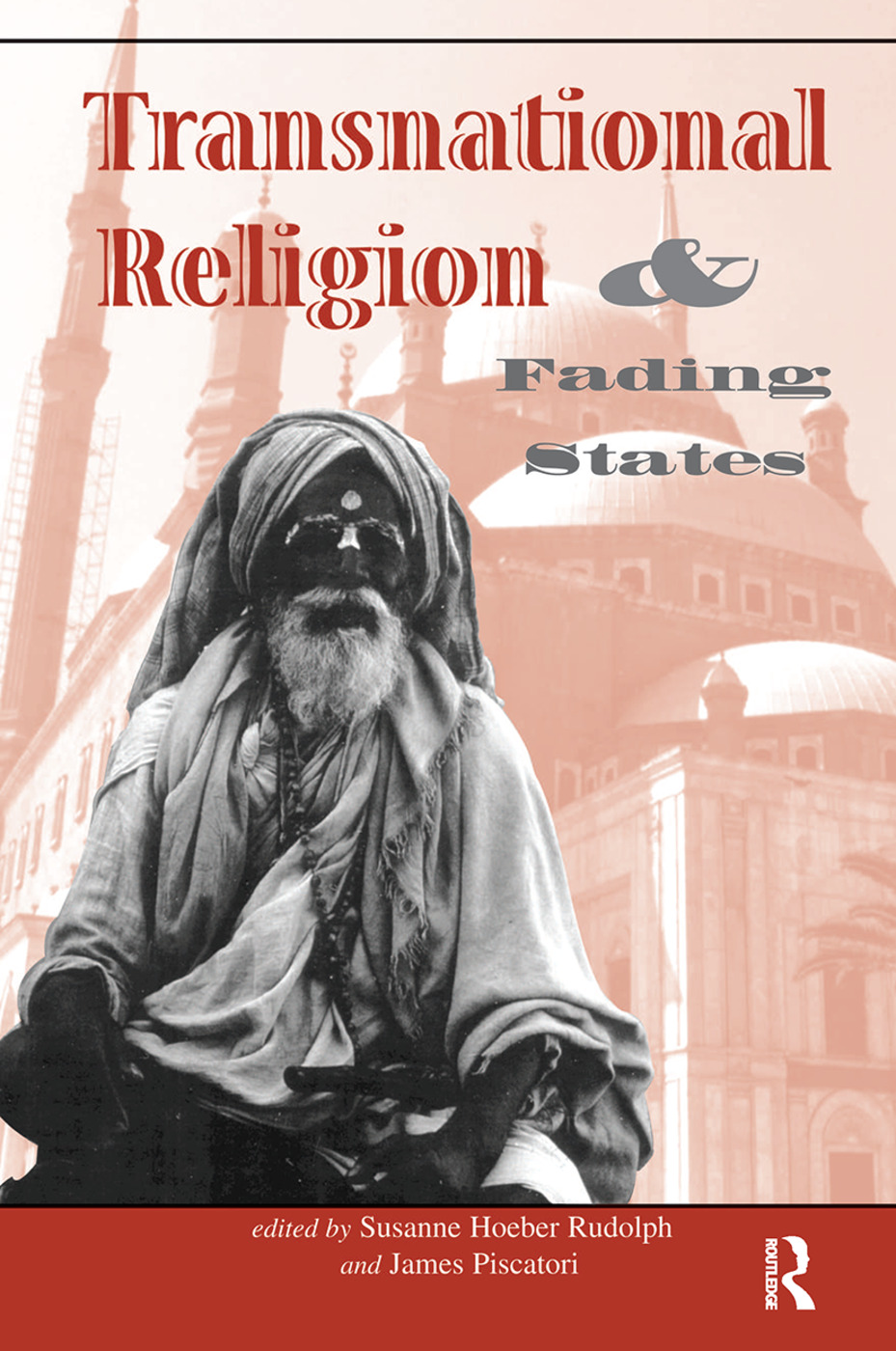 Focusing on the dilution of state sovereignty, this book examines how the crossing of state boundaries by religious movements leads to the formation of transnational civil society. Challenging the assertion that future conflict will be of the ?clash of civilizations? variety, it looks to the micro-origins of conflicts, which the contributors argue

Preface -- Introduction: Religion, States, and Transnational Civil Society -- Self-Organization: From Society and from Below -- Trans-state Islam and Security -- Muslim Missionaries and African States -- Bridging the Gap Between Empowerment and Power in Latin America -- Faces of Catholic Transnationalism: In and Beyond France -- Hierarchy: From a Center and from Above -- Globalizing Catholicism and the Return to a "Universal" Church -- World Religions and National States: Competing Claims in East Asia -- Religious Resource Networks: Roman Catholic Philanthropy in Central and East Europe -- In Defense of Allah's Realm: Religion and Statecraft in Saudi Foreign Policy Strategy -- Reflections -- Dehomogenizing Religious Formations

Susanne Hoeber Rudolph is William Benton Distinguished Service Professor of Political Science at the University of Chicago and director of the South Asia Area and Language centre. She is the coauthor of The Modernity of Tradition: Political Development in India (1996), In Pursuit of Lakshmi: The Political Economy of the Indian State (1987), and other books on comparative politics. James Piscatori is fellow in Islamic studies at Oxford Centre for Islamic Studies and the coauthor of. Muslim Politics (1996), Islam in a World of Nation-States (1986), and numerous books on Middle Eastern politics.