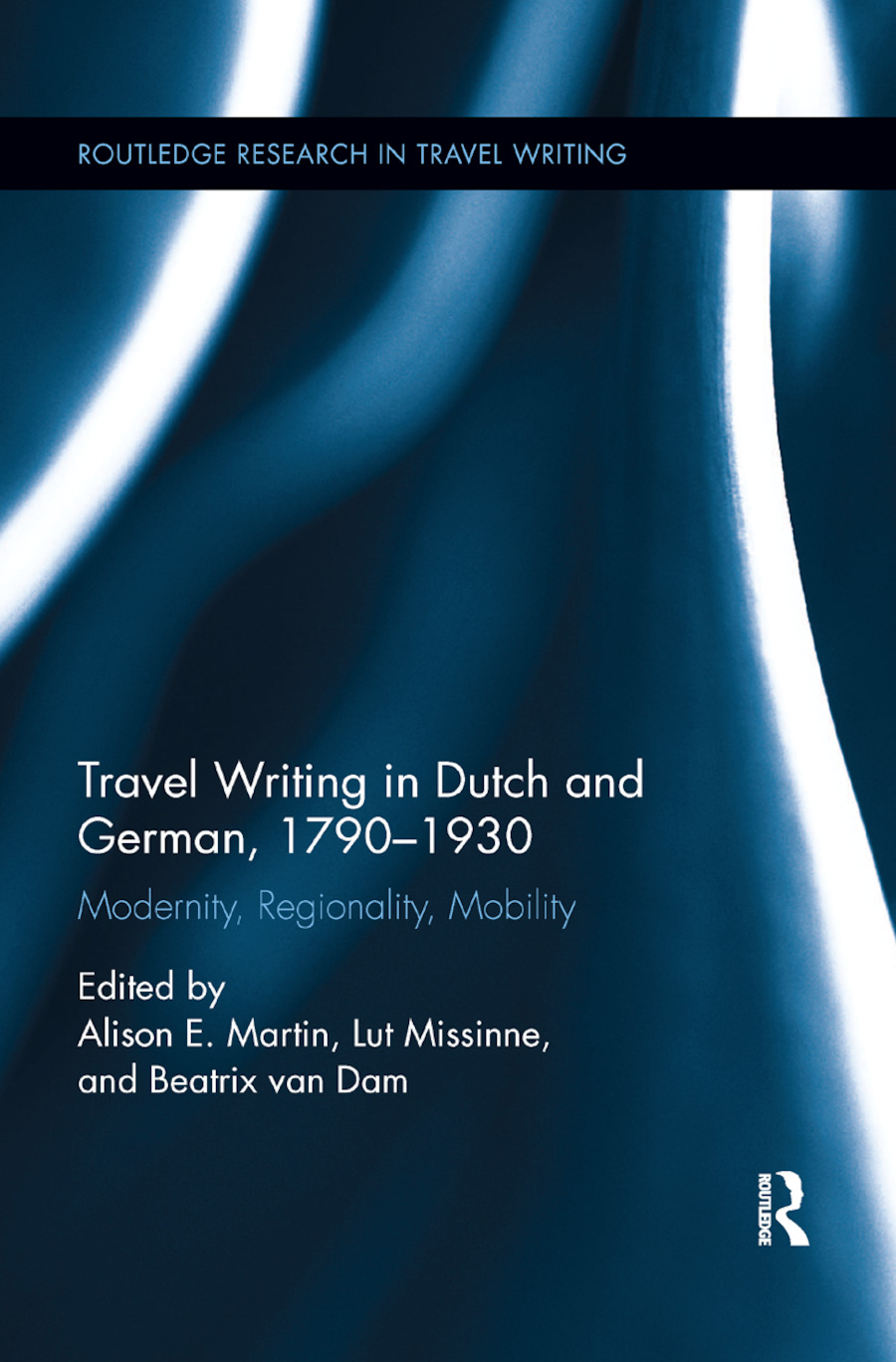 This volume focuses on how travel writing contributed to cultural and intellectual exchange in and between the Dutch- and German-speaking regions from the 1790s to the twentieth-century interwar period. Drawing on a hitherto largely overlooked body of travelers whose work ranges across what is now Germany and Austria, the Netherlands and Dutch-speaking Belgium, the Dutch East Indies and Suriname, the contributors highlight the interrelations between the regional and the global and the role alterity plays in both spheres. They therefore offer a transnational and transcultural perspective on the ways in which the foreign was mediated to audiences back home. By combining a narrative perspective on travel writing with a socio-historically contextualized approach, essays emphasize the importance of textuality in travel literature as well as the self-positioning of such accounts in their individual historical and political environments. The first sustained analysis to focus specifically on these neighboring cultural and linguistic areas, this collection demonstrates how topographies of knowledge were forged across these regions by an astonishingly diverse range of travelling individuals from professional scholars and writers to art dealers, soldiers, (female) explorers, and scientific collectors. The contributors address cultural, aesthetic, political, and gendered aspects of travel writing, drawing productively on other disciplines and areas of scholarly research that encompass German Studies, Low Countries Studies, comparative literature, aesthetics, the history of science, literary geography, and the history of publishing.

1. Identity Formation and the Gaze of the Other: Flanders and Belgium in German Travel Narratives, 1830-1850

4. "Fresh Fields of Exploration": Cultures of Scientific Knowledge and Ida Pfeiffer’s Second Voyage round the World (1856)

5. Hunting for Sources: Dreams and Realities of Nineteenth-Century Archival Travel

Between Tourism, Ethnography, and Aesthetic Modernism: Louis Couperus in Africa

The Making of a Founding Father: Willem Jonckbloet in Search of Manuscripts and a Reputation

Mobility and the Museum: Aesthetic and Commercial Influences on Travel in Early Nineteenth-Century Germany

Alison E. Martin is Lecturer in German Studies at the University of Reading, UK.

Lut Missinne is Professor of Modern Dutch Literature at the University of Münster, Germany.

Beatrix van Dam is Research Associate in Modern Dutch Literature at the University of Münster, Germany.