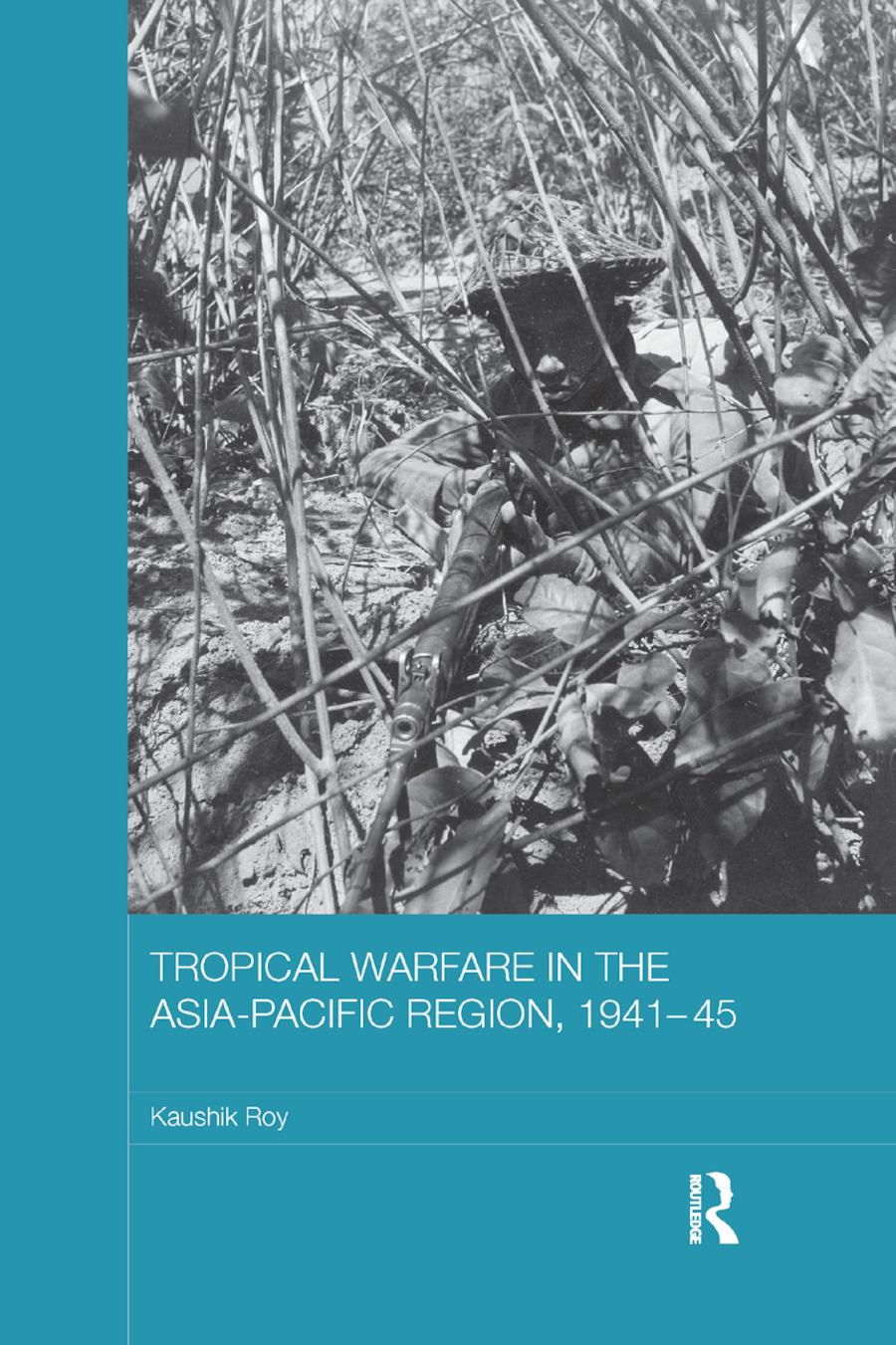 Tropical Warfare in the Asia-Pacific Region, 1941-45

This is the first book to provide a comprehensive overview of the land war during the Second World War in South-East Asia and the South and South-West Pacific. The extensive existing literature focuses on particular armies – Japanese, British, American, Australian or Indian – and/or on particular theatres – the Philippines, Papua New Guinea, Malaya or Burma. This book, on the contrary, argues that warfare in all the theatres was very similar, especially the difficulties of the undeveloped terrain, and that there was considerable interchange of ideas between the allied armies which enabled the spread of best practice among them. The book considers tactics, training, technology and logistics, assesses the changing state of the combat effectiveness of the different armies, and traces the course of the war from the Japanese Blitzkrieg of 1941, through the later stalemate, and the hard fought Allied fightback. Although the book concentrates on ground forces, due attention is also given to air forces and amphibious operations. One important argument put forward by the author is that the defeat of the Japanese was not inevitable and that it was brought about by chance and considerable tactical ingenuity on the part of US and British imperial forces.

Kaushik Roy is Guru Nanak Professor in the Department of History at Jadavpur University, India and Global Fellow at PRIO, Norway.