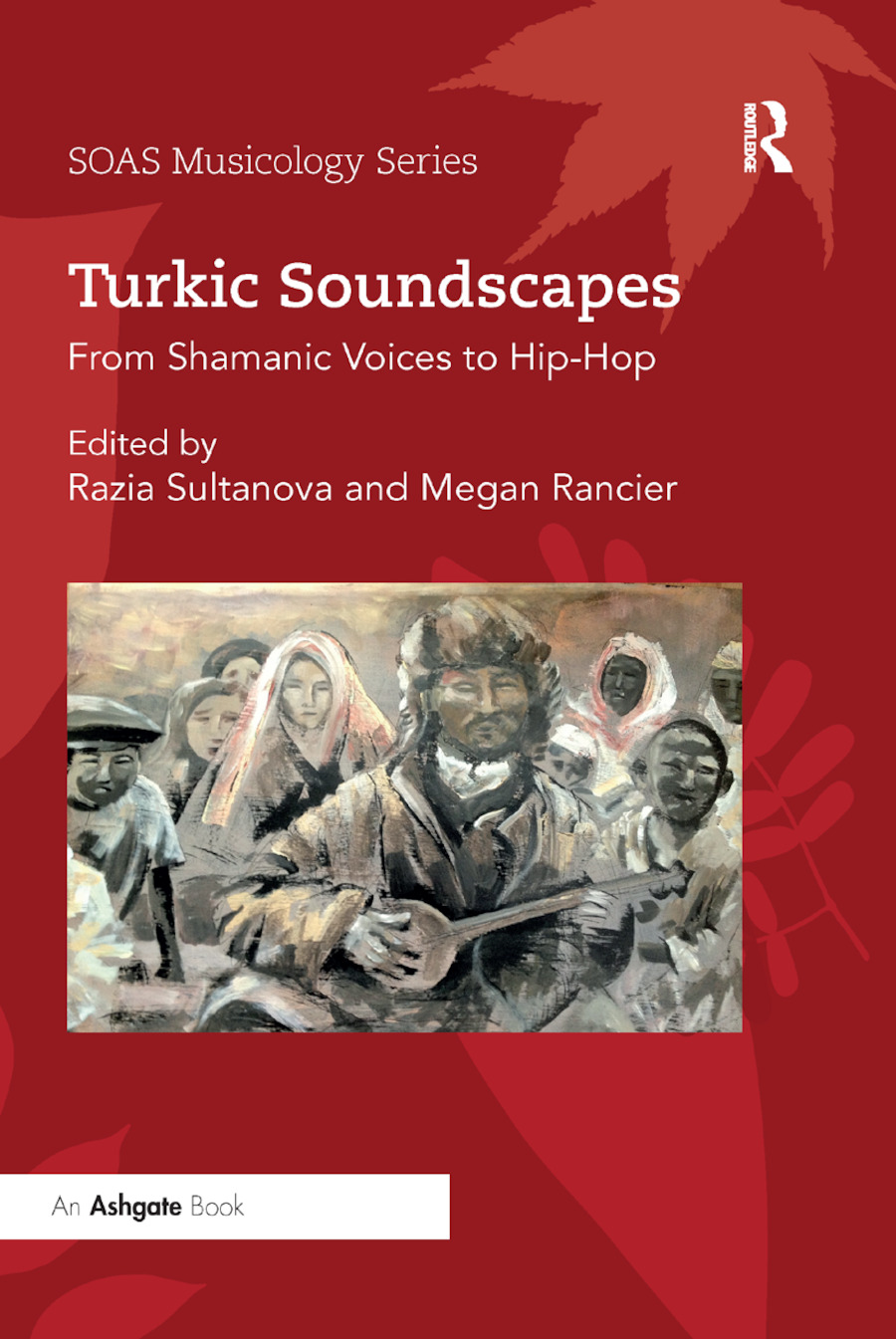 The Turkic soundscape is both geographically huge and culturally diverse (twenty-eight countries, republics and districts extending from Eastern Europe through the Caucasus and throughout Central Asia). Although the Turkic peoples of the world can trace their linguistic and genetic ancestries to common sources, their extensive geographical dispersion and widely varying historical and political experiences have generated a range of different expressive music forms. In addition, the break-up of the Soviet Union and increasing globalization have resulted in the emergence of new viewpoints on classical and folk traditions, Turkic versions of globalized popular culture, and re-workings of folk and religious practices to fit new social needs. In line with the opening up of many Turkic regions in the post-Soviet era, awareness of scholarship from these regions has also increased. Consisting of twelve individual contributions that reflect the geographical breadth of the area under study, the collection addresses animist and Islamic religious songs; the historical development of Turkic musical instruments; ethnography and analysis of classical court music traditions; cross-cultural influences throughout the Turkic world; music and mass media; and popular music in traditional contexts. The result is a well-balanced survey of music in the Turkic-speaking world, representing folk, popular and classical traditions equally, as well as discussing how these traditions have changed in response to growing modernity and cosmopolitanism in Europe and Central Asia.

1. "Introduction: In Search of Turkic Musical Cultures" Razia Sultanova Part 1 – Cultural foundations in music of the 21st century 2. "The Concept of Makam-based Melody and Its Problematic in Musical Analysis" Okan Murat Öztürk 3. "The Pedagogical System of Azerbaijani Master Musician Bahram Mansurov (1911-1985)" Violetta Yunusova 4. "From popular tradition to Pop diffusion: Jahrī zikr Among Teenagers in Present-day Kazakhstan" Giovanni de Zorzi Part 2 – Turkic music in popular culture and mass media 5. "Azerbaijani Rap Music and Oral Poetry Between 'the Folk' and 'the Popular'" Thomas Solomon 6. "Mass Music in Kazakhstan: The Phenomenon and its Interpretation" Gulnar Abdirakhman 7. "Music Images of Istanbul From Fatih Akin’s Films and Stage Performances" Ivanka Vlaeva Part 3 – Cross-cultural encounters in the Turkic-speaking world and beyond 8. "From the Spiritual to the Profane and Back - Religious Melodies and Folksongs of Turkic Peoples"János Sipos 9. "The Circumpontic Lezginka Dance as a Cultural Phenomenon" Alla Sokolova 10. The Impact of Turkic Musical Culture on the Music of Bulgaria" Timothy Rice Part 4 - Turkic music and national identities 11. "Debating 'national ownership' of musical instruments: the balalaika as a subject of ethnopolitical discourse" Ulrich Morgenstern 12. "New Music of the Crimean Tatars: History and Current Status" Abdullah Akat 13. "Ancient Roots, Modern Nation-Building: Kazakh Spirituality and Identity in the Music of the Turan Ensemble" Megan Rancier

Razia Sultanova is a Research Fellow at the University of Cambridge Faculty of Music and Visiting Professor at Moscow State Conservatory, Kazakh National University of Arts (Astana) and Ahmet Yassawi Kazakh-Turkish University (Turkistan). Her research examines culture, sound, place and authenticity in the Turkic-speaking world across Central Asia, the Caucasus, Afghanistan, Iran and Turkey.

Megan Rancier is a Lecturer of Ethnomusicology at Bowling Green State University (Bowling Green, Ohio). She earned a Ph.D. in ethnomusicology from the University of California, Los Angeles. Her research interests focus on Central Asia, particularly Kazakhstan, and intersections between national identity narratives, traditional musical instruments and popular music.