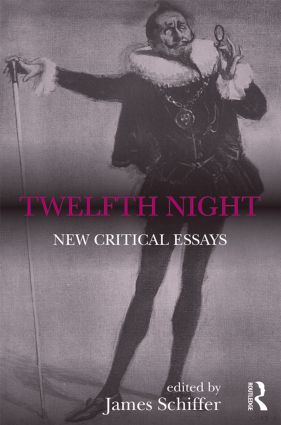 This volume in the Shakespeare Criticism series offers a range of approaches to Twelfth Night, including its critical reception, performance history, and relation to early modern culture.

The new essays from leading figures in the field explore and extend the key debates surrounding Twelfth Night, creating the ideal book for readers approaching this text for the first time or wishing to further their knowledge of this stimulating, much loved play.

James Schiffer is Professor of English and former Dean of the College of Liberal Arts and Sciences at the State University of New York at New Paltz, USA.