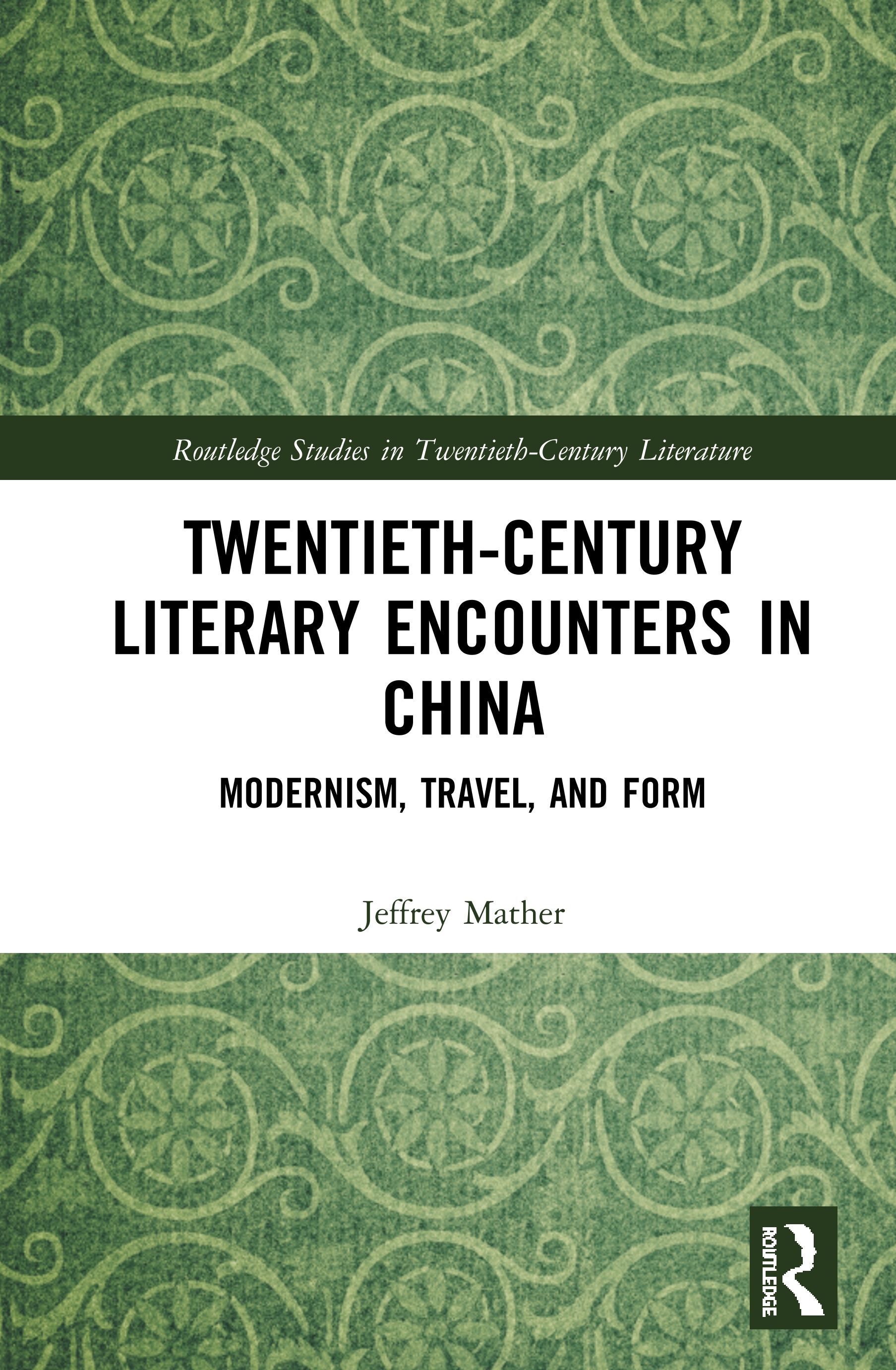 From the travel writing of the eccentric plant collector and Reginald Farrer, to Emily Hahn’s insider depictions of bohemian life in semi-colonial Shanghai, to Ezra Pound’s mediated ‘journeys’ to Southwest China via the explorer Joseph Rock – Anglo-American representations of China during the first half of the twentieth century were often unconventional in terms of style, form, and content. By examining a range of texts that were written in the flux of travel – including poems, novels, autobiographies – this study argues that the tumultuous social and political context of China’s Republican Period (1912-49) was a key setting for conceptualizing cultural modernity in global and transnational terms. In contrast with accounts that examine China’s influence on Western modernism through language, translation, and discourse, the book recovers a materialist engagement with landscapes, objects, and things as transcribed through travel, ethnographic encounter, and embodied experience. The book is organized by three themes which suggest formal strategies through which notions cultural modernity were explored or contested: borderlands, cosmopolitan performances, and mobile poetics. As it draws from archival sources in order to develop these themes, this study offers a place-based historical perspective on China’s changing status in Western literary cultures.

On the Eaves of the World: Liminal Landscapes and the Writings of Reginald Farrer

Between the Lines: Reading Romance in Han Suyin’s Autofiction

Conclusion: ‘A Cycle of Cathay’

Jeffrey Mather is an Associate Professor in the Department of English at City University of Hong Kong. Originally from Canada, he completed his doctoral work at the University of Kent and has previously worked in academic positions in Taiwan and Mainland China. His work focuses on China/West literary studies, postcolonial writing, and modern and contemporary fiction.