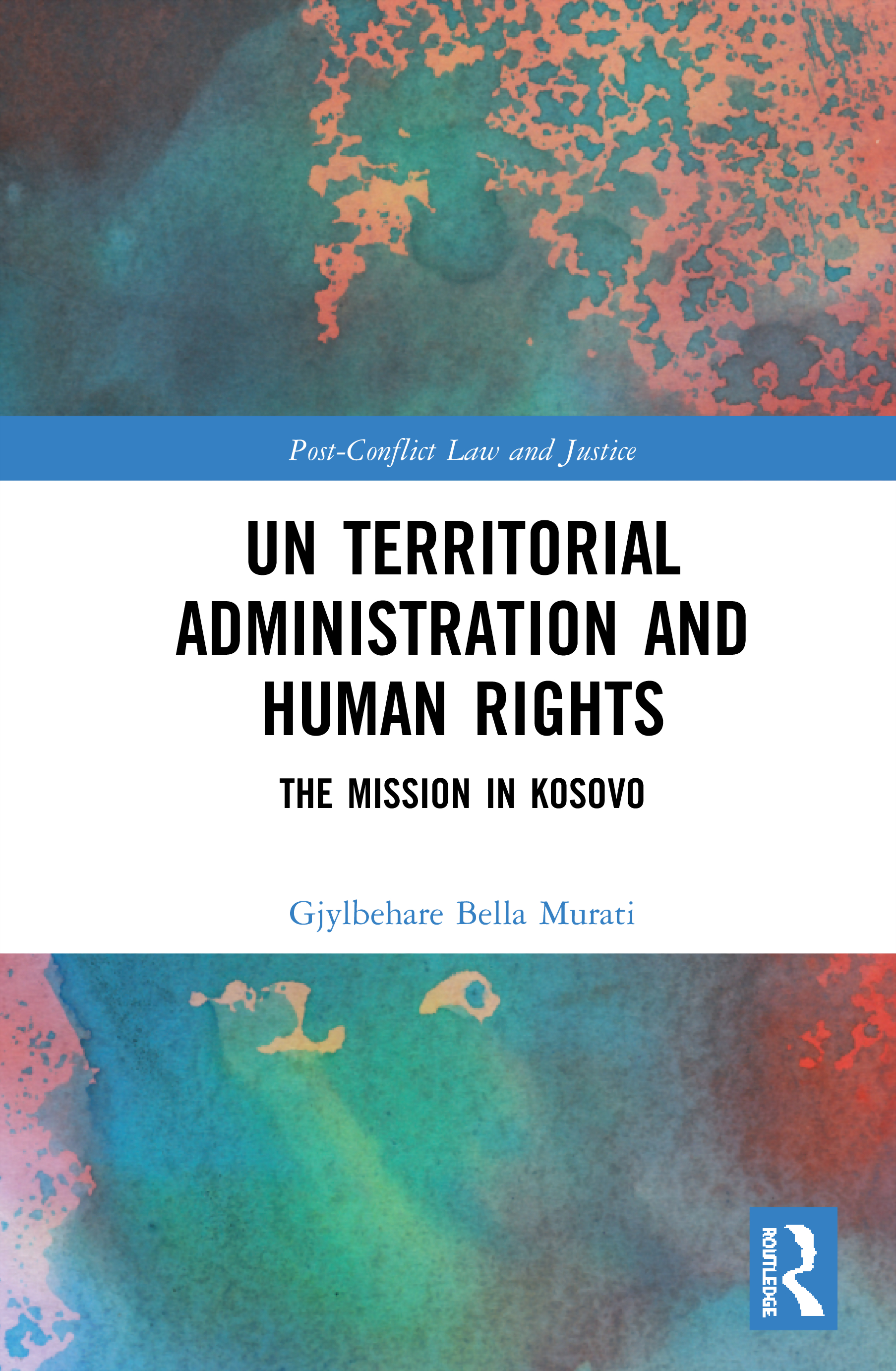 The Mission in Kosovo, 1st Edition

The author offers an extensive and well documented analysis on the UN’s capacity as a surrogate state administration to respond to the needs of the governed population and, above all, protect its fundamental rights. Based on her findings, Murati concludes that only a comprehensive mandate can serve the long term interests of the international community’s objective to efficiently promote, protect, and fulfil human rights in a war-torn society.

provides a detailed critical legal analysis of one of the major UN administrations of territory, post-Cold War, namely the UN administration of Kosovo from 1999 to 2008. The analysis in this book would be beneficial to international law and international relations scholars and students, as well as policy-makers and persons working for international organizations. The analysis and the lessons learned through this study shed light on the challenges entailed in governing territories and rebuilding State institutions, while upholding the rule of law and ensuring respect for human rights.

1. Making Laws for Others: Managing Complexity

2. The Paradigm of an Independent Judicial System under International Administration

3. The Paradox of UNMIK’s Justice System: Measuring the Performance of UNMIK’s Courts and its Quasi-Judicial Bodies

4. The Extent of UNMIK’s Authority on the Ground

Gjylbehare Bella Murati is Assistant Professor of International Relations and International Diplomatic Law at Haxhi Zeka University, Kosovo. She holds a PhD in Law from Ghent University, Belgium, LL.M. from Essex University, UK, and B.A in Law from Universities of Prishtina, Kosovo, and Utrecht, the Netherlands. Previously she was an associate postdoctoral research fellow at Human Rights Centre in Ghent, Belgium, research fellow at the Max Planck Institute for Comparative Public Law and International Law in Heidelberg, Germany, and visiting lecturer at European inter-university center for Human Rights and Democratization in Venice Lido, Italy.