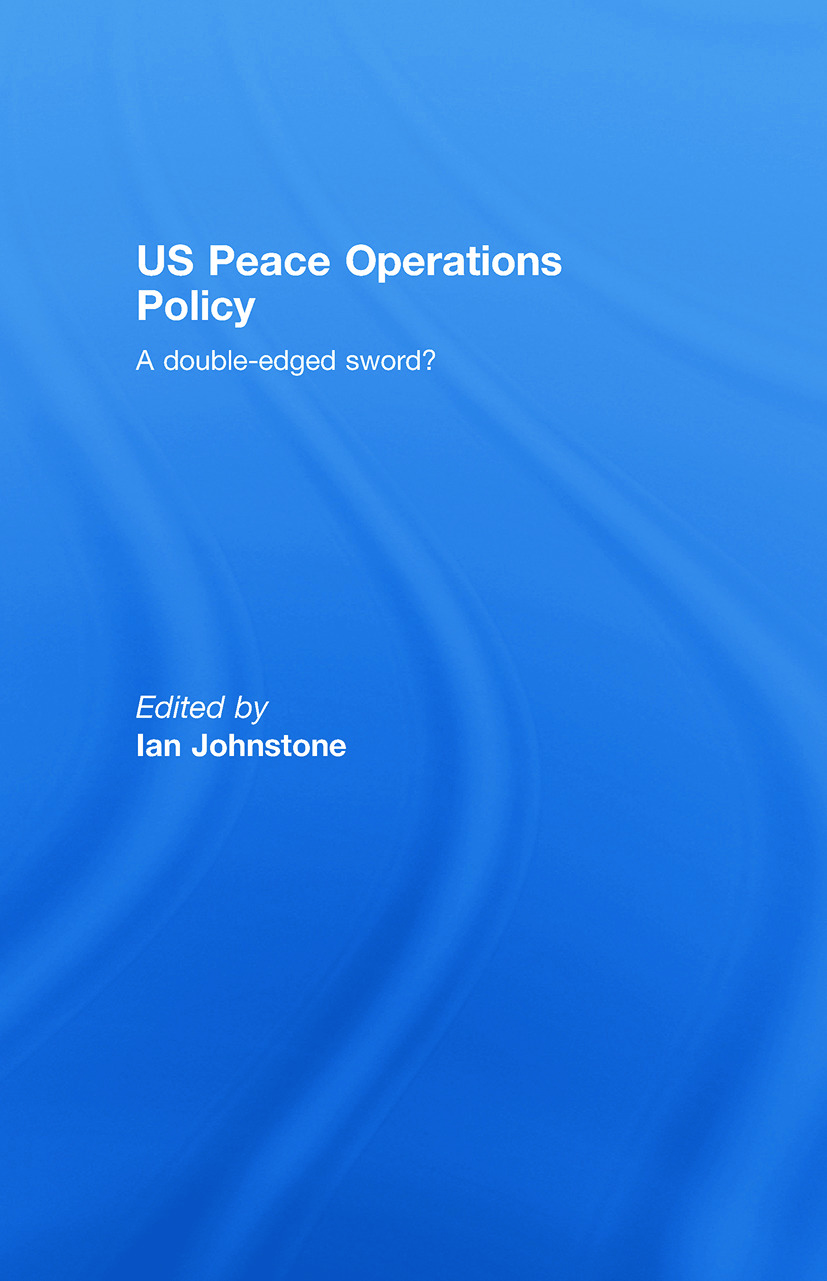 US enthusiasm for peace operations’ has fluctuated markedly in the post-Cold War era. In the early 1990s, the first Bush Administration’s interest in a "new world order" and the Clinton Administration’s policy of "assertive multilateralism" opened the door to direct engagement in Somalia and support to UN operations in the former Yugoslavia. Failures in both places led to a loss of enthusiasm for UN peacekeeping (manifest most tragically in Rwanda), but not NATO operations, which took over from UNPROFOR in Bosnia and later deployed to Kosovo and Afghanistan. Concern about failed states in Africa prompted the US to seek ways of bolstering the capacity of African states and organizations. Meanwhile, the US has actively supported recent operations in Haiti and East Timor, and is taking the lead in pushing for a major new UN operation in Darfur. The post-9/11 environment, combined with difficulties faced in Iraq, has led to a significant policy shift in the Bush Administration, from initial disdain for peace operations, to new understanding of this important strategic instrument.

This book was published as a special issue of International Peacekeeping.

Ian Johnstone is Associate Professor of International Law at the Fletcher School of Law and Diplomacy, Tufts University. He is also the Volume Editor of the Annual Review of Global Peace Operations (while Visiting Scholar, Center on International Cooperation, New York University).