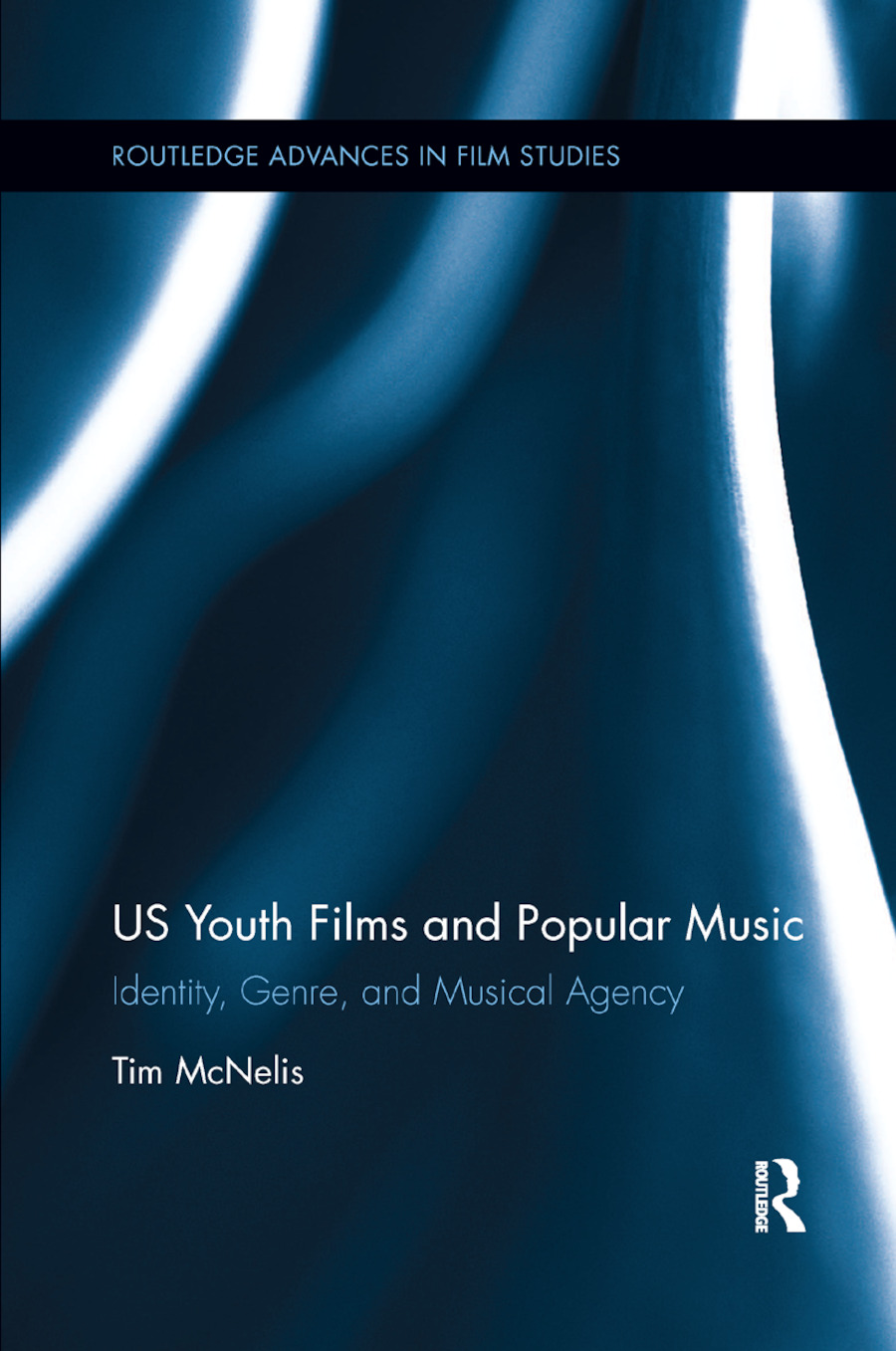 US Youth Films and Popular Music

This book brings theory from popular music studies to an examination of identity and agency in youth films while building on, and complementing, film studies literature concerned with genre, identity, and representation. McNelis includes case studies of Hollywood and independent US youth films that have had commercial and/or critical success to illustrate how films draw on specific discourses surrounding popular music genres to convey ideas about gender, race, ethnicity, sexuality, and other aspects of identity. He develops the concept of ‘musical agency’, a term he uses to discuss the relationship between film music and character agency, also examining the music characters listen to and discuss, as well as musical performances by the characters themselves

Part I: She’s a Rebel?: Girls, Guitars, and Agency

1. The Girl Can’t Have It: Restricted Musical Agency in 10 Things I Hate About You and Love Don’t Cost a Thing

2. Queer Agency and Reappropriation of the "Technophallus" in All Over Me

Part II: Listening to the Other: Cultural Borrowing and Critical Reflection

5. "I didn’t move to Bosnia": Critical Cultural Immersion in Save the Last Dance

6. Cheerleaders, Bullies, and Nerds: Intersections of White Stereotypes and Black Music in Bring it On, Mean Creek, and Napoleon Dynamite

8. "Neighbourhood is sure changing, isn’t it?": Evolving Traditions and Complex Identities in Quinceañera

9. Reimagining the All-American Teenager: Inaudible Ethnicity and Agency from the Margins in Better Luck Tomorrow

Conclusion: The Continuing Relevance of Film Music to Identity and Agency

Tim McNelis is University Teacher in the Communication and Media Department at the University of Liverpool, UK