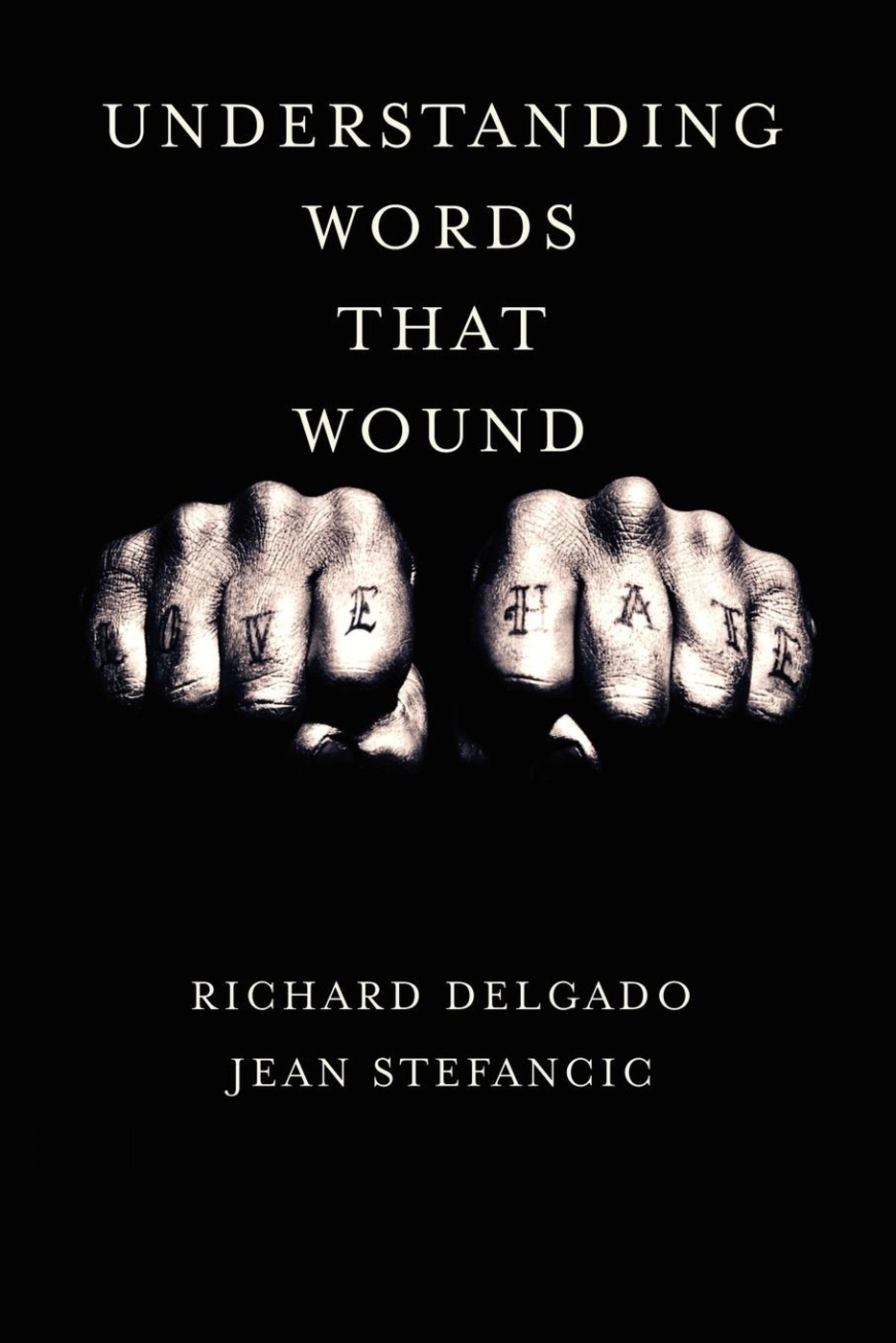 Successor and companion volume to Words that Wound, the first book to argue for recognition of hate speech as a serious social problem. The current volume greatly expands the coverage of hate speech, including chapters on children, the internet, recent cases, campus hate speech codes, and international responses. Deals expressly with arguments against hate-speech regulation, as well as the case for it.

Written by leading critical race theorists Richard Delgado and Jean Stefancic, this volume succinctly explores a host of issues presented by hate speech, including legal theories for regulating it, the harms it causes, and policy arguments pro and con suppressing it. Chapters analyze hate speech on campus, the history of hate speech in America, the careers of particular words as "nigger," "spick," "wop," and "kike," hate speech against whites, and the special case of children. Particular attention is devoted to hate on the internet, talk radio, and to the role of white supremacist groups in disseminating it. Designed to be accessible to the general public and students, this book features reading lists, exercises, and questions for discussion. This book accompanies and expands on the prize-winning volume Words that Wound: Critical Race Theory, Assaultive Speech, and the First Amendment, also published by Westview Press.