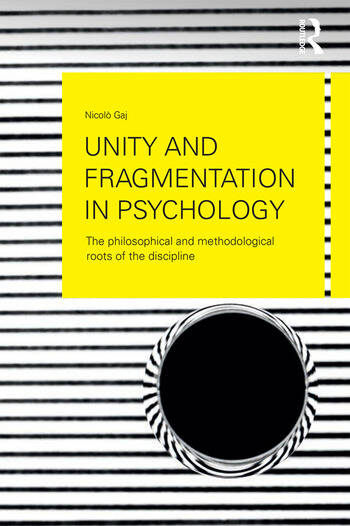 Unity and Fragmentation in Psychology: The Philosophical and Methodological Roots of the Discipline

Psychology has always defined itself as a science and yet it has lacked the theoretical and methodological unity regarded as characteristic of the natural sciences. Nicolò Gaj explores the topical question of unification in psychology, setting out a conceptual framework for considerations of unity and disunity, and exploring the evidence of its fragmentation. He takes a critical look at the history of the most prominent attempts at unification, and at the desirability and feasibility of the whole project. The book represents a unique and valuable attempt to address the issue of unification from a philosophical perspective, and via a combination of theoretical and empirical research.

Chapter 5: Evidence of Fragmentation in Psychology

Chapters 6: Introduction to the Section

Chapter 13: Empirical Research: Psychology as a Science and as a Profession

Nicolò Gaj is a clinical psychologist at San Raffaele Hospital, Milan and member of the Research Unit for Philosophical Psychology at the Catholic University of Milan, Italy. 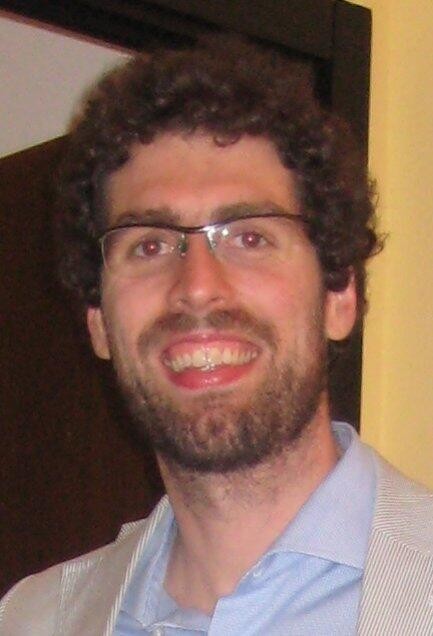 "Gaj has produced a book at the intersection of psychology and philosophy, and shows sophistication in both areas. He tackles the important question of unity in psychology by drawing on the insights of philosophy. This work should be of value to readers from both fields." George Stricker, Ph.D., American School of Professional Psychology at Argosy University, Washington DC

"Psychology has long suffered from an identity crisis. Is this often fragmented field one discipline or many? If it is indeed one field, what undergirds it? How does psychological research relate to psychological practice? This important and provocative book should help to launch a greatly overdue debate regarding the unification of psychology and the extent to which it is a desirable goal in its own right. Researchers, practitioners, teachers, and students interested in the future of psychological science will find this book to be a valuable and stimulating read." Scott O. Lilienfeld, Ph.D. Samuel Candler Dobbs Professor, Emory University

"As psychology as a science has developed at the intersection of a number of domains of human thought and practice, it is destined to experience tension between fragmentation (i.e., its tendency to deviate toward a proximal "other" field, as, for example, biology for biological psychology, education for educational psychology, or business for industrial and organizational psychology) and unification (i.e., its need to self-define as a science distinct from neighboring sciences). This tension, various attempts at its resolution, and the consequences of specific resolutions have been explored by a number of thinkers at different stages of the existence of psychology as an independent science. This book by Nicoló Gaj makes a fine contribution to this exploration, underscoring the continuous nature of this tension, presenting its modern outlook, and outlining directions for its future investigation, as the science of psychology continues to define and redefine itself." Elena L. Grigorenko, Emily Fraser Beede Professor of Developmental Disabilities, Yale University

"Psychology has always had a variety of theoretical perspectives and there have been numerous attempts to unify the field. This book examines the most recent attempts and provides some insight into why they have failed. It is a book that everyone who is interested in this subject should read." Adrian C. Brock, Independent Scholar, Manchester, UK

"This comprehensive and thoughtful book is an important and creative contribution to the growing literature on the values and problems associated with monistic and pluralistic worldviews. Nicolò Gaj focuses largely on issues surrounding unification efforts in psychology in contrast with the vexing problems associated with the enormous diversification of contemporary psychological theory and practice. Gaj recognizes however that psychology is not alone in its struggles with the dizzying proliferation of emerging new scientific methodologies and the ever-expanding boundaries of all the sciences." Wayne Viney, Emeritus Professor and Emeritus University Distinguished Teaching Scholar, Colorado State University

"Although thoughts and systems on how psychology might be unified appear from time to time, and while these issues occupy the thoughts of some very creative thinkers, the book under review accomplishes the deeper and more general goal of reviewing the rich area of both recently past and contemporary thinking about unity and disunity in psychology. It is an elegant contribution." Douglas Candland, Homer P. Rainey Professor Emeritus of Psychology and Animal Behavior, Bucknell University