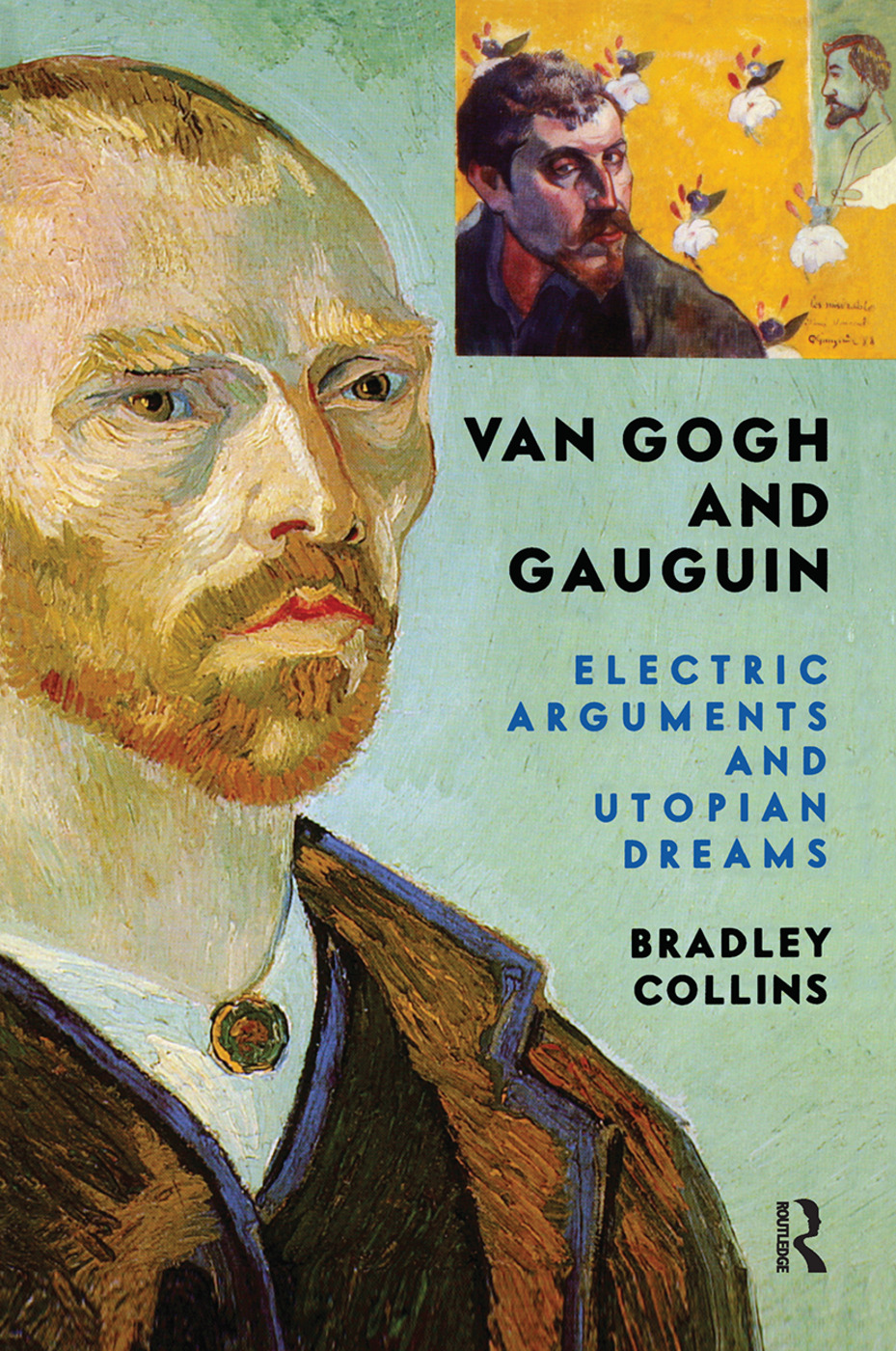 Although Vincent van Gogh's and Paul Gauguin's artistic collaboration in the South of France lasted no more than two months, their stormy relationship has continued to fascinate art historians, biographers and psychoanalysts as well as film makers and the general public. Two great 19th century figures with powerful and often clashing sensibilities,

BRADLEY COLLINS is an art historian and an instructor at the Parsons School of Design at The New School University. He has written on Renaissance as well as 19th- and 20th-century art for Art Journal, Art in America, The Village Voice, and other publications. He is also the author of Leonardo, Psychoanalysis, and Art History.