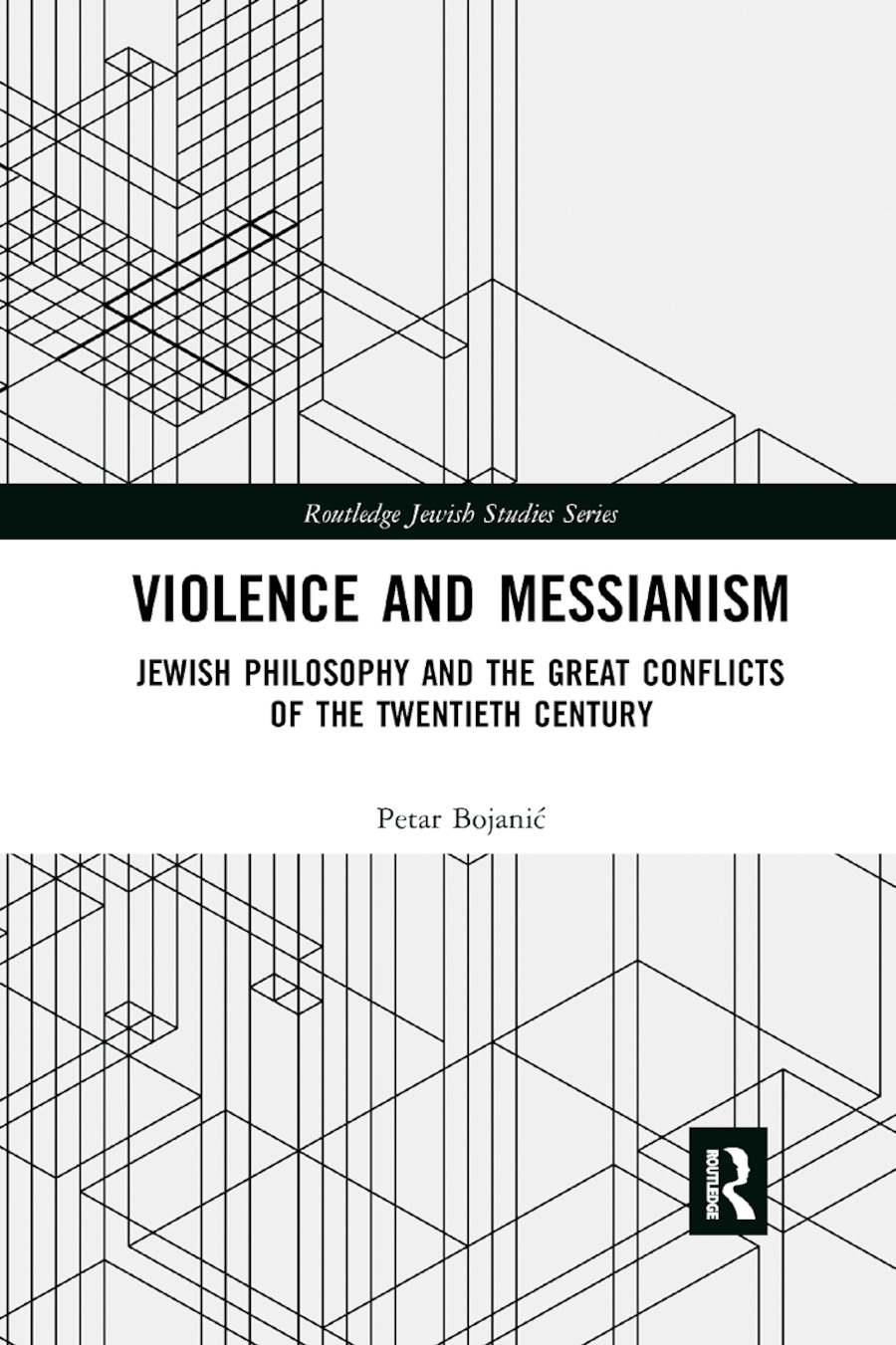 Jewish Philosophy and the Great Conflicts of the Twentieth Century, 1st Edition

Violence and Messianism looks at how some of the figures of the so-called Renaissance of "Jewish" philosophy between the two world wars - Franz Rosenzweig, Walter Benjamin and Martin Buber - grappled with problems of violence, revolution and war. At once inheriting and breaking with the great historical figures of political philosophy such as Kant and Hegel, they also exerted considerable influence on the next generation of European philosophers, like Lévinas, Derrida and others.

This book aims to think through the great conflicts in the past century in the context of the theory of catastrophe and the beginning of new messianic time. Firstly, it is a book about means and ends – that is, about whether good ends can be achieved through bad means. Second, it is a book about time: peace time, war time, time it takes to transfer from war to peace, etc. Is a period of peace simply a time that excludes all violence? How long does it take to establish peace (to remove all violence)? Building on this, it then discusses whether there is anything that can be called messianic acting. Can we – are we capable of, or allowed to – act violently in order to hasten the arrival of the Messiah and peace? And would we then be in messianic time? Finally, how does this notion of messianism – a name for a sudden and unpredictable event – fit in, for example, with our contemporary understanding of terrorist violence? The book attempts to understand such pressing questions by reconstructing the notions of violence and messianism as they were elaborated by 20th century Jewish political thought.

Providing an important contribution to the discussion on terrorism and the relationship between religion and violence, this book will appeal to theorists of terrorism and ethics of war, as well as students and scholars of Philosophy, Jewish studies and religion studies.

Petar Bojanic is the director of the Institute for Philosophy, University of Belgrade and the Center for Advanced Studies, University of Rijeka. He has published books and articles in many different languages, coedited Semantics of Statebuilding (Routledge, 2014). He has also held numerous fellowships and visiting professorships in Europe and the USA.