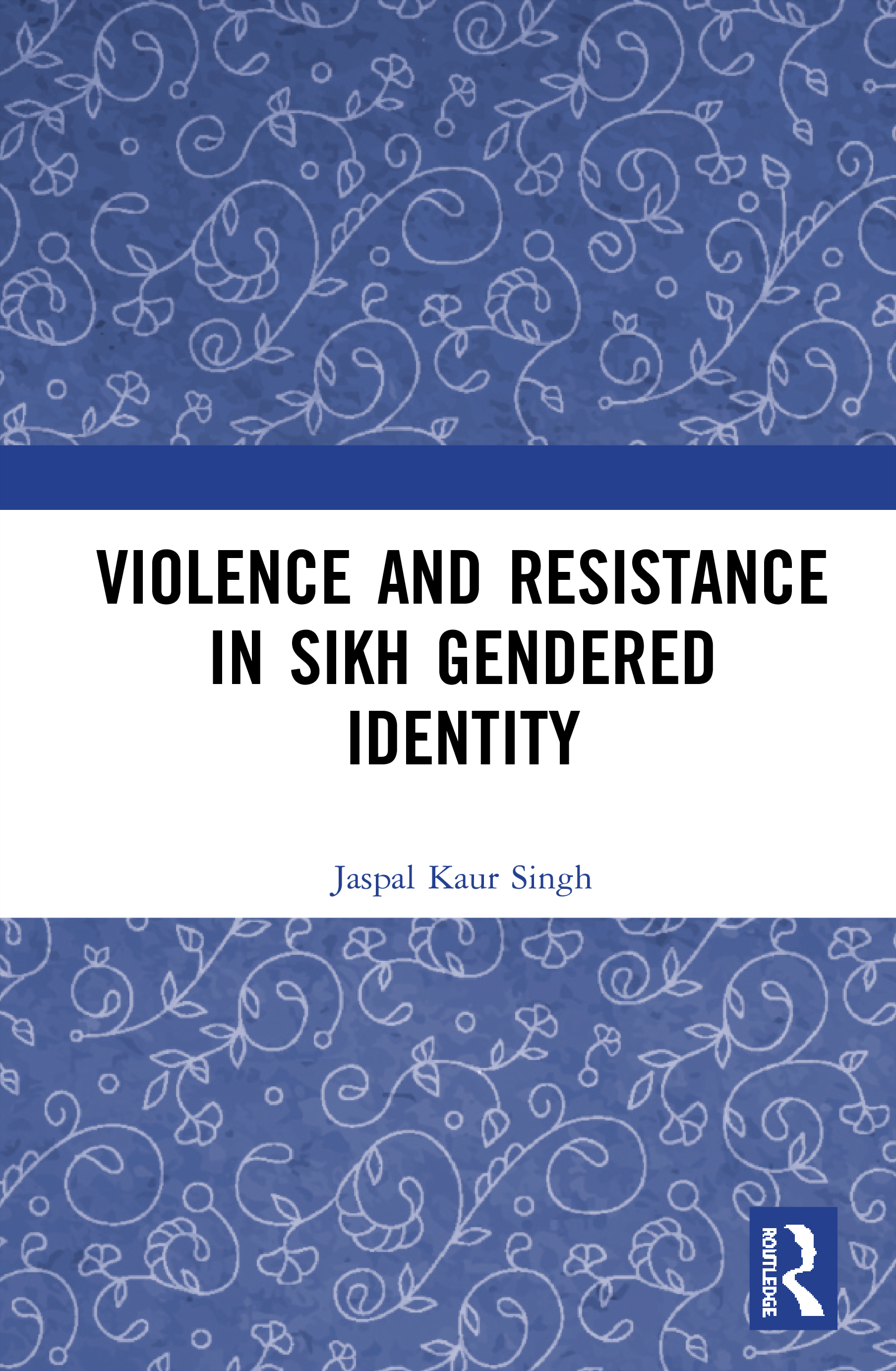 This book examines the constructions and representations of male and female Sikhs in Indian and diasporic literature and culture through the consideration of the role of violence as constitutive of Sikh identity. How do Sikh men and women construct empowering identities within the Indian nation-state and in the diaspora? The book explores Indian literature and culture to understand the role of violence and the feminization of baptized and turbaned Sikh men as well as identity formation of Sikh women who are either virtually erased from narratives, bodily eliminated through honor killings, or constructed and represented as invisible. It looks at the role of violence during critical junctures in Sikh history, including the Mughal rule, British colonial period, the Partition of India, the 1984 anti-Sikh riots in India and the terror of 9/11 in the United States. The author analyzes how violence reconstitutes gender roles and sexuality within various cultural and national spaces in India and the diaspora. She also highlights questions related to women’s agency and their negotiation of traumatic memories for empowering identities.

‘It is rare to encounter a necessary book. Yet here it is. This book goes to the heart of a provocative thesis: the role of violence in the formation of Sikh identity and its impact, through historical, social and political forces, on Sikhs. A study of profound moments of misunderstandings and lost opportunities, this powerful work is a tour de force exemplar of how to examine communities marked by colonization, fear, elision, invisibility, and mystery without falling into the trap of reductionism. Nuances of class, gender, race, sex, and sexuality are brought to the fore, with many once-silenced Sikh women’s voices coming forth, and so, too, the complex dynamics of the internal diversity of Sikhs and the wider worlds in which they live. The result is a portrait of postcolonial challenges reaching beyond the focus community to worldwide challenges of our epoch. A must-read not only for those interested in Sikh and postcolonial studies but also anyone interested in understanding engendered violence in multidimensional ways. Read this book. Re-read it. Learn from it, and share its fecund ideas.’

‘This book provides aneloquent self-awareness and a rare glimpse into the complexities of Sikh identity. It is a remarkable addition to the oeuvre of a respected and leading postcolonial scholar. Singh highlights the predicament of Sikh women within the Indian and global Sikh community concomitant with the violence that Sikhs, particularly the turbaned and bearded males, encounter as represented in historical and contemporary literature and culture. The book analyzes representations of male Sikhs, often feminized and othered as hypermasculine, who struggle to construct a positive identity for themselves and their community in India and the diaspora, while female Sikhs, rendered invisible or voiceless, strive to negotiate empowering identities for themselves in liminal cultural and narrative spaces. Singh’s intersectional critique is courageous and innovative as she excavates personal and historical occurrences of trauma to revise, resist and renegotiate memories for empowering personal and communal identities for Sikhs. The book’s emotional and impassioned power once again demonstrates Singh’s extraordinary scholarly gifts.’

3. Communal and Gender Violence in Shauna Singh Baldwin’s What the Body Remembers

4. Gendered Violence and Partition Memory in Postcolonial Novels and Films

6. Gender and Memories of Trauma in Amrita Pritam’s 1950 Novella Pinjar and Poems

12. Gendering the Sikh Diaspora and Transnational Feminism: The Construction of Sexuality in the Poems of Sukhjeet Kaur Khalsa (2016), Sharapal Ruprai (2014) and Rupi Kaur (2015 and 2017)

Jaspal Kaur Singh is Professor of English Literature at Northern Michigan University, Marquette, Michigan, USA. She received her Ph.D. in Comparative Literature from the University of Oregon. She was a Rockefeller Foundation Fellow at the Institute for the Study of Gender in Africa, James S. Coleman African Studies Center, UCLA and Fulbright Nehru Senior Scholar in India. Her publications include a monograph, a coauthored book, and three coedited books: Representation and Resistance: Indian and African Women Writers at Home and in the Diaspora (2008); Indian Writers: Transnationalisms and Diasporas (2010); Trauma, Resistance, Reconciliation in Post-1994 South African Writing (2010); Negotiating Gender and Sexuality in Contemporary Turkey (2016); and Narrating the New Nation: South African Indian Writing (2018).