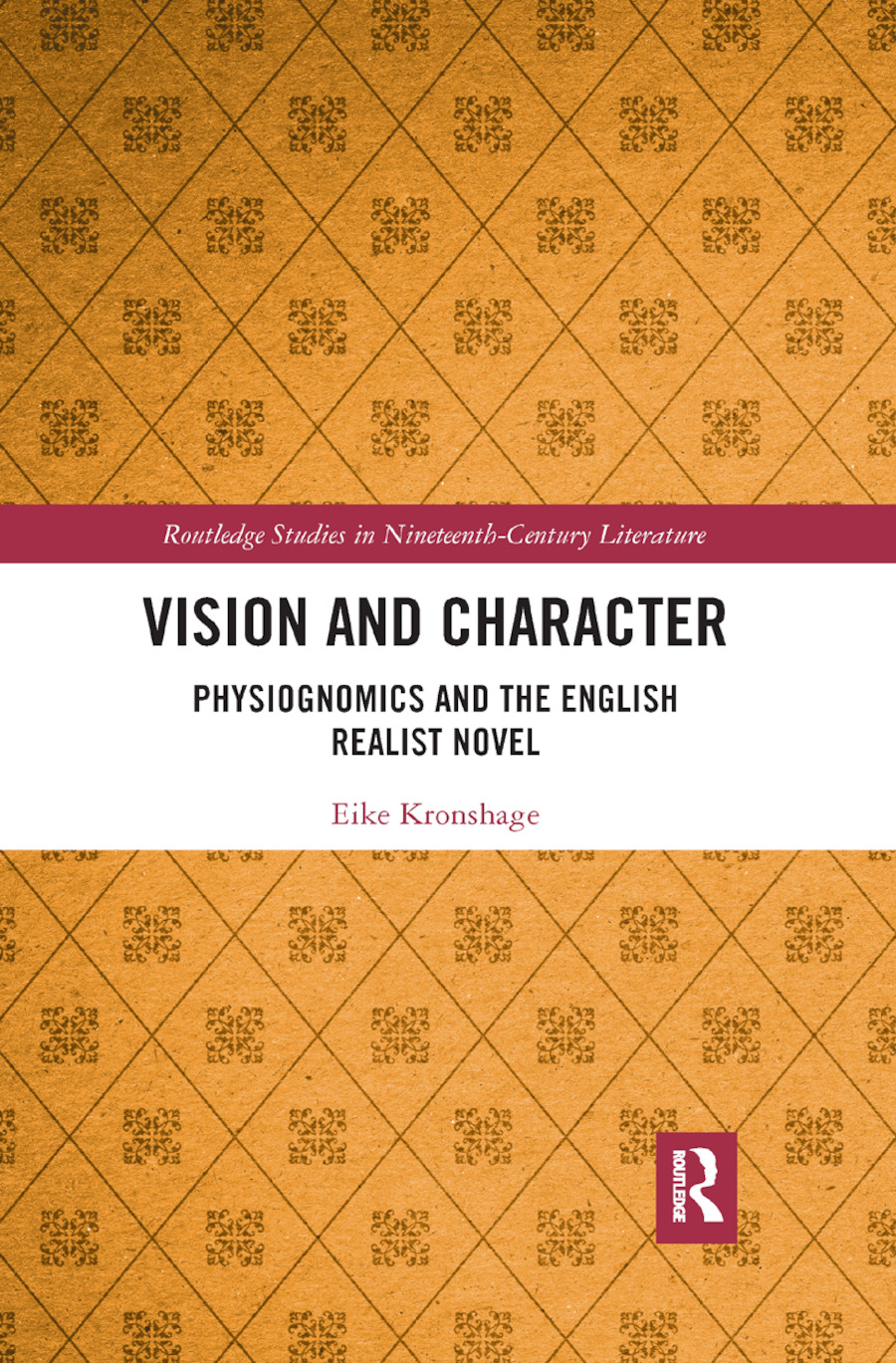 As readers, we develop an impression of characters and their settings in a novel based on the author’s description of their physical characteristics and surroundings. This process, known as physiognomy, can be seen throughout history including in the English Realist novels of the 19th and 20th centuries. Vision and Character: Physiognomics and the English Realist Novel offers a study into the physiognomics and aesthetics as presented by some of the best known authors in this genre, like Virginia Woolf, Joseph Conrad, Charles Dickens and Jane Austen. In this highly original approach to the issues of representation, visuality and aesthetics in the nineteenth-century realist novel, and even the question of literary interpretation, Eike Kronshage argues that physiognomics has enabled writers to access their characters’ inner lives without interfering in an authoritative way.

Chapter 2 "By the Sweat of One’s Brow": Charlotte Brontë (The Professor & Villette)

Chapter 6 The Opacity of Modernist Vision: Virginia Woolf (To the Lighthouse)

Eike Kronshage is an Assistant Professor at Chemnitz University of Technology.