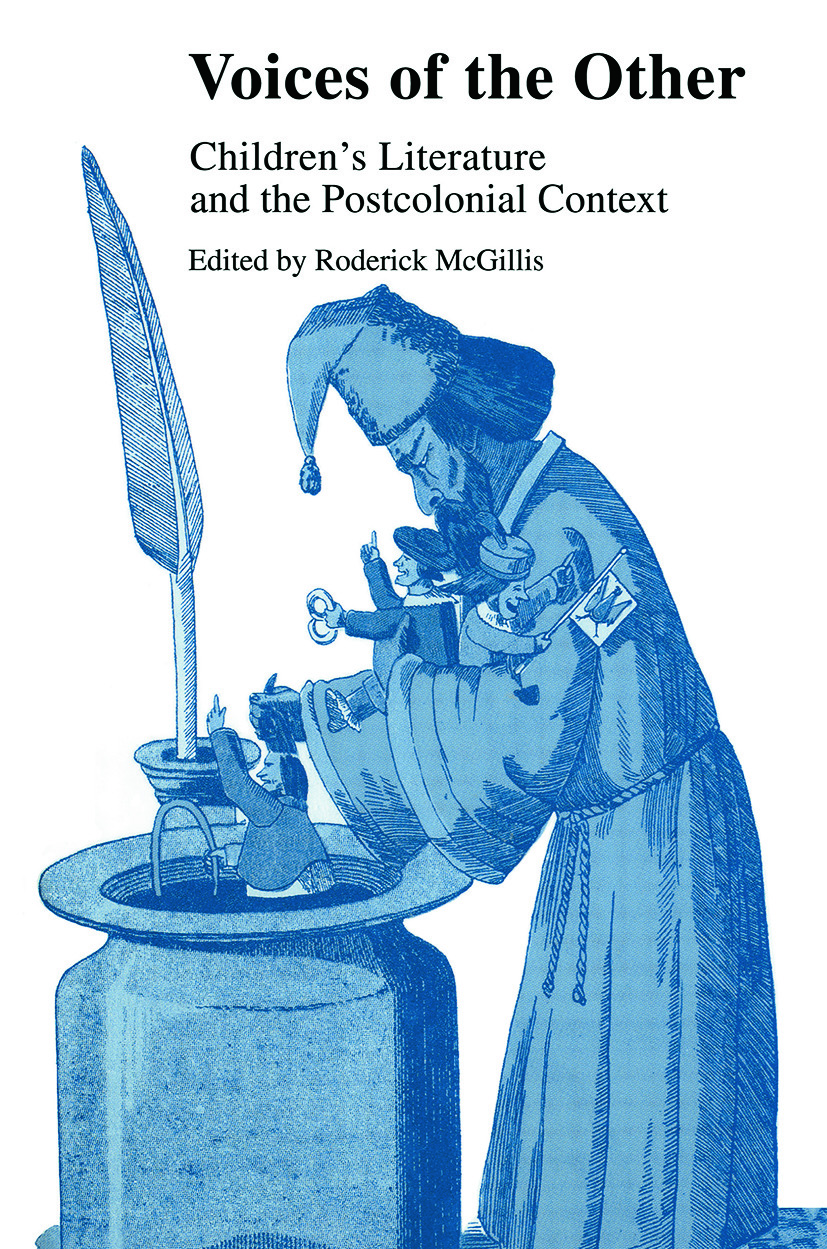 Voices of the Other

This book offers a variety of approaches to children's literature from a postcolonial perspective that includes discussions of cultural appropriation, race theory, pedagogy as a colonialist activity, and multiculturalism.

The eighteen essays divide into three sections: Theory, Colonialism, Postcolonialism. The first section sets the theoretical framework for postcolonial studies; essays here deal with issues of "otherness" and cultural difference, as well as the colonialist implications of pedagogic practice. These essays confront our relationships with the child and childhood as sites for the exertion of our authority and control. Section 2 presents discussions of the colonialist mind-set in children's and young adult texts from the turn of the century. Here works by writers of animal stories in Canada, the U.S. and Britain, works of early Australian colonialist literature, and Frances Hodgson Burnett's A Little Princess come under the scrutiny of our postmodern reading practices. Section 3 deals directly with contemporary texts for children that manifest both a postcolonial and a neo-colonial content. In this section, the longest in the book, we have studies of children's literature from Canada, Australia, Africa, the Caribbean, and the United States.

Roderick McGillis is Professor Emeritus of English at the University of Calgary, Canada.