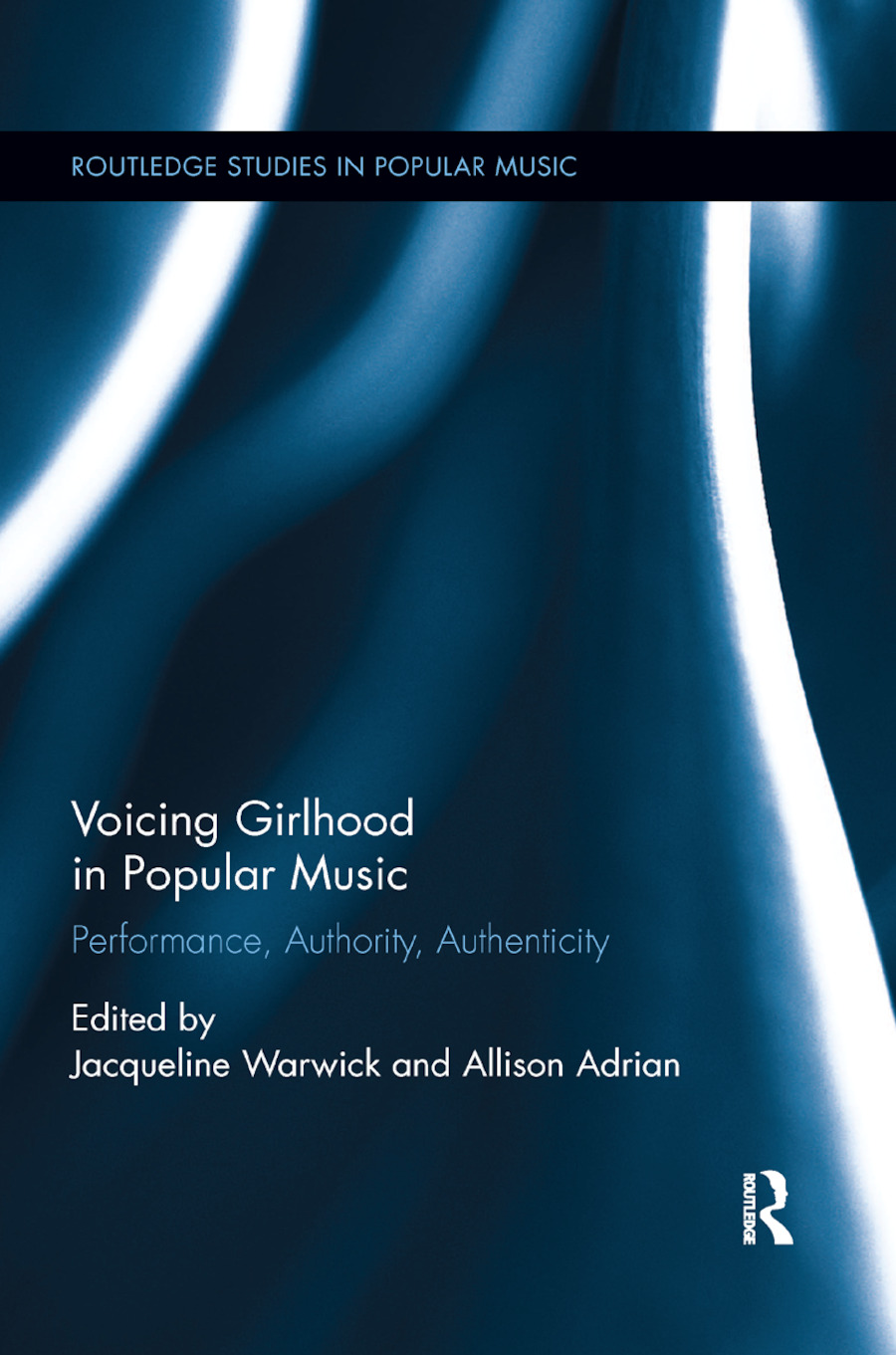 This interdisciplinary volume explores the girl’s voice and the construction of girlhood in contemporary popular music, visiting girls as musicians, activists, and performers through topics that range from female vocal development during adolescence to girls’ online media culture. While girls’ voices are more prominent than ever in popular music culture, the specific sonic character of the young female voice is routinely denied authority. Decades old clichés of girls as frivolous, silly, and deserving of contempt prevail in mainstream popular image and sound. Nevertheless, girls find ways to raise their voices and make themselves heard. This volume explores the contemporary girl’s voice to illuminate the way ideals of girlhood are historically specific, and the way adults frame and construct girlhood to both valorize and vilify girls and women. Interrogating popular music, childhood, and gender, it analyzes the history of the all-girl band from the Runaways to the present; the changing anatomy of a girl’s voice throughout adolescence; girl’s participatory culture via youtube and rock camps, and representations of the girl’s voice in other media like audiobooks, film, and television. Essays consider girl performers like Jackie Evancho and Lorde, and all-girl bands like Sleater Kinney, The Slits and Warpaint, as well as performative 'girlishness' in the voices of female vocalists like Joni Mitchell, Beyoncé, Miley Cyrus, Taylor Swift, Kathleen Hanna, and Rebecca Black. Participating in girl studies within and beyond the field of music, this book unites scholarly perspectives from disciplines such as musicology, ethnomusicology, comparative literature, women’s and gender studies, media studies, and education to investigate the importance of girls’ voices in popular music, and to help unravel the complexities bound up in music and girlhood in the contemporary contexts of North America and the United Kingdom.

and Employment Experiences in the Music Industry 37 MARION LEONARD

3  "I Love Beyoncé, but I Struggle with Beyoncé": Girl Activists

4  "These Stupid Little Sounds in Her Voice": Valuing and

5  Girls and Puberty: The Voice, It Is a-Changin’;

A Discussion of Pedagogical Methods for the

Training of the Voice through Puberty 99 BARBARA FOX DEMAIO

12  Listen to the Mockingjay: Voice, Identity, and Agency in

Allison Adrian is Associate Professor of Music and Women’s Studies at St. Catherine University, Minnesota, where she also serves as Endowed Chair in Women’s Education.