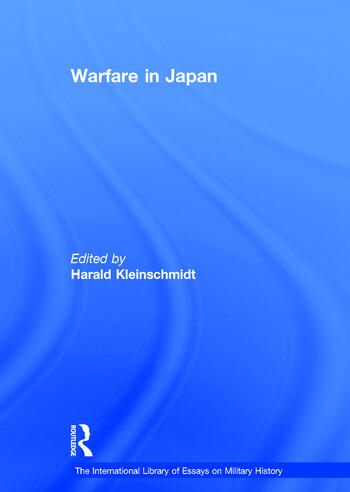 Warfare in Japan from the fourth to the nineteenth century has caused much controversy among Western military and political historians. This volume assembles key articles written by specialists in the field on military organization, the social context of war, battle action, weapons and martial arts. The focus is on the transformation of patterns of warfare that arose from endogenous as well as exogenous factors.

Harald Kleinschmidt is Professor and Dean of the Doctoral Program in International Political Economy, University of Tsukuba, Japan.