The book, in survey form, provides a description of how and why systems engineers can be, and have been, successful. It offers successful attributes, focuses on the key positive qualities, and drills down to the success features to aim for and the failure characteristics to avoid. The ending result is that it sets a model for achievement and behavior for future systems engineers to follow a successful path.

1 Systems Engineering: No Room at the Top

Appendix B – Across the Board Articles

Howard Eisner spent 30 years in industry and 24 years in academia. In the former he was a working engineer, manager, executive (ORI, Inc. and the Atlantic Research Corporation) and president of two high-tech firms (Intercon Systems Corporation and the Atlantic Research Services Corporation). In academia he was professor of engineering management and distinguished research professor in the engineering school of the George Washington University (GWU). At GWU, he taught courses in systems engineering, technical enterprises, project management, modulation and noise, and information theory.

He has written ten books that relate to engineering, systems and management. He has also given lectures, tutorials, and presentations to professional societies such as INCOSE (International Council on Systems Engineering), government agencies (such as the Departments of Defense and Transportation, and NASA) and the Osher Lifelong Learning Institute (OLLI).

In 1994 he was given the outstanding achievement award from the GWU Engineering Alumni.

Dr. Eisner is a life fellow of the IEEE (Institute of Electrical and Electronics) and a fellow of INCOSE and the New York Academy of Sciences. He is also a member of Tau Beta Pi, Eta Kappa Nu, Sigma Xi and Omega Rho, various honor/research societies. He received a Bachelor’s degree (BEE) from the City College of New York (1957), an MS degree in electrical engineering from Columbia University (1958) and a Doctor of Science (DSc) degree from the GWU (1966).

Since 2013, he has served as professor emeritus of engineering management and distinguished research professor at the GWU. As such, he has continued to explore advanced topics and write about engineering, systems and management. 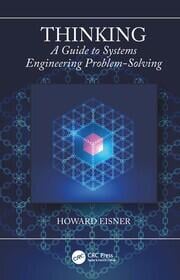 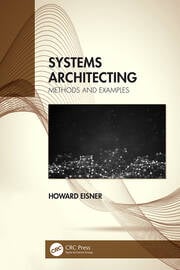 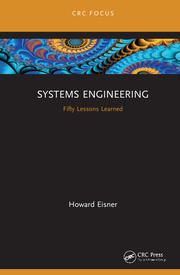