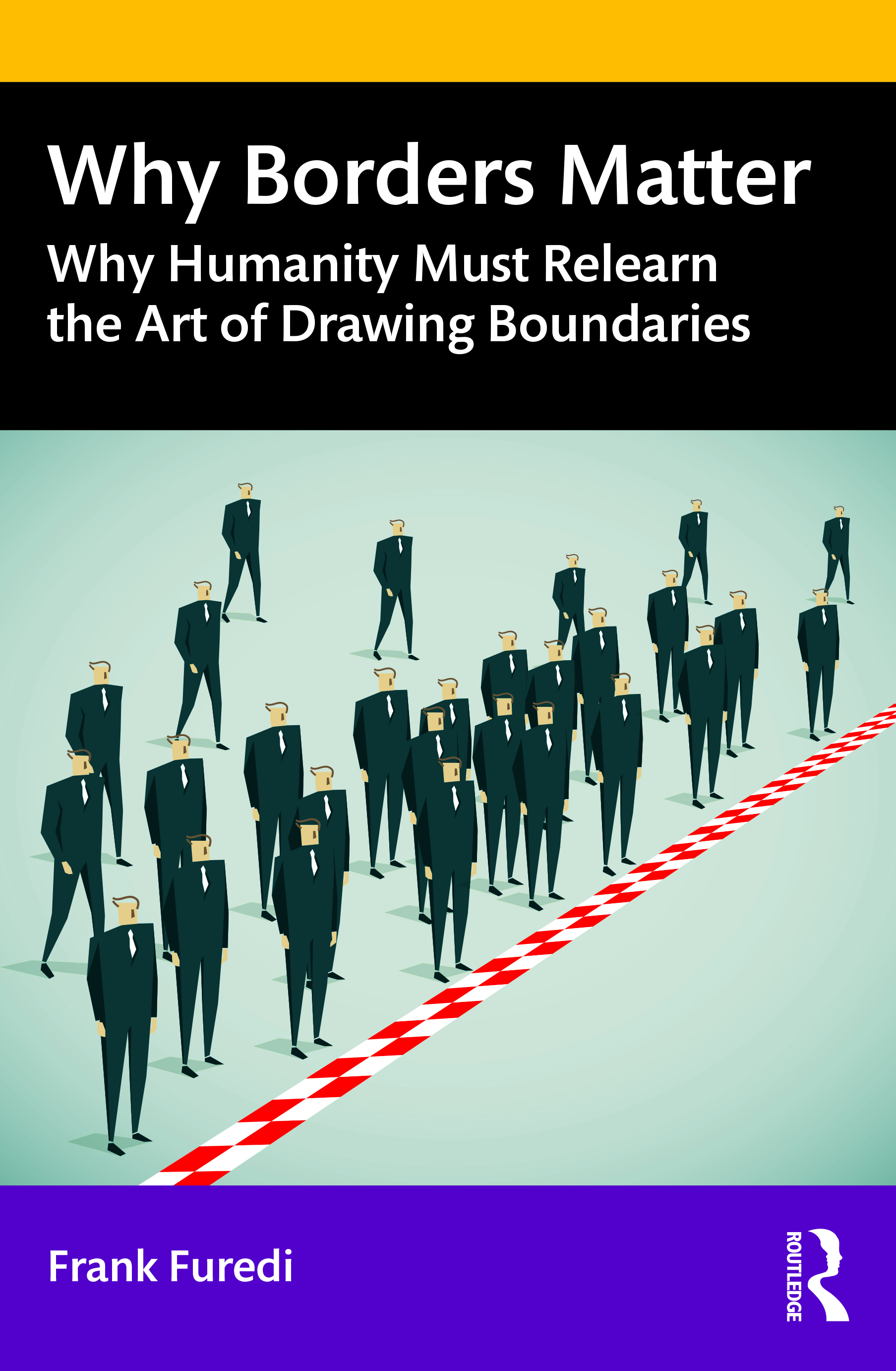 Why Humanity Must Relearn the Art of Drawing Boundaries, 1st Edition

Western society has become estranged from the borders and social boundaries that have for centuries given meaning to human experience. This book argues that the controversy surrounding mass migration and physical borders runs in parallel and is closely connected to the debates surrounding the symbolic boundaries people need to guide on the issues of everyday life.

Numerous commentators claim that borders have become irrelevant in the age of mass migration and globalisation. Some go so far as to argue for ‘No Borders’. And it is not merely the boundaries that divide nations that are under attack! The traditional boundaries that separate adults from children, or men from women, or humans from animals, or citizens and non-citizens, or the private from the public sphere are often condemned as arbitrary, unnatural and even unjust. Paradoxically, the attempt to alter or abolish conventional boundaries coexists with the imperative of constructing new ones. No-Border campaigners call for safe spaces. Opponents of cultural appropriation demand the policing of language and advocates of identity politics are busy building boundaries to keep out would-be encroachers on their identity.

Furedi argues that the key driver of the confusion surrounding borders and boundaries is the difficulty that society has in endowing experience with meaning. The most striking symptom of this trend is the cultural devaluation of the act of judgment, which has led to a loss of clarity about the moral boundaries in everyday life. The infantilization of adults that runs in tandem with the adultification of children offers a striking example of the consequence of non-judgmentalism.

Written in a clear and direct style, this book will appeal to students and scholars in cultural sociology, sociology of knowledge, philosophy, political theory, and cultural studies.

1. Introduction - The Paradox of Borders

2. Judgement and the Moral Relevance of Borders

4. The Challenge to Sovereignty, Democracy and Citizenship

Frank Furedi is Emeritus Professor of Sociology at the University of Kent, Canterbury. Author of more than 20 books, Furedi’s studies have been devoted to an exploration of the cultural developments in Western societies. His research has been oriented towards the way that fear and uncertainty is managed by contemporary culture. Dr Furedi’s studies on the problem of fear has run in parallel with his exploration of the problem of cultural authority and cultural conflict.