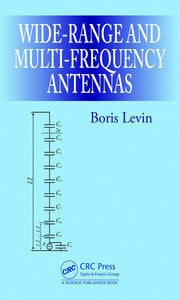 Expanding the range of antenna frequency is the main objective of this book. Solutions proposed are based on the development of new theoretical methods for analyzing and synthesizing antennas. The book shows that concentrated capacitive loads connected along linear and V-antennas provide a high level of matching with a cable over a wide frequency range and improves directional characteristics of antennas, i.e. increases the communication distance.

New theoretical methods are proposed for analysis and synthesis of antennas under consideration: 1) method of calculating directional characteristics of radiators with a given current distribution, and 2) method of electrostatic analogy for calculating mutual and total fields of complex multi-element radiating structures. These methods allow us to obtain optimal directional characteristics for director-type antennas (arrays of Yagi-Uda) and log-periodic antennas with concentrated capacitances and show that use of capacitors makes it possible to extend the frequency range of the director antennas and to decrease dimensions of the log-periodic antennas

Multi-element (flat and three-dimensional) self-complementary antennas with different variants of connecting generator poles and cable wires to antenna elements are proposed, which improves the matching with a cable. Characteristics of flat structures are compared with characteristics of volume structures: conical, parabolic, and located on a pyramid edges.

The book describes new versions of transparent antennas, antennas for cellular communication, multi-tier and multi-radiator antennas, and much more.

How mistakes are created

Capacitive loads. An in-phase current distribution along a radiator

Creating in-phase current using a method of an impedance line

Creating a required current distribution in a given frequency range

Reducing an influence of nearby metal superstructures

An optimal matching of V- radiators with constant capacitive loads

Calculating the directional patterns of radiators with a given current distribution

Adjustment of characteristics of self-complementary antennas

Self-complementary radiators on a conic surface

Self-complementary radiators on a parabolic surface

Antenna on a pyramid Edges

Voltages and currents in meandering loads.

Structures with wires of different length and diameters.

Losses in the ground.

Principle of operation and method of calculation

Field of a rectangular loop

Boris Levin was born in Saratov, Russia, in 1937. He received a Ph.D. in Radio Physics in 1969 and Doctor of Sciences degree in Physics and Mathematics (Russian equivalent of Professorship) from S.-Petersburg Polytechnic University in 1993. From 1963 to 1998, he worked for the Design Department "Svyazmorproyekt" of the Russia Shipbuilding Ministry. He has been with the Holon Institute of Technology, Israel since 2008. Levin Boris has authored 7 books on antennas and electrodynamics, 4 of them in English, including "Antenna Engineering: Theory and Problems" (CRC Press, 2017), and 87 original articles in technical journals, 87 papers in proceedings of international scientific conferences, and has 45 patents. 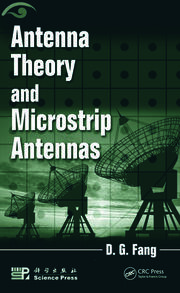 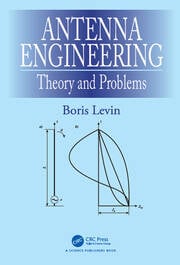 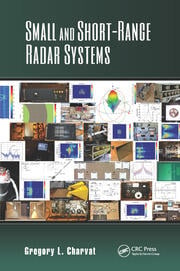