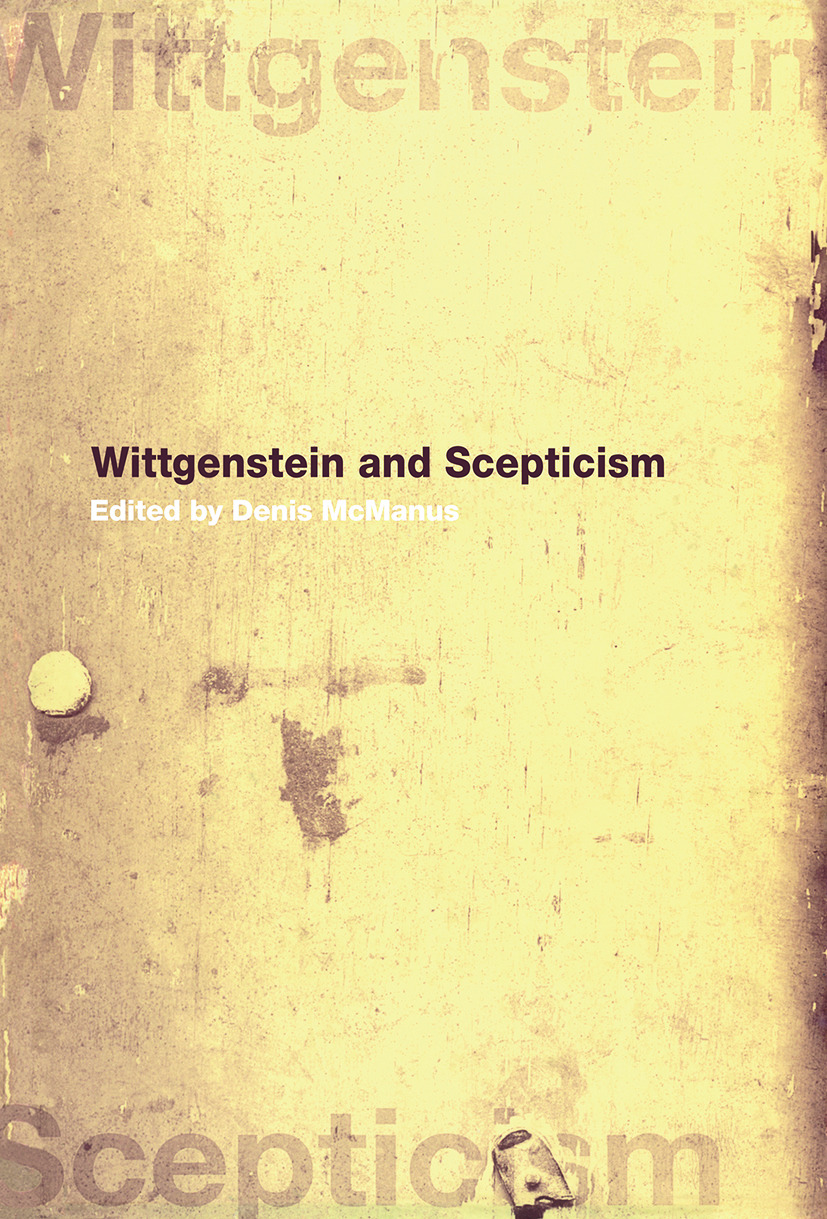 Wittgenstein is arguably the greatest philosopher of the last hundred years and scepticism is one of the central problems that modern philosophy faces. This collection is the first to be devoted to an examination of how that great philosopher's work bears on this fundamental philosophical problem.

The essays, specially written for this collection by distinguished philosophers and commentators on Wittgenstein, explore that reaction, addressing, in particular, scepticism about the existence of the external world and of other minds. In doing so, it explores issues not only in theory of knowledge but also in metaphysics, the philosophy of mind, language, perception and literature, as well as raising questions about the nature of philosophy itself.

Several of the papers address the work of Stanley Cavell, perhaps the most influential commentator on the work of Wittgenstein, and Cavell replies in the final pieces to four of those papers.

This collection is essential reading for students and scholars of Wittgenstein and anyone interested in the debate surrounding scepticism.

Denis McManus is Lecturer in Philosophy at the University of Southampton. He works on the philosophy of the mind and language, with particular interest in the work of Heidegger.