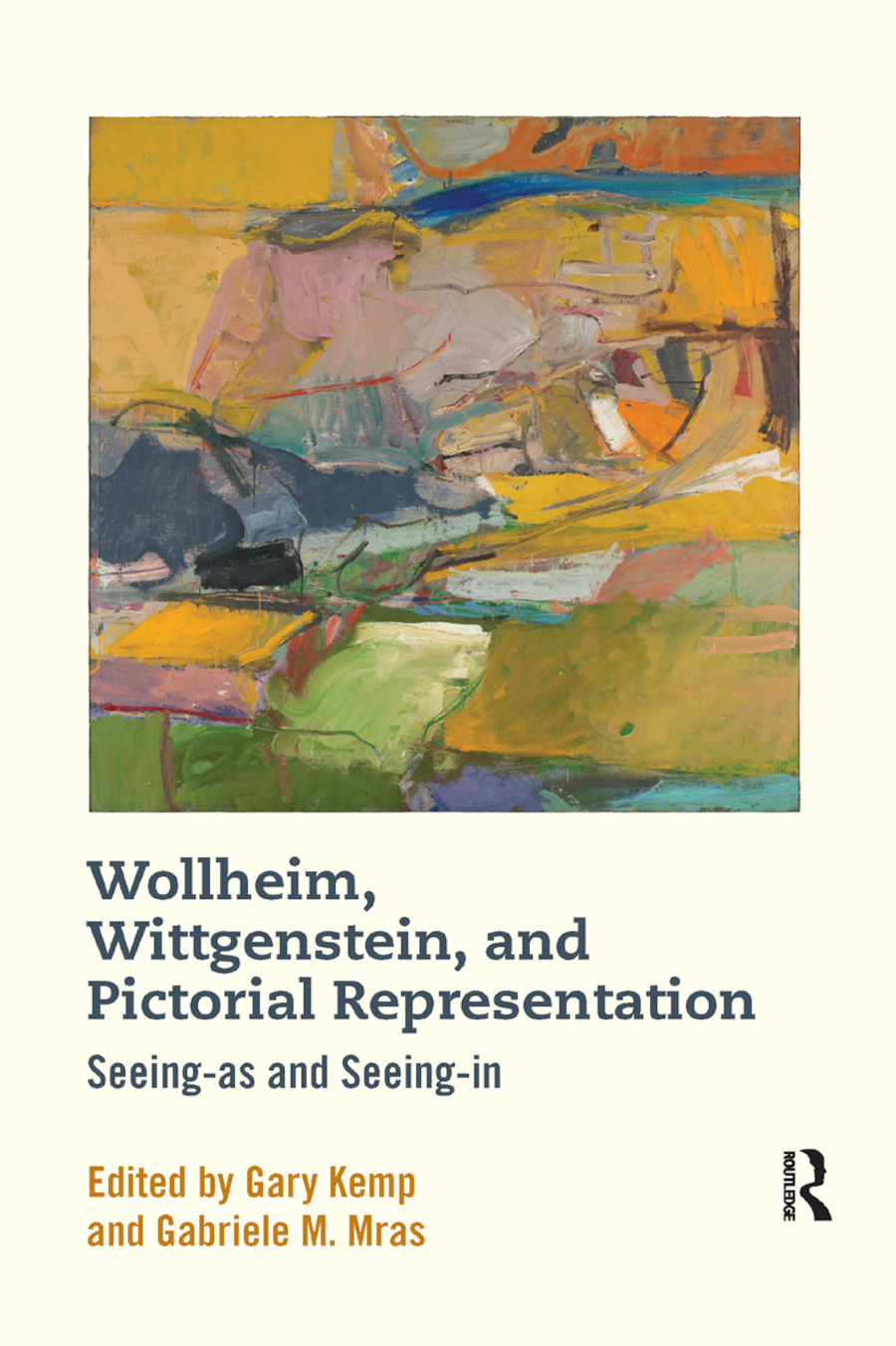 We can see a passing cloud as a rabbit, but we also see a rabbit in the clouds. 'Seeing-in' is an imaginative act of the kind employed by Leonardo’s pupils when he told them to see what they could - for example, battle scenes - in a wall of cracked plaster. This collection examines the idea of 'seeing-in' as it appears primarily in the work of Wollheim but also its origins in the work of Wittgenstein. An international roster of contributors examine topics such as the contrast between seeing-in and seeing-as; whether or in what sense Wollheim can be thought of as borrowing from Wittgenstein; the idea that all perception is conceptual or propositional; the metaphor of figure and ground and its relation to the notion of 'two-foldedness'; the importance in art of emotion and the imagination.

is essential reading for students and scholars of aesthetics and philosophy of art, and also of interest to those in related subjects such as philosophy of mind and art theory.

1. The Room in a View Charles Travis

2. Seeing Aspects and Telling Stories about It Joachim Schulte

5. Wittgenstein’s Seeing as: A Survey of Various Contexts Volker A. Munz

6. Leonardo’s Challenge: Wittgenstein and Wollheim at the Intersection of Perception and Projection Garry L. Hagberg

7. ‘Surface’ as an Expression of an Intention – On Richard Wollheim’s Conception of Art as a Form of Life Gabriele M. Mras

Part 4: Rescuing Wollheim’s Account without the Support of Wittgenstein

9. A measure of Kant seen in Wollheim Gary Kemp

Part 5: Imagination and Emotion in Wollheim’s Account of Pictorial Experience

12. Visions: Wollheim and Walton on the Nature of Pictures David Hills.

Gary Kemp is Senior Lecturer in Philosophy at the University of Glasgow, UK. He is the author of Quine versus Davidson: Truth, Reference and Meaning (2012), and What is this thing called Philosophy of Language? (Routledge, 2013).

is Associate Professor of Philosophy at the WU Vienna, Austria. Her writings include Naturalismus, Reduktion und die Bedingungen von Gedanken (2002) and Wahrheit, Gedanke, Subjekt (2001), and she is co-editor of Conceptus: Journal of Philosophy.