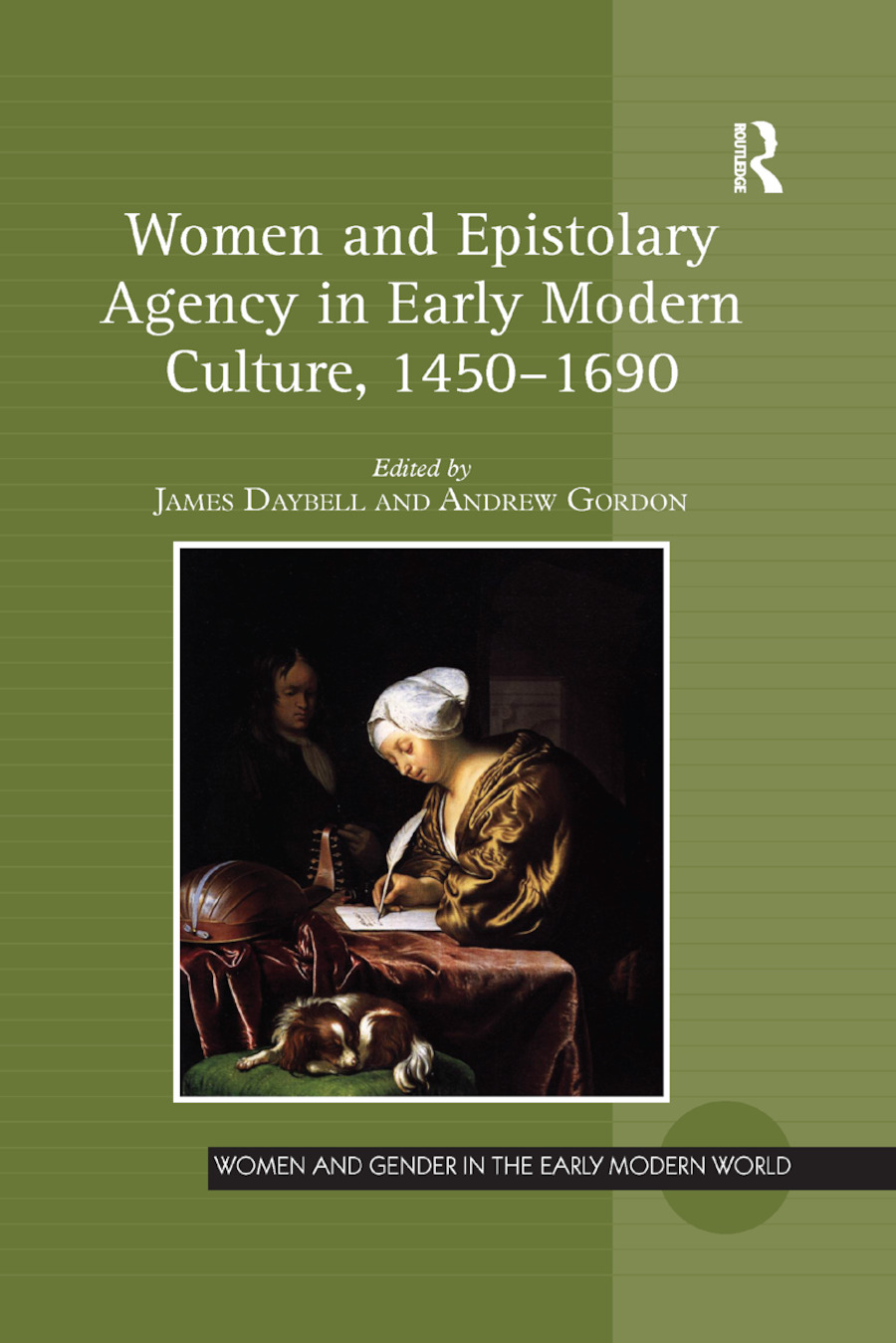 is the first collection to examine the gendered nature of women’s letter-writing in England and Ireland from the late-fifteenth century through to the Restoration. The essays collected here represent an important body of new work by a group of international scholars who together look to reorient the study of women’s letters in the contexts of early modern culture. The volume builds upon recent approaches to the letter, both rhetorical and material, that have the power to transform the ways in which we understand, study and situate early modern women’s letter-writing, challenging misconceptions of women’s letters as intrinsically private, domestic and apolitical. The essays in the volume embrace a range of interdisciplinary approaches: historical, literary, palaeographic, linguistic, material and gender-based. Contributors deal with a variety of issues related to early modern women’s correspondence in England and Ireland. These include women’s rhetorical and persuasive skills and the importance of gendered epistolary strategies; gender and the materiality of the letter as a physical form; female agency, education, knowledge and power; epistolary networks and communication technologies. In this volume, the study of women’s letters is not confined to writings by women; contributors here examine not only the collaborative nature of some letter-writing but also explore how men addressed women in their correspondence as well as some rich examples of how women were constructed in and through the letters of men. As a whole, the book stands as a valuable reassessment of the complex gendered nature of early modern women’s correspondence.

is Senior Lecturer in English at the University of Aberdeen, UK.