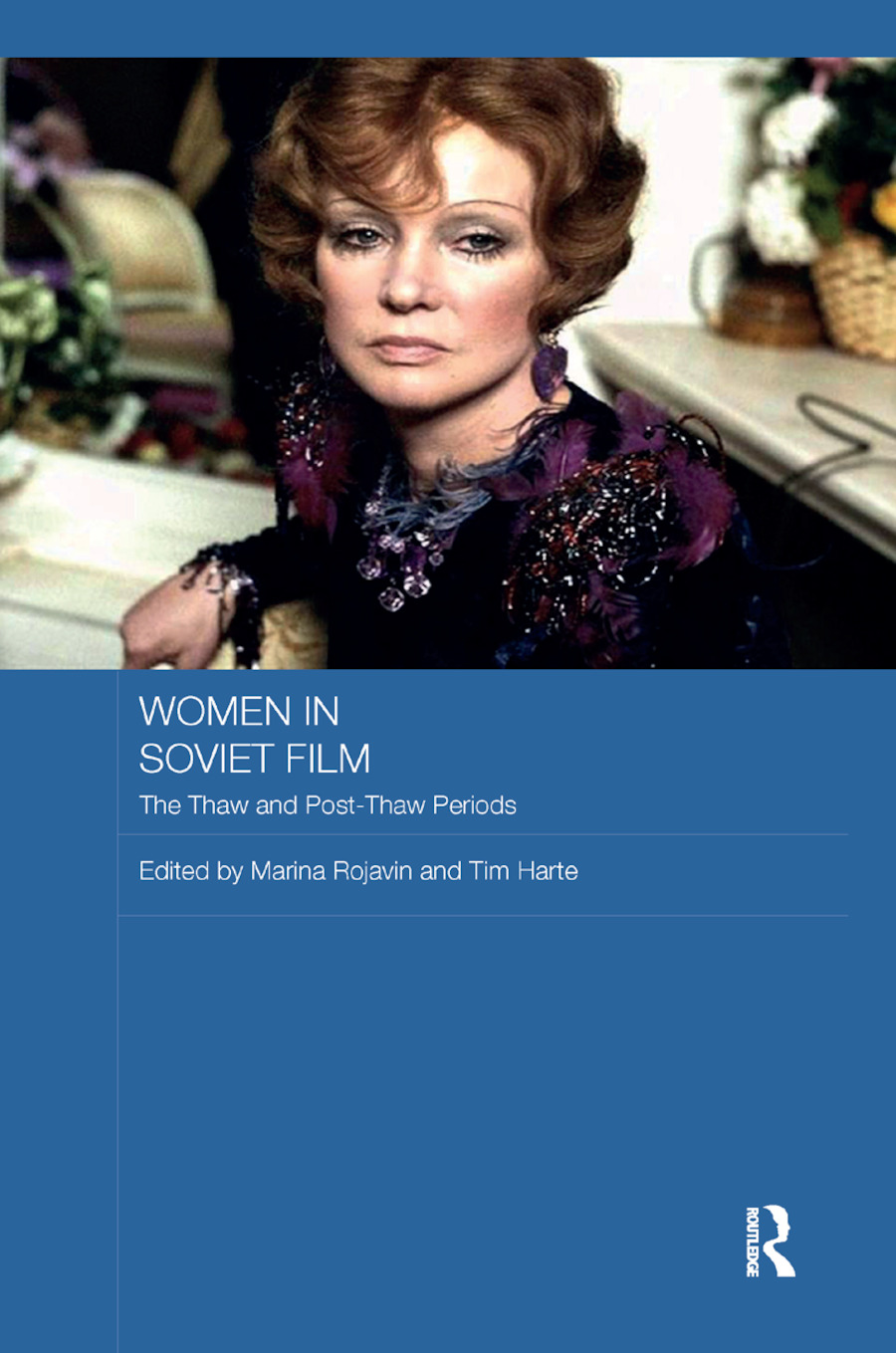 This book illuminates and explores the representation of women in Soviet cinema from the late 1950s, through the 1960s, and into the 1970s, a period when Soviet culture shifted away, to varying degrees, from the well-established conventions of socialist realism. Covering films about working class women, rural and urban women, and women from the intelligentsia, it probes various cinematic genres and approaches to film aesthetics, while it also highlights how Soviet cinema depicted the ambiguity of emerging gender roles, pressing social issues, and evolving relationships between men and women. It thereby casts a penetrating light on society and culture in this crucial period of the Soviet Union’s development.

Marina Rojavin is teaching at Bryn Mawr College. Some of her scholarly interests are Russian intellectuals in Imperial Russia and Russian intelligentsia, women, and character archetypes in Soviet cinema of 1960s–1980s. Her most recent publication is the textbook Russian for Advanced Students (2013) completed with her colleagues.

Tim Harte is an associate professor of Russian at Bryn Mawr College. He is author of Fast Forward: The Aesthetics and Ideology of Speed in Russian Avant-Garde Culture, 1910–1930 (2009) as well as various articles on twentieth-century Russian literature and film.