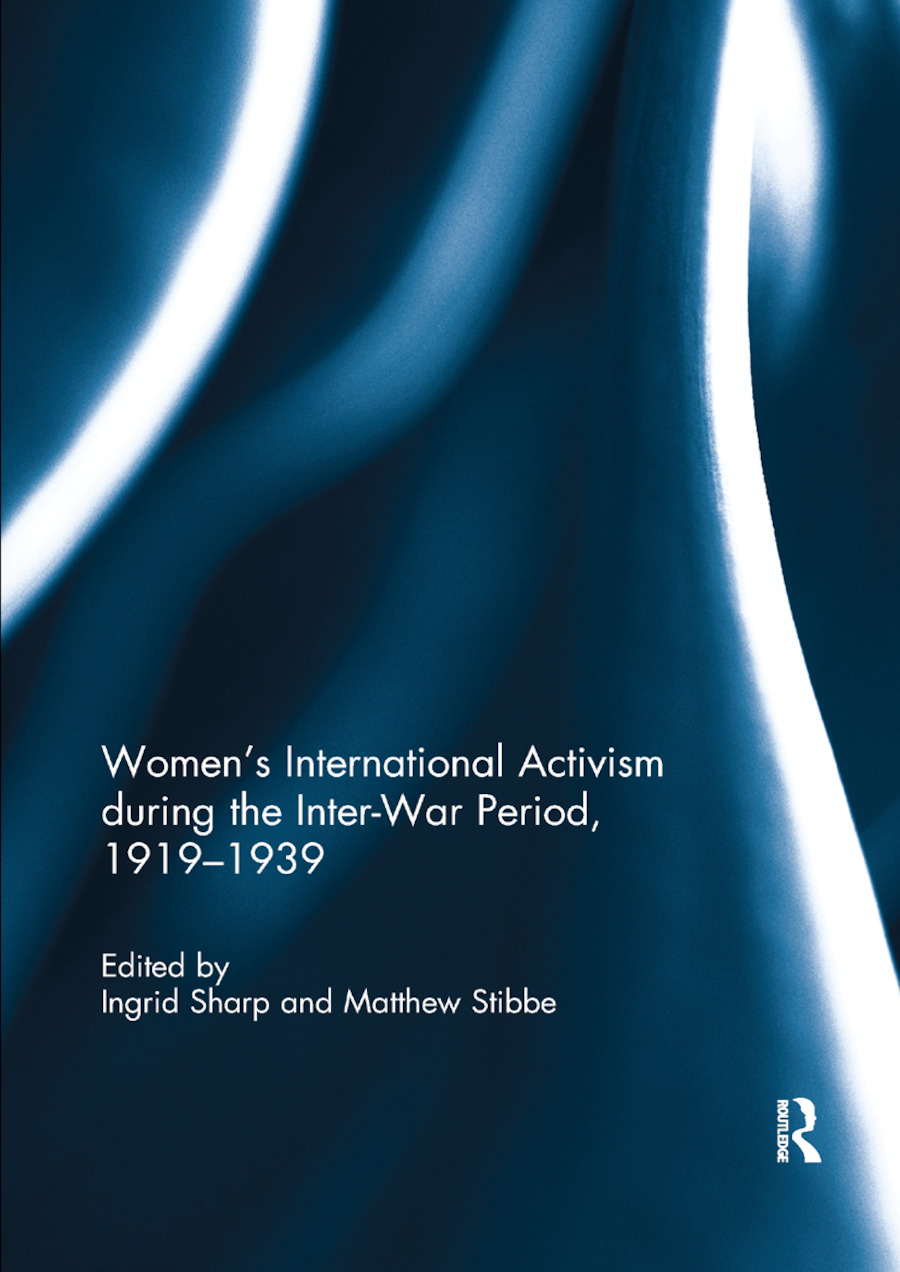 In historical writing the interwar years are often associated with the rise of extreme forms of nationalism. Yet paradoxically this period also saw significant advances in the development of internationalism and international-mindedness. This collection examines previously under-researched aspects of the role played by women’s movements and individual female activists in this process. Women campaigners contributed to, and helped to (re)define, what constituted international work in myriad ways. For some, particularly those coming from a radical pacifist background, the central theme after 1919 was the eradication of war and the preservation of world peace. Yet others were more interested in the sharing of medical knowledge across borders, in the promotion of new causes such as physical fitness or the cultural assimilation of immigrants, or in finding fresh and innovative ways of battling for old causes, such as female suffrage and women’s access to education. It was even possible for nationalist women to use the language and practices of internationalism to further their own conservative, illiberal or anti-communist agendas, or to argue for revision of the peace treaties of 1919-20. The volume addresses these different kinds of activism, and the many links between them, by way of particular examples. This book was originally published as a special issue of Women’s History Review.

Introduction: Women’s International Activism during the Inter-War Period, 1919–19391. Peace at any Price: the Visit of Nazi Women’s Leader Gertrud Scholtz-Klink to London in March 1939 and the Response of British Women Activists2. ‘A woman so curiously fear-free and venturesome’: Eleanor Franklin Egan reporting the Great Russian Famine, 19223. War, Transnationalism and Medical Women’s Activism: the Medical Women’s International Association and the Women’s Foundation for Health in the aftermath of the First World War4. Catholic Women, International Engagement and the Battle for Suffrage in Interwar France: the case of the Action Sociale de la Femme and the Union Nationale pour le Vote des Femmes5. ‘An Unbroken Family’? Gertrud Bäumer and the German Women’s Movement’s Return to International Work in the 1920s6. Out of her Time? Rosika Schwimmer’s Transnational Activism after the First World War7. From International to National Engagement and Back: the YWCA’s communicative techniques of Americanisation in the aftermath of World War I

Ingrid Sharp is Professor of German Cultural and Gender History in the School of Languages, Cultures and Societies at the University of Leeds, UK. Her research interests are in the area of gender representation and cultural history in Germany, and she is currently working on a study of German resistance to the First World War.

is Professor of Modern European History at Sheffield Hallam University, UK. He has written and co-edited books on a variety of themes in twentieth-century German, Austrian and European history, and is currently working on a global study of civilian internment during the First World War.