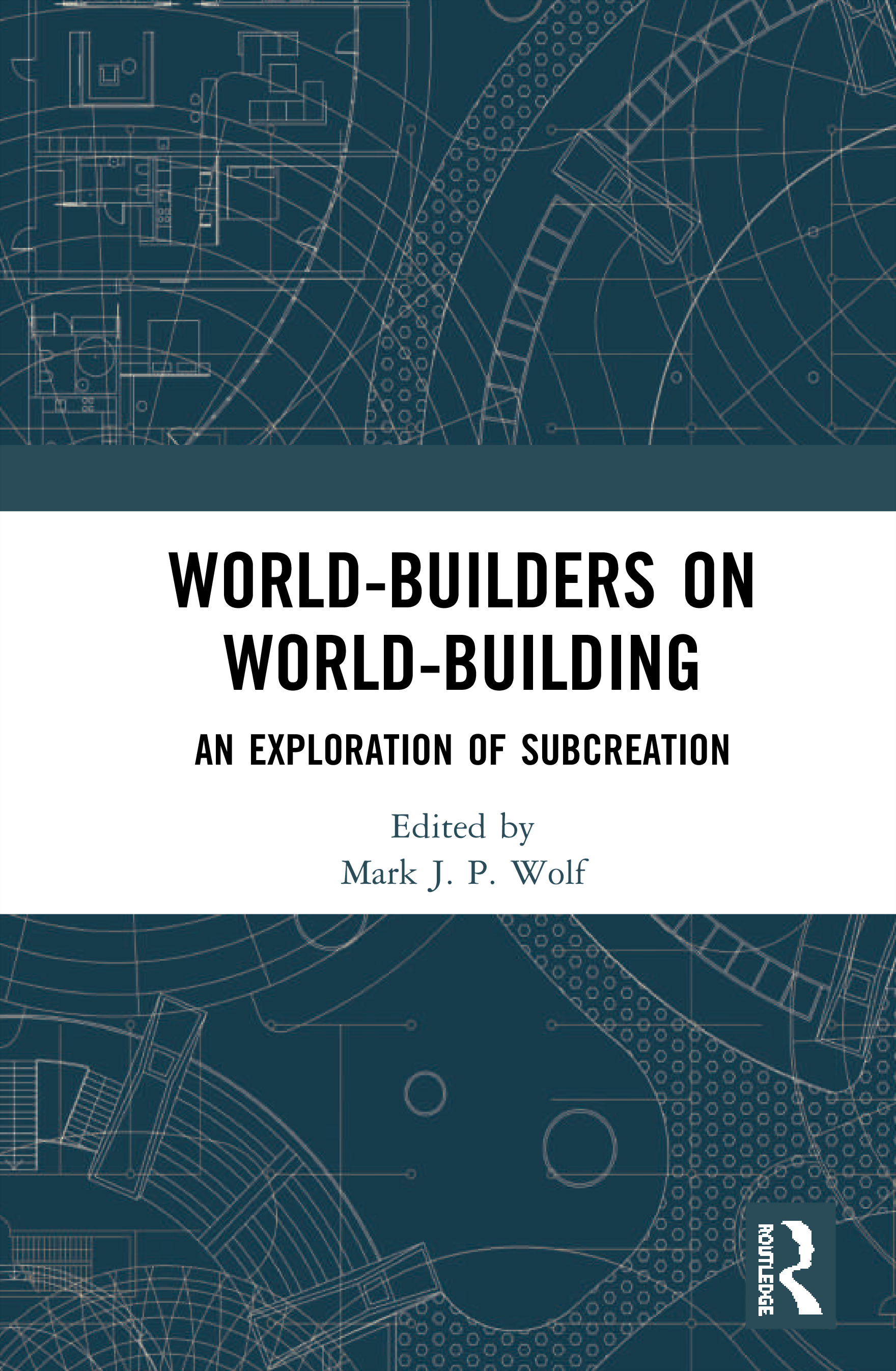 With contributions from a distinguished group of world-builders, including academics, writers and designers, this anthology of essays describes the process and discusses the nature of subcreation and the construction of worlds.

From Oz to MUD, Walden to Rockall, all the worlds featured in this volume share one thing in common; they began in someone’s imagination, grew from there, and became worlds built with the assistance of multiple authors and a variety of different ideas and media, including designs, imagery, sound, music, stories, and more. This book examines this development, with examples and discussions pertaining to the process and final product of the building of imaginary worlds, including some transmedial worlds.

World-Builders on World-Building is a fascinating deep dive into the practical problems of world-building, as well as the theoretical aspects. It is ideal for students, scholars and even practitioners interested in media studies, game studies, subcreation studies, franchise studies, transmedia studies, and pop culture.

The Making of MUD: Three Stories of Genesis

Rockall: A Liminal, Transauthorial World Founded on the Atlantis Myth

Making Worlds into Games – A Methodology

Surveying the Soul: Creating the World of Walden, a Game

The Place of Culture, Society, and Politics in Video Game World-Building

Concerning the "Sub" in "Subcreation": The Act of Creating Under