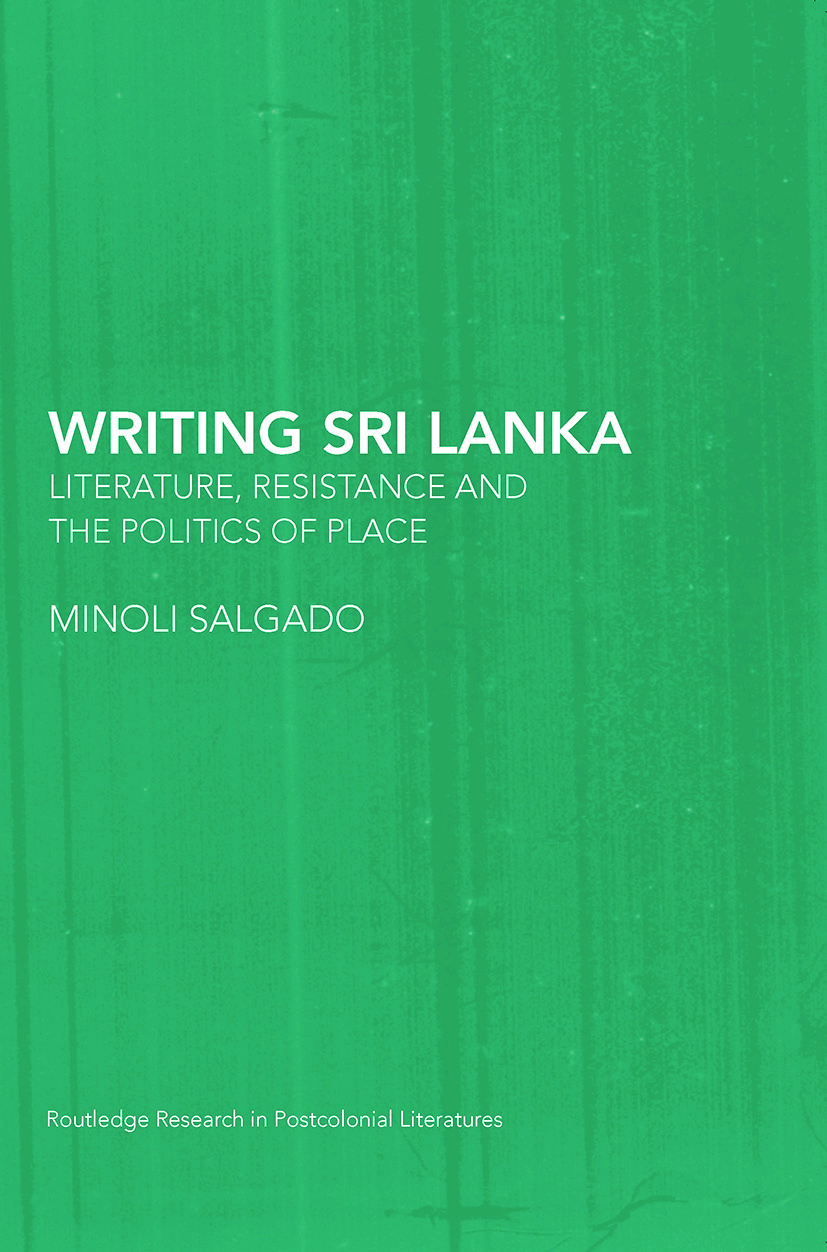 Focusing on ways in which cultural nationalism has influenced both the production and critical reception of texts, Salgado presents a detailed analysis of eight leading Sri Lankan writers - Michael Ondaatje, Romesh Gunasekera, Shyam Selvadurai, A. Sivanandan, Jean Arasanayagam, Carl Muller, James Goonewardene and Punyakante Wijenaike – to rigorously challenge the theoretical, cultural and political assumptions that pit ‘insider’ against ‘outsider’, ‘resident’ against ‘migrant’ and the ‘authentic’ against the ‘alien’. By interrogating the discourses of territoriality and boundary marking that have come into prominence since the start of the civil war, Salgado works to define a more nuanced and sensitive critical framework that actively reclaims marginalized voices and draws upon recent studies in migration and the diaspora to reconfigure the Sri Lankan critical terrain.

"This is the most significant work on Sri Lankan English-language literature to date, combining impressive scholarship with perceptive analysis, nuanced evaluation and carefully balanced comment." – Confluence

"Represents the most stimulating, perceptive and intellectually rigorous book-length study to date of this critically under-researched area of postcolonial literatures in English." - Interventions