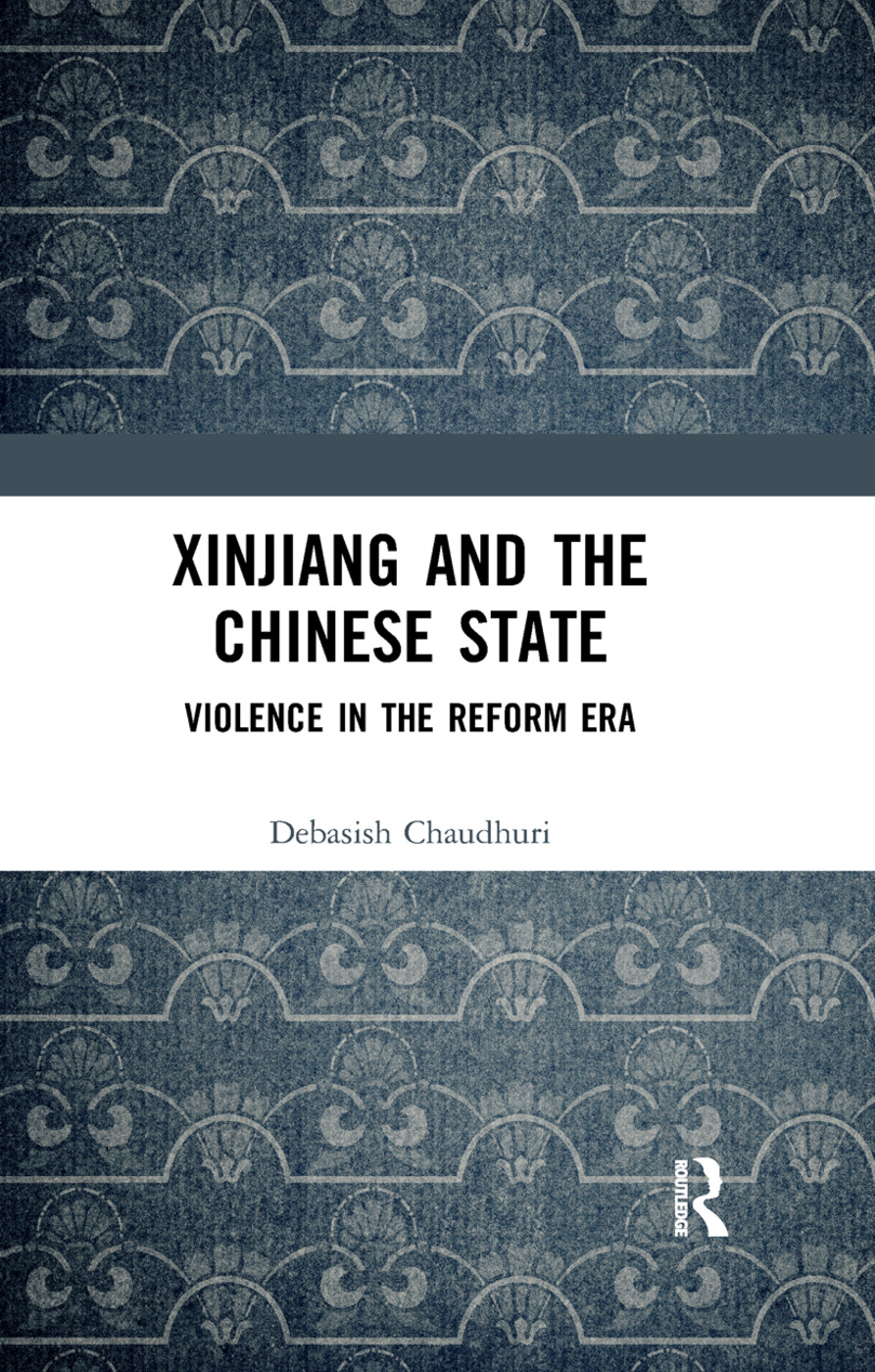 Xinjiang and the Chinese State

This book focuses on the nature of ethno-national conflicts and impacts of ideological orientation of the Communist Party of China (CPC) towards the national question in the context of Han nationalism and political, economic and security policies towards Xinjiang. Violence in Xinjiang since the mid-1990s is projected as one of the major national security challenges for China, along with issues pertaining to Tibet and Taiwan. The author argues that the post-Mao reformist model may have been a beneficial economic and political innovation, but failed in dealing with regional conflicts and unrests arising out of the demands for independence, freedom, greater autonomy and assertion of democratic and civic rights.

The book discusses Chinese nationalism and the construction of Uyghur national identity, consequences of economic modernisation in the region, ethnic conflicts and coercive measures, the security and social stability situation in Xinjiang, intensification of violence in Xinjiang under the new leadership, vision of the ‘Chinese dream’, key policies and programmes, post-riot fallouts and social contradictions manifest in discourses surrounding development, separatist violence, religious fundamentalism and international terrorism.

With its in-depth, accessible and comprehensive analyses, this book will be a valuable addition to scholars and researchers of Chinese studies, politics and international relations, security and strategic studies, sociology, social anthropology and ethnic studies.