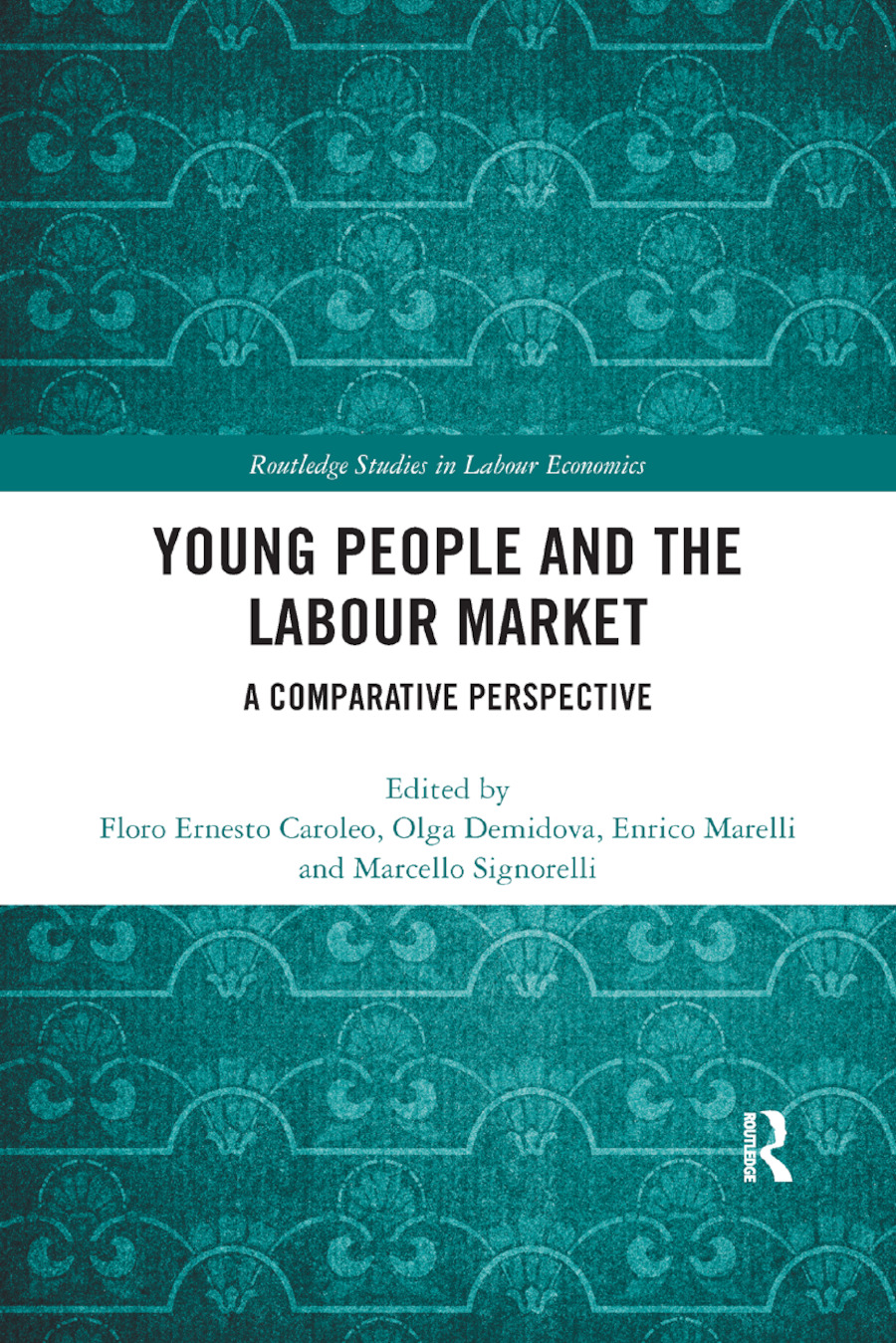 Young People and the Labour Market

Young people are a vulnerable category of workers, finding themselves in a delicate phase of their working life: their first entry into the labour market. In many European countries, youngsters are unemployed or have difficulty finding and obtaining jobs. This situation has deteriorated particularly after the crises, recessions and stagnation that has impacted European economies in recent years. In addition to the cyclical or crisis impact, structural factors are also very important. Additionally, prolonged crises, as in some Eurozone countries, have transformed a significant part of cyclical unemployment in structural (long term) unemployment.

Young People and the Labour Market: A Comparative Perspective

explores the condition of young people in the labour market. The authors present new evidence from several countries, with a special focus on Europe, and offer a comparative perspective. They investigate questions such as which structural conditions and labour market institutions guarantee better youth performance, which education systems and school-to-work processes are more effective and in which countries is gender differentiation less of an issue. All of the aforementioned, as well as many other comparisons which the authors make, are significant in helping to facilitate the successful design of labour and education policies.

As the first investigation by economists to explore the complexity of this topic, this book will be useful to both economists and sociologists who are interested in the role of young people in the labour market, and the problem of youth unemployment.

Young People and the Labour Market: Comparative Evidence and Perspective

Youth Unemployment, Labour Productivity and the Evolution of the Labour Markets in Europe

Living Arrangements of Young Adults in Italy and Norway: The Significance of Gender, Sociocultural Background, Work, and Money

Unemployed and NEET Youth: Well-Being in a Gender Perspective. The Case of Italy and Spain

The School-to-Work Transition in the Latin Rim. The Case of Italy

Assessing the Stability of Employment Among Young People in Irelan

Floro Ernesto Caroleo is Full Professor of Labour Economics at the University of Naples "Parthenope" and Director of Research Centre on Development Economics and Institutions (CRISEI). The research interests are in the field of labour market policies. He has been President of the Italian Association of Labour Economics.

Olga Demidova is an Associate Professor at the Department of Applied Economics Academic Director of Doctoral School of Economics in the National Research University Higher School of Economics, Moscow. Post-graduate studies at Lomonosov Moscow State University. Her main research interests are in applied microeconometrics and comparative economic studies.

Marcello Signorelli is Associate Professor of Economic Policy at the University of Perugia, Department of Economics. Post-graduate studies and research at University of Siena (Ph.D.), Columbia University and University of Warwick. He has been President of the European Association for Comparative Economic Studies.