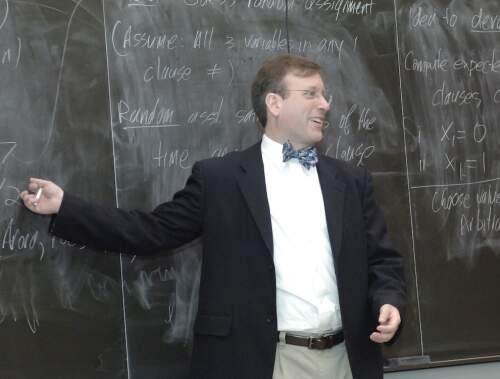 Robert Sloan is a Professor and the Department Head of the Department of Computer Science at the University of Illinois at Chicago (UIC), where he has been since 1990 except for two years spent as a program director at the National Science Foundation. His current research interests are split between public policy and law for security and privacy and artificial intelligence.