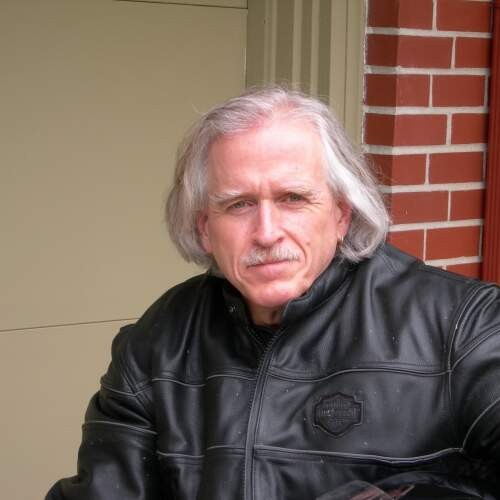 Professor of History
University of Pennsylvania

I am Professor of Early Modern European History at the University of Pennsylvania in Philadelphia, USA. A specialist in the economic and social history of early modern Europe, roughly 1450-1750, I have published extensively on the history of marriage and the family, of poverty and charity and of labor and business.

In addition to writing numerous essays, articles and reviews, Professor Safley is the author of Let No Man Put Asunder: The Control of Marriage in the German Southwest, 1550-1620 (1984), Charity and Economy in the Orphanages of Early Modern Augsburg (1996), Matheus Miller's Memoirs: A Merchant's Life in the Seventeenth Century (2000), Die Aufzeichnungen des Matheus Miller (2003), Children of the Laboring Poor: Expectation and Experience among the Orphans of Early Modern Augsburg (2005), Kinder, Karitas und Kapital (2009/2011) and Family Firms and Merchant Capitalism in Early Modern Europe: The Business, Bankruptcy and Resilience of the Hoechstetters of Augsburg (2019).  He is co-editor of The Workplace before the Factory: Artisans and Proletarians, 1500-1800 (1993), Perspectives from the Past (1998), now in its seventh edition, Im Ringen um die Reformation: Kirchen und Prädikanten, Rat und Gemeinde in Augsburg (2011) and The Cultural History of Work, Vol. III: The Renaissnace, 1450-1650 (2018).  In addition, he has edited several volumes of essays, including The Reformation of Charity: The Secular and the Religious in Early Modern Poor Relief (2003), A Companion to Multiconfessionalism in the Early Modern World (2011), New Studies on the History of Bankruptcy and Bankruptcy in History (2013) and Labor before the Industrial Revolution: Work. Technology and Their Ecologies in an Age of Early Capitalism (2018).
He is currently at work on Family and Fortune in Early Modern Europe and Mercury and Modernization.  Other projects include "The Reckoning of 1563", a study of the insolvency of Hans Jacob Fugger and its impact on the Fugger family firm.

Trained as a Reformation historian, Professor Safley moved gradually into social and economic history.  He has been an active teacher and scholar in these fields for the last three decades.