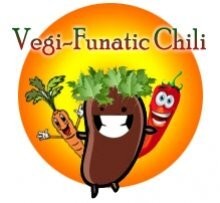 Fourteen years of experience in micro-nano-fabrication, electron-beam lithography, focused ion beam lithography, nanoimprinting, thin-film deposition and plasma etch. Experience in nanophotonics, plasmonics fabrication and characterization, semiconductor, optical and nanomechanical device fabrication, and the development of new lithographic tools and processes. Recently he is focused on the so called Single Digit Nano Fabrication, or exact fabrication of nanostructures with dimensions below 10 n 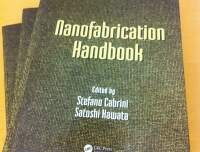 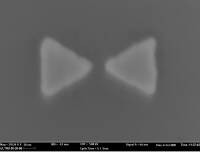